Study author Dr Dale Sandler, of the National Institute of Environmental Health Sciences in the US, said: “Our study adds further evidence that red meat consumption may be associated with increased risk of breast cancer whereas poultry was associated with decreased risk.

“While the mechanism through which poultry consumption decreases breast cancer risk is not clear, our study does provide evidence that substituting poultry for red meat may be a simple change that can help reduce the incidence of breast cancer.”

Those who ate more meat tended to be younger, consume more total calories and were more likely to have smoked or drunk alcohol.

Breast cancer is the most common cancer in the UK, with 55,200 cases diagnosed every year of which 23 percent are preventable, according to Cancer Research UK.

The charity’s health information officer, Weilin Wu, said: “Research hasn’t shown a link between eating red meat and breast cancer risk before, so this is intriguing but the results don’t paint a clear or consistent picture.

“This study looked at women with a family history of breast cancer, which may already put them at higher risk, so we need research with a wider range of people to better understand the relationship.”

Jacqueline Jossa spoke out about weight loss and her changing figure in an Instagram post. The former EastEnder’s actress posed in a […] 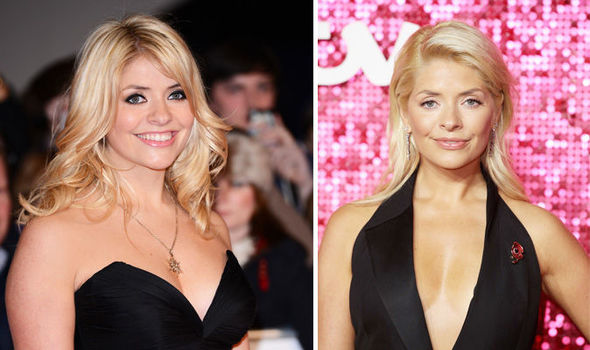 Holly Willoughby’s weight loss secret has finally been revealed by her Celebrity Juice co-presenter Keith Lemon. Keith, 44, who has worked with […] 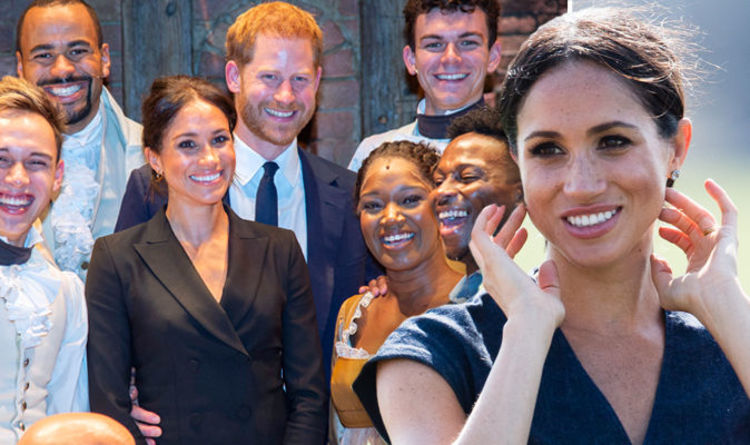 Meghan Markle, 37, and Prince Harry, 33, returned to the spotlight last week after a relaxing summer holiday, attending a charity performance […]