The company, which has been working to secure a foothold in the changing gaming landscape, has managed to prevail over challenges posed by the rise of mobile-based, free-to-play games with its desktop- and console-based games mostly.

“Grand Theft Auto V” has sold nearly 100 million units since its launch in 2013, making it one of the best-selling games ever for the company.

“NBA 2K19”, which debuted last September, was the 5th best-selling game of 2018, according to research firm NPD.

Both the games were among the top-10 selling video games in June, according to NPD.

Analysts had expected $2.65 billion in revenue, according to IBES data from Refinitiv.

On an adjusted basis, the game publisher’s revenue in the first quarter ended June 30 stood at $422.2 million, soaring above the average analyst estimate of $356.8 million.

Shares of the company as well as other video game companies tanked after President Donald Trump, in response to the mass shootings in Texas and Ohio, called for an end to glorification of violence and blamed “gruesome and grisly video games” for that.

“We are sickened and saddened by these tragedies. But to blame the video game industry is irresponsible and disrespectful to the families of the victims,” Chief Executive Officer Strauss Zelnick told Reuters. “(Video games) are consumed worldwide. But gun violence is uniquely American and we need to address the issues.”

More than 165 million Americans enjoy video games, and billions of people play video games worldwide. Yet other societies, where video games are played as avidly, do not contend with the tragic levels of violence that occur in the United States, said Entertainment Software Association in a statement.

Reporting by Sayanti Chakraborty in Bengaluru and Kenneth Li in New York; Editing by Shinjini Ganguli 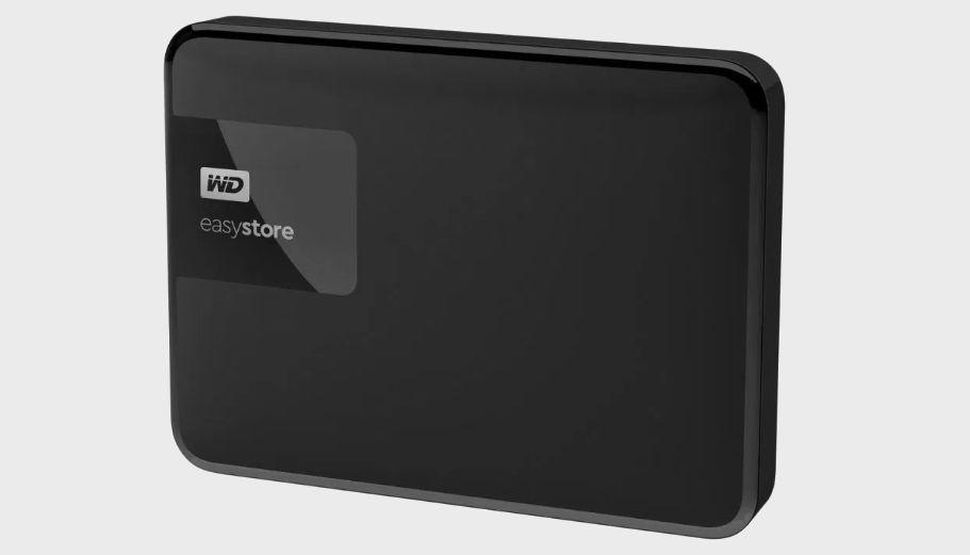 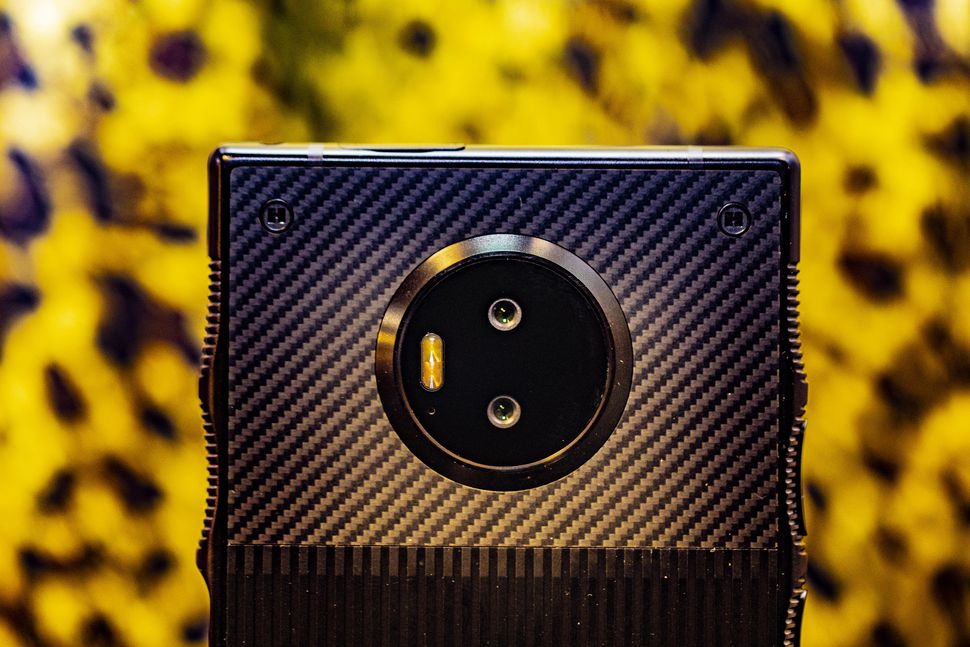 The Red Hydrogen One can capture 3D photos and videos. We used it to film the unboxing of a second Hydrogen One. […]

Election week was a misinformation event of Super Bowl-size proportions. Most false and misleading narratives about the election focused on baseless allegations […] 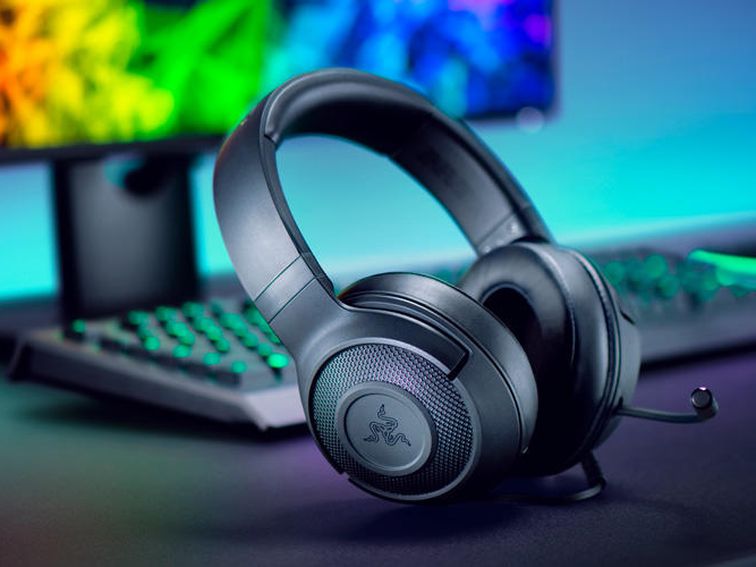 Razer Razer has announced a new set of lightweight wired headphones for gamers. As the new entry-level model in the company’s lineup, […]