Anita Harris is an English actress, singer and entertainer who sang with the Cliff Adams Singers and had a number of chart hits in the 1960s. The 77-year-old also appeared in two Carry on Films: Follow That Camel in 1967 and Carry On Doctor in 1968. Her impressive career spans more than five decades and now added to her long list of credits is Channel 5’s Celebrity Five Go Barging. But what is known about Anita’s personal life?

Who is Anita Harris?

Anita Harris began her life in the performing arts at the age of three when she won a talent competition.

She later began skating and eventually became a regular at the Queens Ice Rink in London, where she was scouted aged 15 by a talent scout.

She was offered the chance to join a chorus line as a dancer where she performed three shows each night for 11 days before taking one night off.

When Ms Harris returned to the UK she performed in a vocal group known as the Grenadiers and then spent three years with the Cliff Adams Singers.

She was still in her teens when John Barry’s manager, Tony Lewis, offered her a recording contract by EMI and made her first recordings with the John Barry Seven — a group which was a successful chart act.

In 1961, Ms Harris began making television appearances such as Death Is A Woman, the Morcecambe and Wise Show and more recently BBC drama Casualty, Last Laugh in Vegas and BBC’s Celebrity Masterchef.

Speaking of her life achievements and her zest for life, Ms Harris told Surrey Life: “It’s a gift, this life in show business, and the thrill never leaves me.

“Anyone who loves to perform knows the frisson that runs through as you wait to go on stage.

“And stage fright is no bad thing. It gives you an energy, and you find yourself in a kind of bubble, where you have to focus and do the very best you can every single time.”

But it has not always been an easy ride for Ms Harris.

But after 20 years in showbusiness Ms Harris and her husband and manager Mike Margolis lost everything when Geneva-based Banque de Rhone et de la Tamise collapsed.

At the time they lived in a substantial dwelling in London’s Hyde Park Gate.

She said: “We lost everything, all our life savings. We had no money and lost our home. It was an awful, black time but we picked ourselves up and we worked, worked, worked.

The couple pulled themselves back from the brink and by 1991 had bought a house in Barnes, London.

Anita Harris husband: The couple have had many financial struggles over the years (Image: GETTY)

However, when the couple’s began to make debts, they were forced to give up their home for a second time.

According to Ms Harry it was while they were at their lowest ebb that a friend offered them the use of a small flat above a garage.

However, when they were unable to pay the reduced rent they were evicted – this reportedly led to the actress considering sleeping in her car.

The performer and her husband made headlines again in 2015 when the couple were revealed to be bankrupt or close to bankrupcy by HM Revenue and Customs over historic tax arrears of £14,000 and £25,000 respectively.

But the couple’s financial problems are not the only instance where they have disagreed.

According to the 77-year-old, despite having now been married to Mr Margolis for 45 years, she rejected his first proposal.

Speaking of the proposal she told Surrey Life: “It took place right on the river in Send. Mike proposed and we had some champagne.

“However, the actual proposal, the one I accepted, was really in Marbella, but I think of that first one very fondly.”

A fan of love! Ever since Ben Affleck and Jennifer Lopez decided to give dating another try, Matt Damon has been one […]

American animation icon Joe Ruby, died on Wednesday in Westlake Village, California aged 87. “Natural causes” have been reported as cause of […] 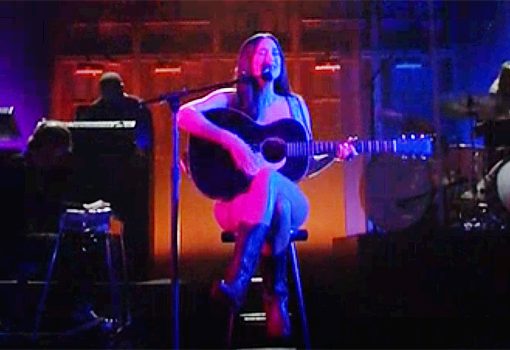 Kacey Musgraves delivered an incredible performance on ‘SNL’ when she appeared as musical guest on Oct. 2! Kacey Musgraves, 33, brought the […] 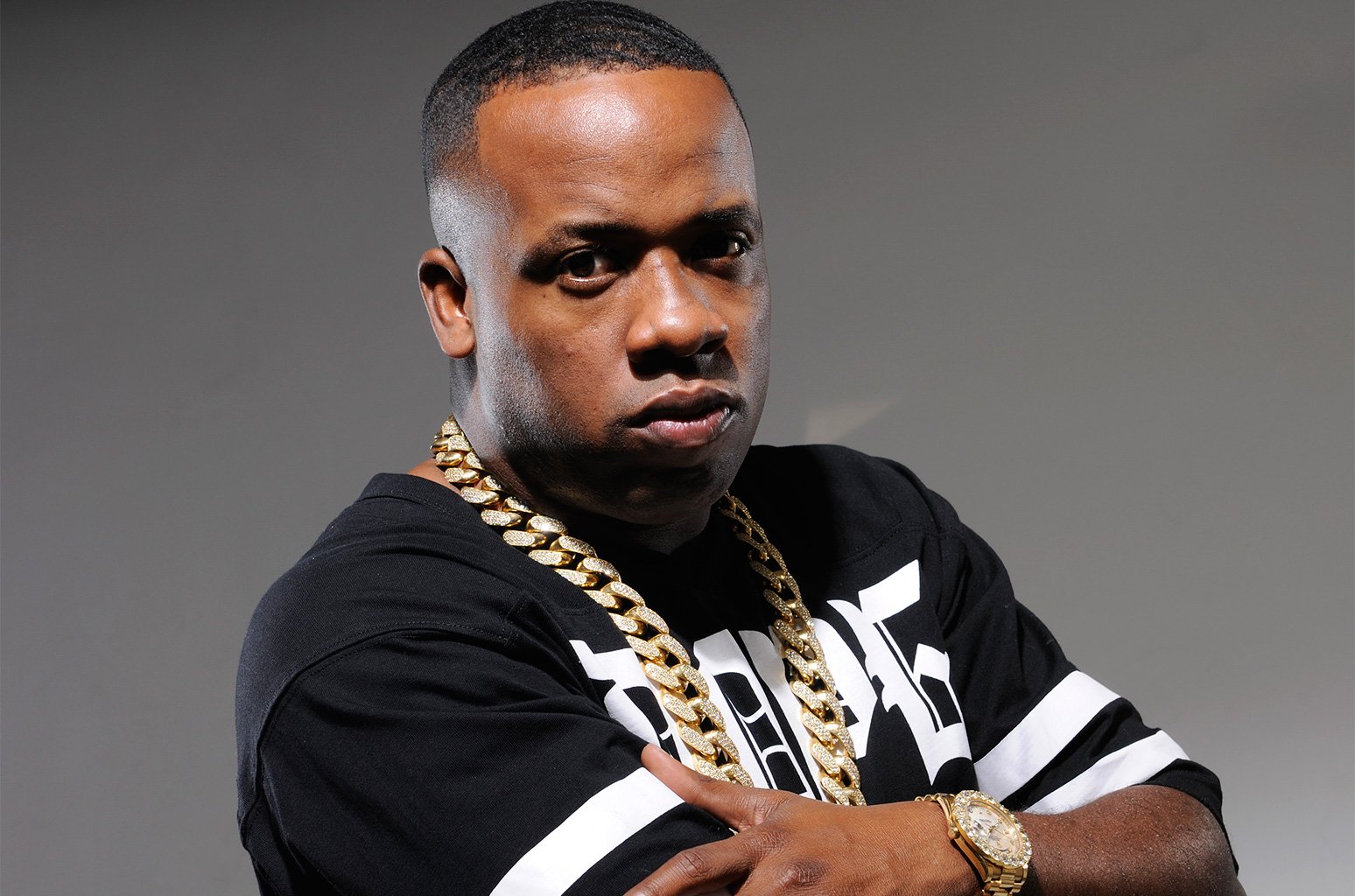