Meghan Markle is launching herself into the fashion world with velocity with a number of big moves revealed just this week.

The Duchess of Sussex and wife of Prince Harry, 34, revealed she had guest edited the September Issue of British Vogue at the beginning of the week.

Now it has been revealed she is releasing a fashion line with Marks & Spencer and a number of other UK high street stores.

The collection will raise money for Smart Works by selling garments in John Lewis & Partners, Jigsaw and with the designer brand Misha Nonoo.

Misha Nonoo is a close friend of the Duchess, who has worn her clothing on many occasions.

It has even been reported that she introduced Harry and Meghan.

An M&S spokesperson told Good Housekeeping UK: “Marks & Spencer is excited and proud to be involved in this unique capsule collection as part of our ongoing work with Smart Works.

“We look forward to sharing more information with our customers in due course.”

Images of the Duchess have shown details of her £4,263.81 wardrobe for editing the famous fashion magazine.

She addressed the magazine’s “superficial” reputation in her editors letter for the publication.

She said: “There were facets I felt were of prime importance to include within this issue – elements that would hopefully set the tone, knowing this issue hits stands in August, just as readers gear up for the September fashion shows, where judgement can become clouded and focus skewed toward the superficial.”

One image shows the Duchess in a Gucci grosgrain-trimmed checked tweed dress, which costs £2,300.

In another image with the Vogue editor Edward Enninful she wears the Everlane Japanese GoWeave Essential Jumpsuit, £98.95.

She is seen re-wearing her vintage Courreges coat. A similar version online is selling for £584 on 1stdibs.com.

She also wears two pricey designer pairs of shoes in the images.

These are the Manolo Blahik polka dot slingbacks, which cost £675, and the Deneuve Bow Pointy Toe Flat from Aquazurra, which cost £605.86.

“I love the beautiful HRH The Duchess of Sussex, but I wish she had interviewed our current First Lady Melania Trump @FLOTUS instead. Our FLOTUS truly shined during her recent visit to the UK,” one wrote.

However, Meghan has won praise from others, including one professor who compared her to Queen Victoria.

While many suggested royals should not edit magazines, Queen Victoria herself published a number of journals, as a historian pointed out on Twitter. 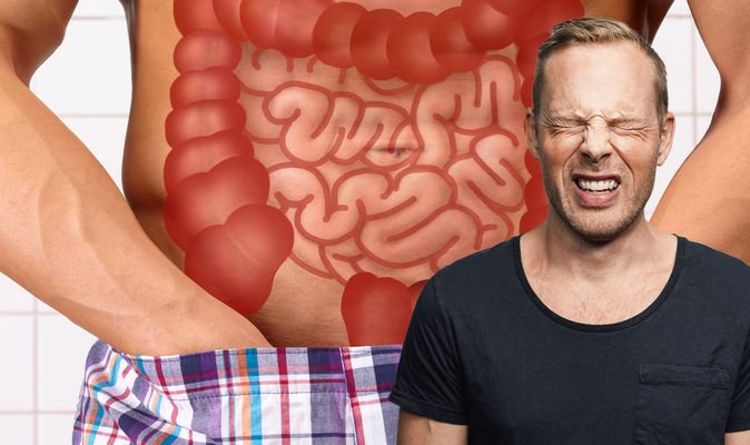 Stomach bloating typically describes what happens when too much gas fills up the gastrointestinal (GI) tract. With no exit for expulsion, the […] 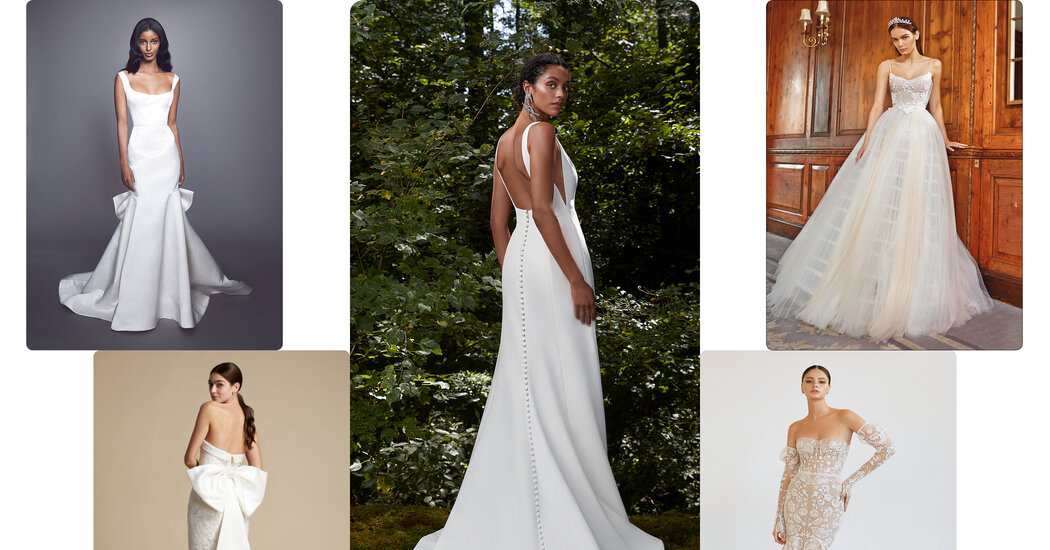 After a derailed spring-summer season because of the coronavirus, New York Bridal Fashion Week was held Oct. 7 to 9, with fashion […] 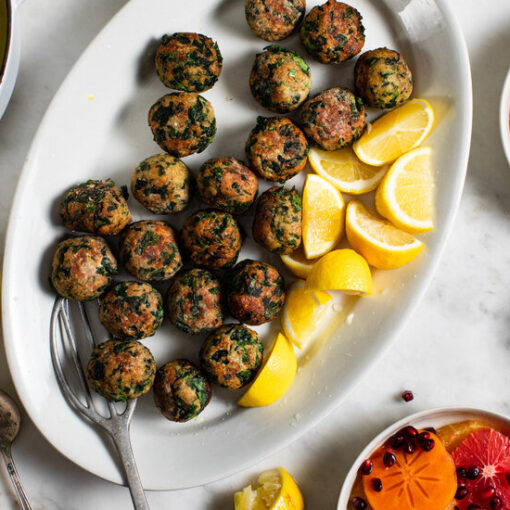 January menus, with or without resolutions, ought to be gentler and milder, given December’s inevitable excesses. For postholiday cooking (since your kitchen […] 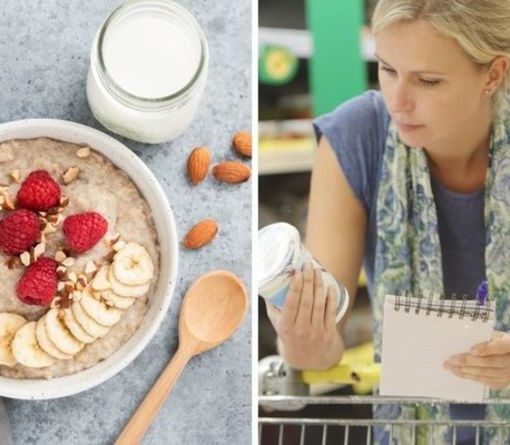 An excessive amount of sugar in the diet can lead to several health-related problems including obesity. While it is not advised to […]