Fortnite season 10 map has been revealed, and season X is bringing with it a number of big changes to Battle Royale.

One of the most eye-catching changes, revealed in the Fortnite season 10 Battle Pass trailer, is the addition of the season 3 meteor as a new POI.

When players get inside the meteor to explore it they can also find the visitor’s capsule there.

Elsewhere, the Fortnite season 10 map has seen the much loved Dusty Depot and factories locations return.

Epic said that the world Fortnite players explore in Fortnite season 10 may not be the same tomorrow.

“Locations once thought to be lost are beginning to appear, but they aren’t the same as they once were.

“Drop in and explore to discover what mysterious gameplay changes they have in store.”

In the Battle Pass trailer one area that was affected by Rift Zones was shown, with a sign displayed showing that building wasn’t allowed.

In a post online Epic Games outlined what fans can expect from the landmark 10th season of Fortnite Battle Royale.

The Fortnite makers said: “Time is twisted and the Zero Point has become volatile in Season X.

“Whether you’re nostalgic for the past or excited for the future, there will be plenty for you to discover all Season long.

“Locations once thought to be lost have begun to appear on the island, but they aren’t the same as they once were.

“Board the Battle Bus and drop in, but keep an eye to the skies to spot the new Season X mech vehicle, the B.R.U.T.E.

“Crashing on the island as the Battle Bus takes off, these merciless mechs seat two players and works best with a partner, so grab a squadmate, hop in, load up, and roll out.” 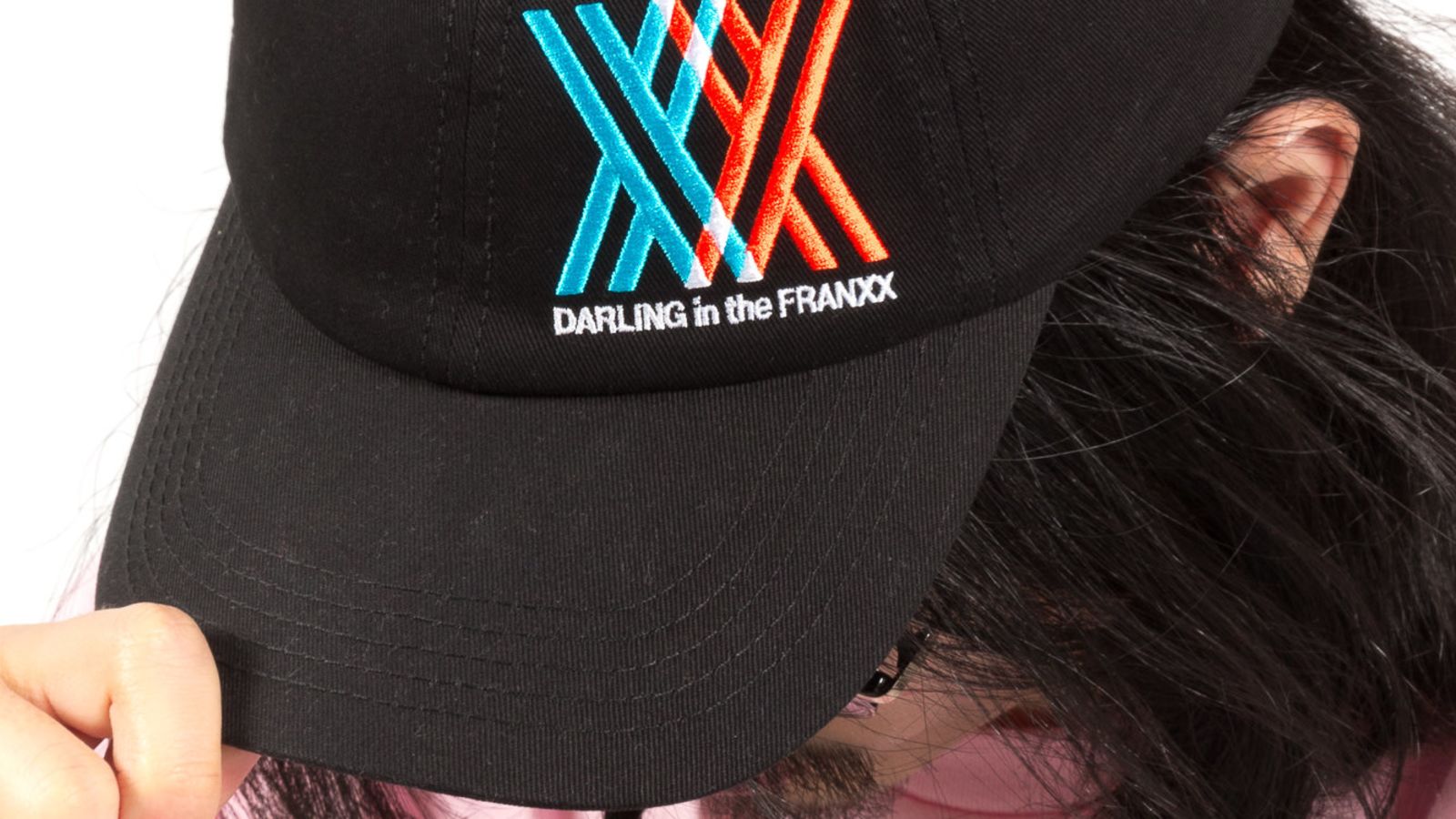 Photo: Crunchyroll Companies like the Japanese fashion brand Uniqlo and the anime streaming service Crunchyroll have been turning your favorite anime series […] If you’ve ever wanted more of Dwayne ‘The Rock’ Johnson in your life, Fortnite may be your way to go because you […] 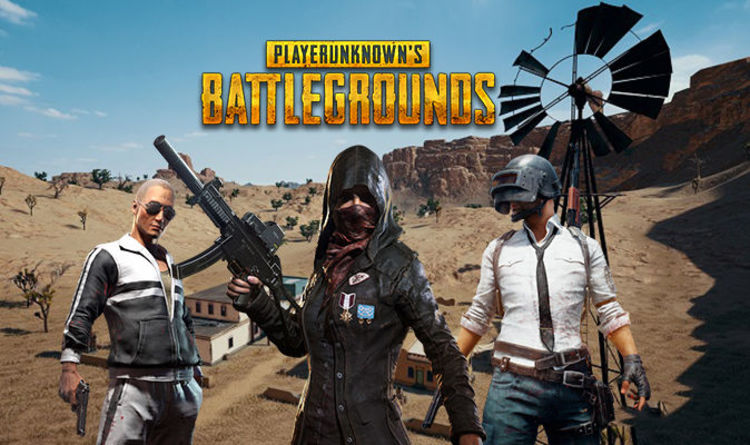 PUBG fans should be prepared for a major new update to hit Xbox One, as Battlegrounds developer Bluehole announces the results of […] 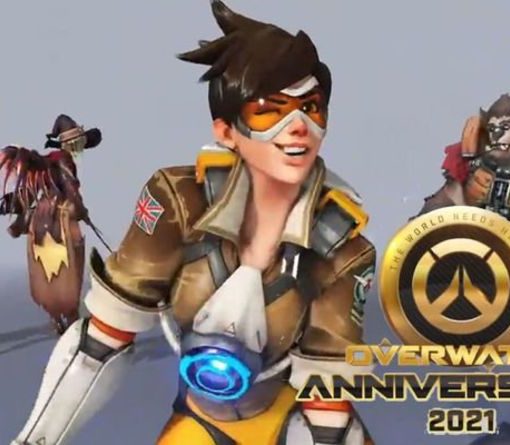 This year’s Overwatch event will celebrate five years of the hit shooter for PS4, Xbox One, Nintendo Switch and PCs. A start […]