Panasonic, the exclusive battery cell supplier for Tesla Inc, posted an operating profit of 56.39 billion yen ($519.68 million) for the April-June quarter, down from 99.96 billion yen a year prior.

That was below a consensus estimate of 70.93 billion yen from eight analysts compiled by Refinitiv.

Panasonic maintained its profit forecast for the year ending March at 300 billion yen, versus a consensus estimate of 319.97 billion yen from 20 analysts.

Panasonic’s automotive component and factory equipment businesses, once seen as its next profit pillars after a shift away from the low-margin consumer electronics business, remained weak as investment costs have weighed and demand in China slowed.

Production delays on Tesla’s mass-market Model 3 sedans have slowed a recovery of Panasonic’s investment in battery production at its Gigafactory joint venture with the U.S. electric car maker.

Tesla shares tanked last week after the electric car maker pushed back its profit timeline once again, reported lower margins and announced the departure of its chief technology officer.

Panasonic has turned cautious about further spending on capacity growth for Tesla battery production, while it is planning to launch a new battery joint venture with Toyota Motor Corp.

Panasonic shares have halved since late 2017, dragged down by concerns about a lack of growth drivers as well as the high susceptibility to Tesla’s fortunes. 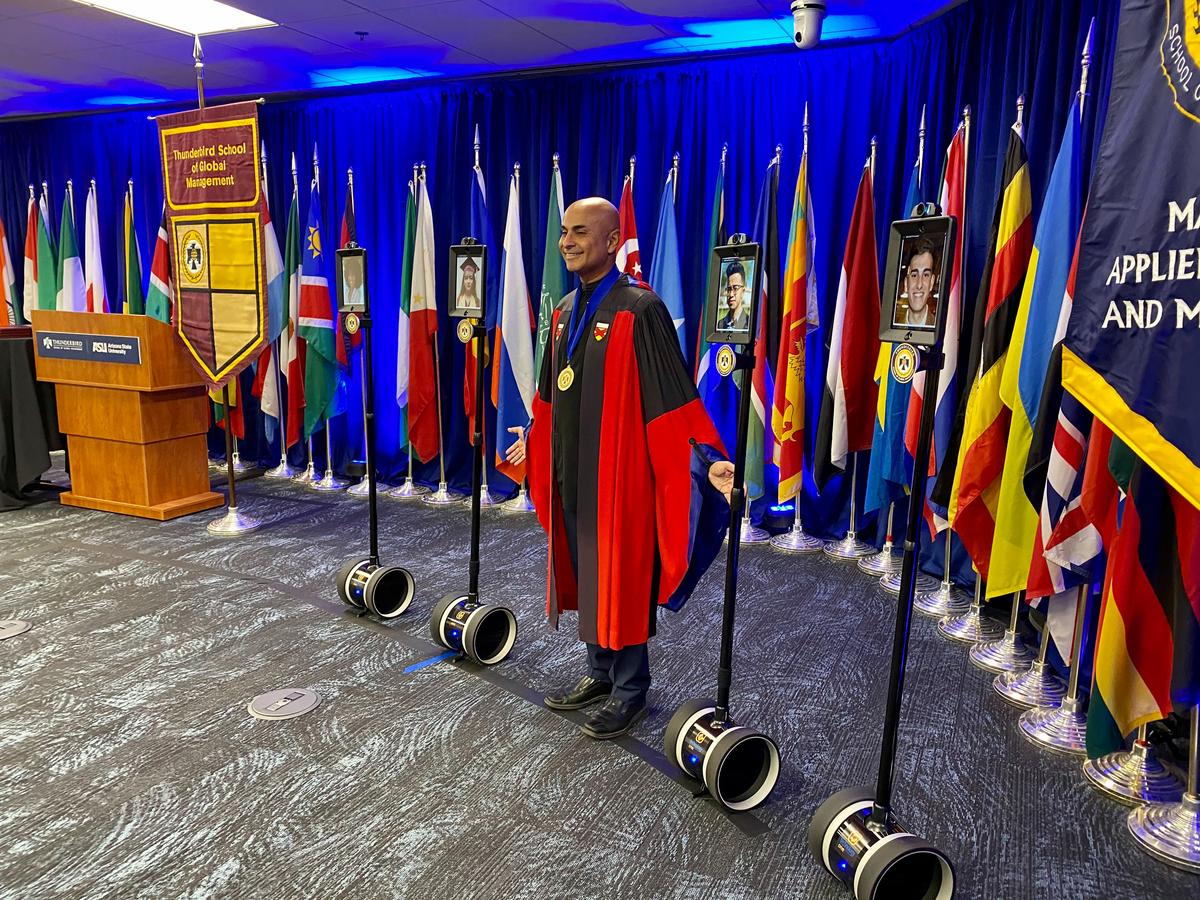 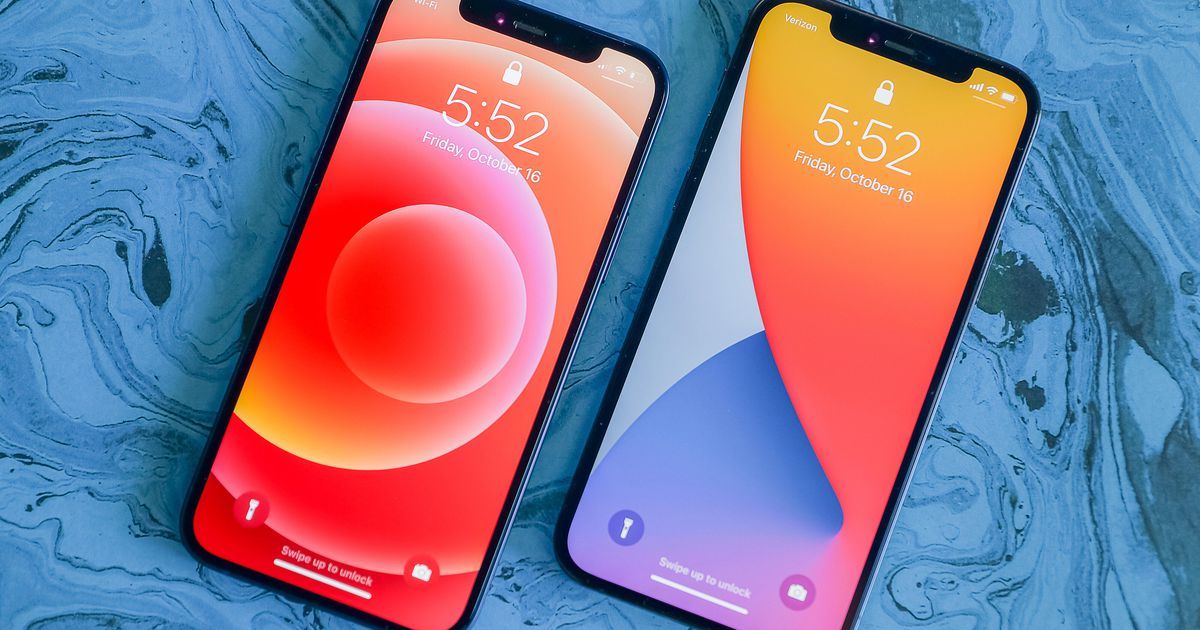 The iPhone 12 and 12 Pro are among the highest-rated phones CNET has ever reviewed. With features including 5G, a super-fast and powerful […] 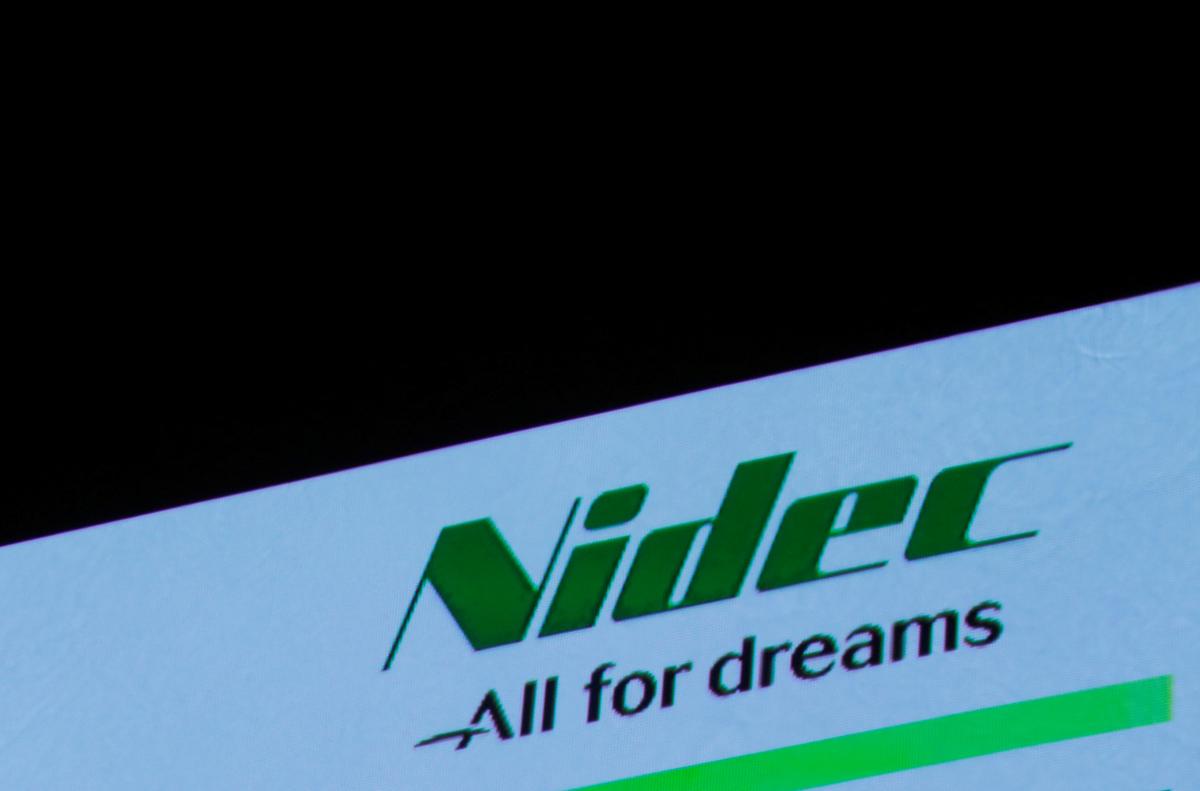 TOKYO (Reuters) – Japan’s Nidec Corp (6594.T) plans to more than treble its revenue over the next five years by focusing on […] 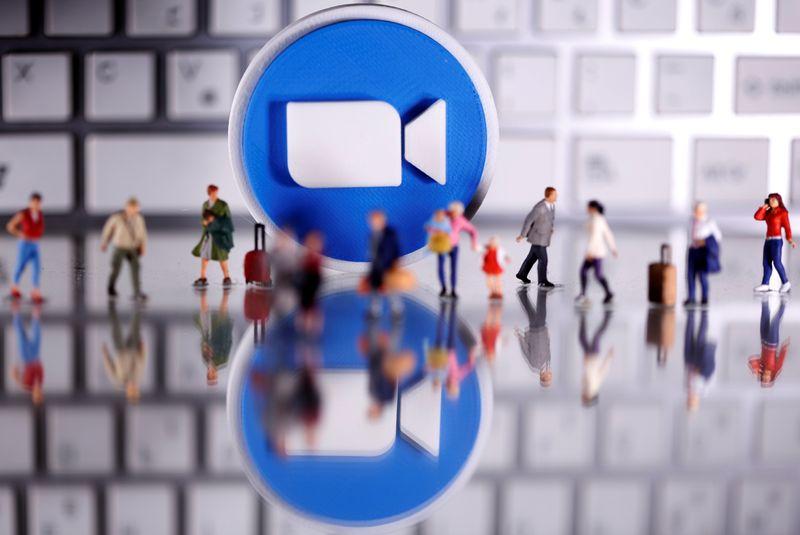 (Reuters) – The coronavirus crisis has seen millions locked in their homes turn to videoconferencing apps, bringing with it question marks over […]