On July 20, 1969, NASA successfully landed their Apollo 11 mission on the lunar surface, with Neil Armstrong stepping off the lunar module Eagle first. Minutes later, his colleague Aldrin joined him and the pair completed their tasks, collecting rock samples and broadcasting everything back to Earth on TV. After two-and-a-half hours, they returned to the lunar lander, ready for their seven-hour sleep, before they were scheduled to launch back to Michael Collins who was waiting in orbit on the Columbia space ship.

It was revealed during James Donovan’s new book “Shoot For The Moon” the events that unfolded after the most memorable minutes.

Mr Donovan writes: “Aldrin clambered up to the porch and went through the hatch.

“After shutting up the cameras and two airtight rock boxes, Armstrong followed him.

“11 minutes after midnight, he closed and secured the hatch.

“They pressurised the cabin and stowed the moon rocks – forty-eight pounds of them – then depressurised, reopened the hatch, and tossed everything out they would not need again.

“For what they hoped would be the last time, they secured the hatch and repressurised.”

However, before it was time for some shut-eye, they enjoyed one more meal together.

It was not your average celebration either, Mr Donovan revealed.

He added: “Then it was time for dinner – cocktail sausages and fruit punch – followed by bedtime.

“Mission Control signed off at 3:24am.

“The lunar module was designed for many things, but sleeping wasn’t one of them.

“The two astronauts kept their helmets on to avoid breathing in the Moondust, which seemed to be everywhere.”

Mr Donovan also detailed some of the cruel nicknames Aldrin received during his time at NASA.

He continued: “Small talk was a foreign language to Buzz, and one he never mastered.

“Even fellow astronauts dreaded sitting next to ‘Dr Rendezvous’ at dinner, since the conversation usually became a one-sided lecture on Aldrin’s favourite topic, orbital mechanics.

“He once spent hours lecturing an astronaut’s wife on the subject.

One newspaper referred to him by a nickname that some at NASA had used – the Mechanical Man.

“One flight planner commented: ‘I sometimes think he could correct a computer’.”

The interstellar cloud was detected by scientists at the W.M. Keck Observatory on Hawaii’s dormant Mauna Kea volcano. The discovery of such […] 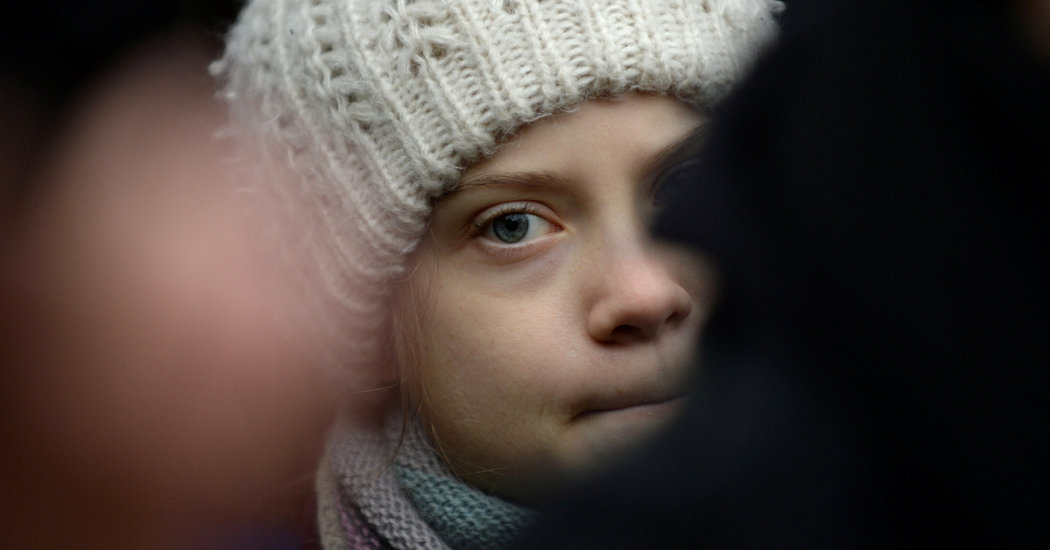 It also comes at a crucial time. With a presidential election in the United States this year, activists had hoped to raise […] 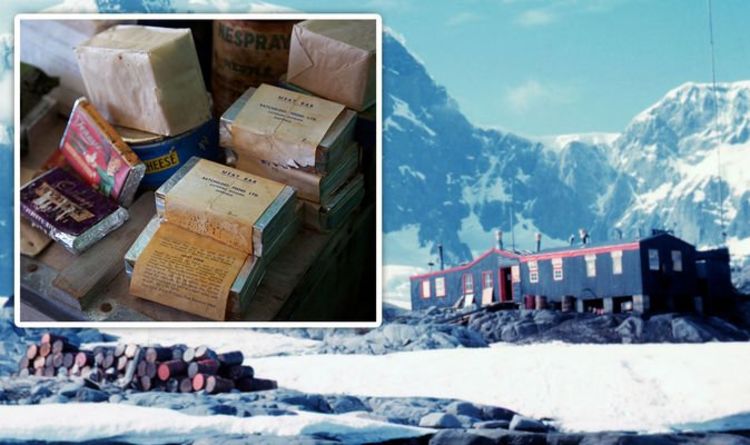 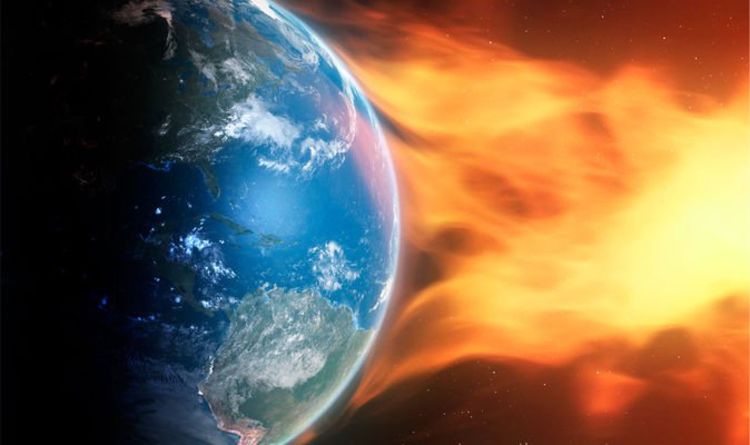 When a low-mass star like the Sun burns up all of its fuel, it dramatically sheds its outer layers until it becomes […]