Santiago (AFP) – Hit by five years of “economic slowdown,” Latin America’s economy will grow by barely 0.5 percent this year, the United Nations economic commission for the region said on Wednesday, well below the 1.3 percent projected in April.

The region is mired in “uncertainty and slowdown,” according to Alicia Barcena, executive secretary of the UN Economic Commission for Latin America and the Caribbean (CEPAL).

“We’ve had five years of economic slowdown, this is hugely worrying,” added Barcena while presenting the report in Santiago.

The region’s woes have been in part provoked by the collapse of Venezuela’s economy, which has shrunk by 23 percent this year, as the country reels from a fifth year of recession.

The International Monetary Fund has predicted its inflation will soar to a staggering 10 million percent this year.

The crisis-wracked country is expected to drag down South America’s performance, which will also be hurt by an expected 1.8 percent shrinkage in Argentina’s economy, according to the report.

“Unlike previous years, the slowdown will be general and will affect 21 of the 33 countries in Latin America and the Caribbean,” said the CEPAL report.

South America is due to perform the worst with expected growth of just 0.2 percent, compared to 2.9 in Central America and 2.1 in the Caribbean.

While some South American countries are expected to enjoy fairly dynamic growth, such as Peru (3.2 percent) Colombia (3.1) and Chile (2.8), the continent’s biggest economy Brazil is holding others back with weak growth of 0.8 percent projected.

A fall in the price of commodities — the foundation stone of Latin American economies — and a lack of activity in the internal market have dragged down regional economies, which grew by just 0.9 percent in 2018.

Further north, Mexico’s economy will see modest growth of 1.0 percent at a time of tension with its northern neighbor, the United States. 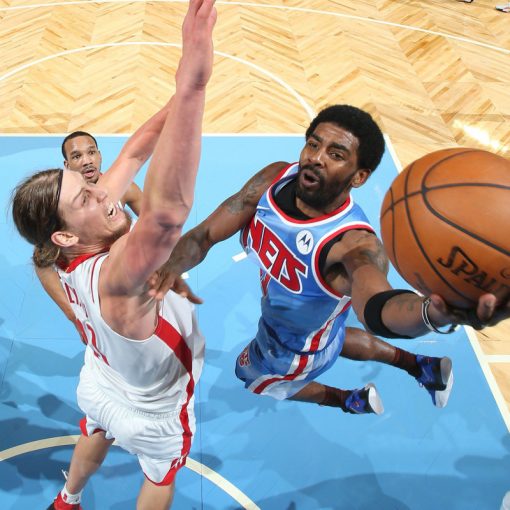 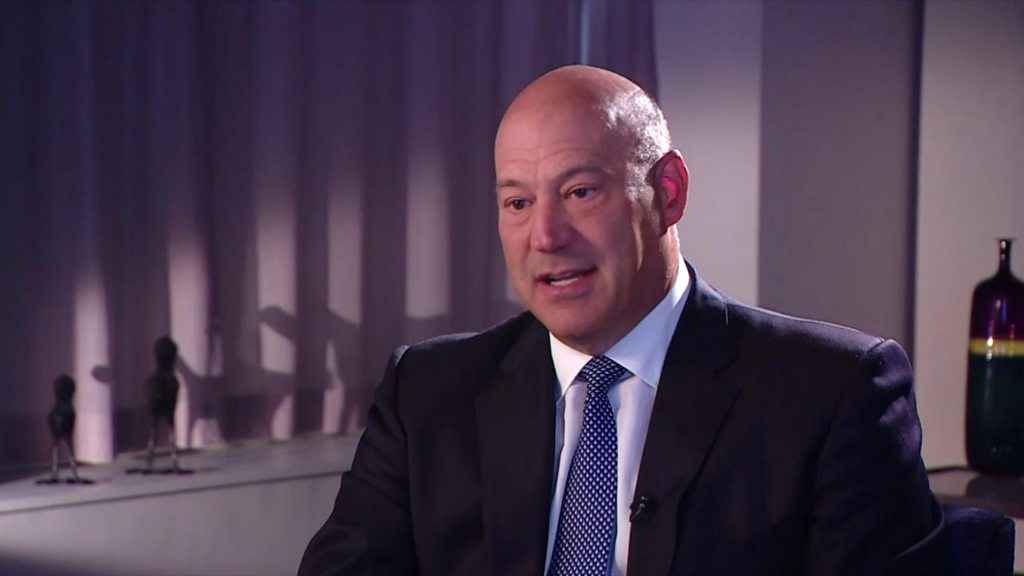