WASHINGTON (Reuters) – The Federal Reserve cut interest rates on Wednesday to shore up the economy against risks including global weakness, but the head of the U.S. central bank said he did not view the move as the start of a lengthy series of rate cuts.

Fed Chairman Jerome Powell cited global weakness, simmering trade tensions and a desire to boost too-low inflation in explaining the central bank’s decision to lower borrowing costs for the first time since 2008 and move up plans to stop winnowing its massive bond holdings.

Financial markets had widely expected the Fed to reduce its key overnight lending rate by a quarter of a percentage point to a target range of 2.00% to 2.25%, but many traders expected a clearer confirmation of forthcoming rate cuts.

In a statement at the end of its latest two-day policy meeting, the Fed said it had decided to cut rates “in light of the implications of global developments for the economic outlook as well as muted inflation pressures.”

The central bank also said it will “continue to monitor” how incoming information will affect the economy and “will act as appropriate to sustain” a record-long U.S. economic expansion.

“It’s smart of them to go ahead and take out some insurance here. It’s better than none at all,” said Brett Ewing, chief market strategist at First Franklin Financial Services in Tallahassee, Florida.

Powell, speaking in a news conference after the release of the Fed statement, characterized the rate cut as “a mid-cycle adjustment to policy,” comments that do not imply sharp further cuts are on the way.

U.S. stock prices fell after the Fed’s statement and during Powell’s press conference. The benchmark S&P 500 index .SPX was down 0.8%. Yields on 2-year notes US2YT=RR, a proxy for Fed policy rates, rose to 1.88%.

Heading into Wednesday’s Fed decision, the S&P 500 was up about 3% since June 19, when the Fed first signaled a rate cut was likely as it pledged then to “act as appropriate to sustain the expansion.”

“My feeling is that what started off the firestorm was a comment by Powell that suggested we’re one and done,” said Jim Paulsen, chief investment strategist for the Leuthold Group.

The U.S. dollar index .DXY gained ground to touch its highest in more than two years. The index, which measures the greenback against a basket of currencies, was up about 0.5% on the day.

“This is the most dissent we’ve had in the current Fed; we had two hawkish dissenters on this decision,” said Eric Donovan, managing director of over-the-counter foreign exchange and interest rates at INTL FCStone.

Rosengren and George have raised doubts about a rate cut in the face of the current expansion, an unemployment rate that is near a 50-year-low, and robust household spending.

On the opposite flank, U.S. President Donald Trump is likely to be disappointed the Fed did not deliver the large rate cut he had demanded. Trump has repeatedly harangued the central bank and Powell for not doing enough to help his administration’s efforts to boost economic growth.

Powell and other Fed officials in recent weeks have walked a middle ground, flagging risks like continued uncertainty on the global trade front, low inflation and a weakening world economy, but repeating the view the United States is fundamentally in a good spot.

The Fed said in its statement it continued to regard the labor market as “strong” and added that household spending had “picked up.” But it noted business spending was “soft” and that measures of inflation compensation remain low.

The Fed said the rate cut should help return inflation to its 2% target but that uncertainties about that outlook remain. Sustained expansion of economic activity and a strong labor market are also the most likely outcomes, the Fed said.

Underscoring its decision to ease policy across the board, the Fed also said it would stop shrinking its $3.6 trillion in bond holdings starting Aug. 1, two months ahead of schedule. 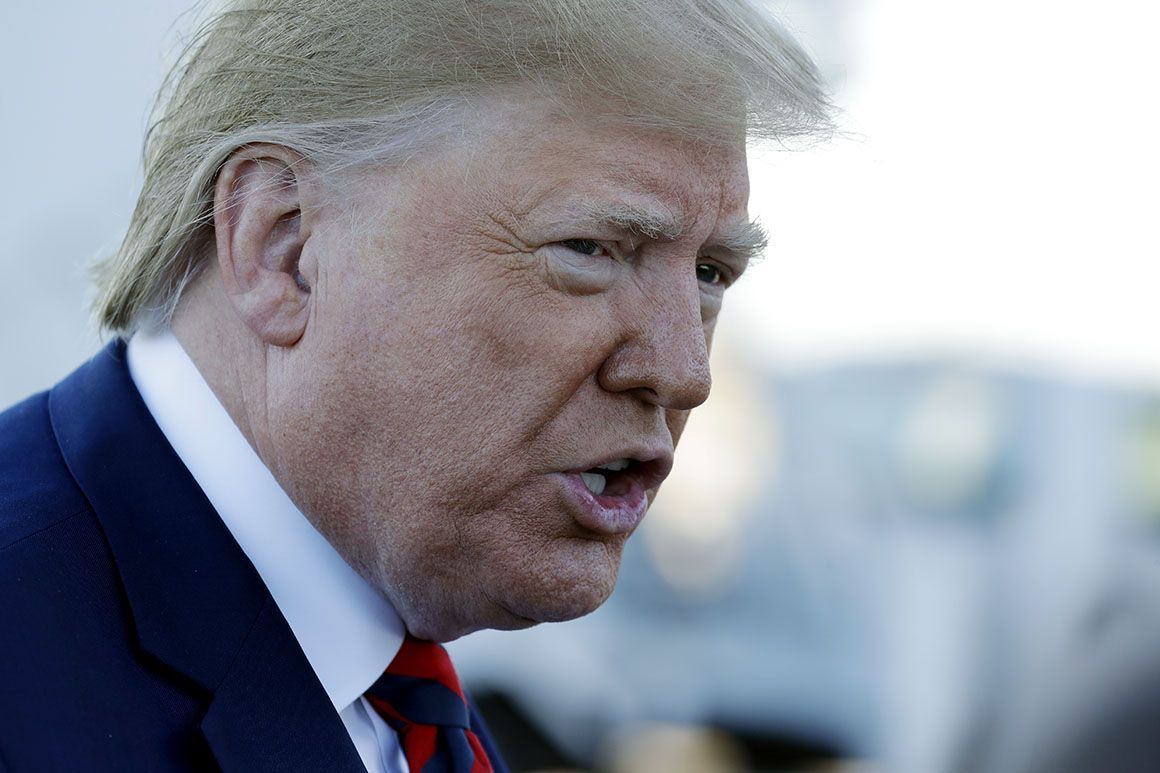 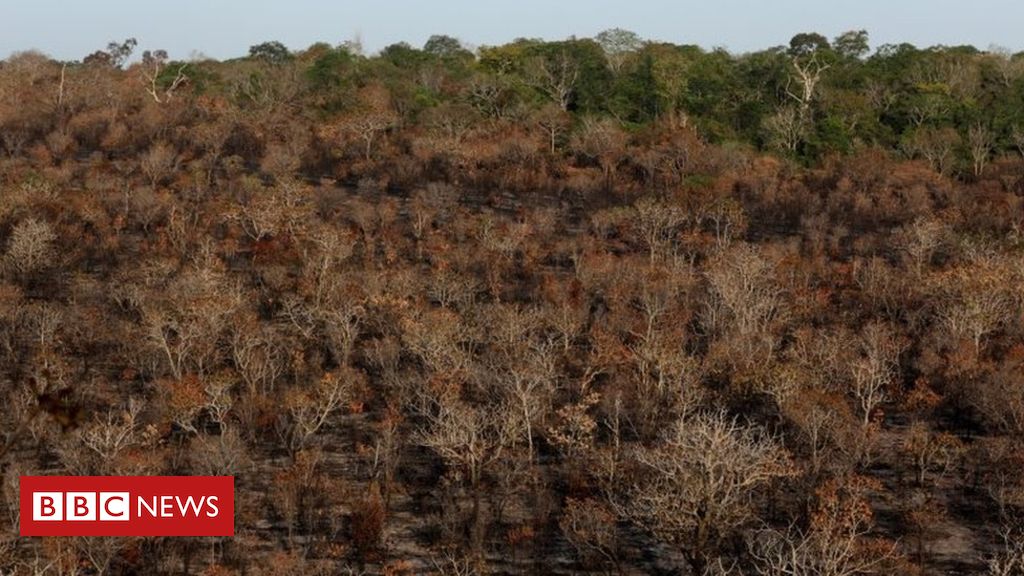 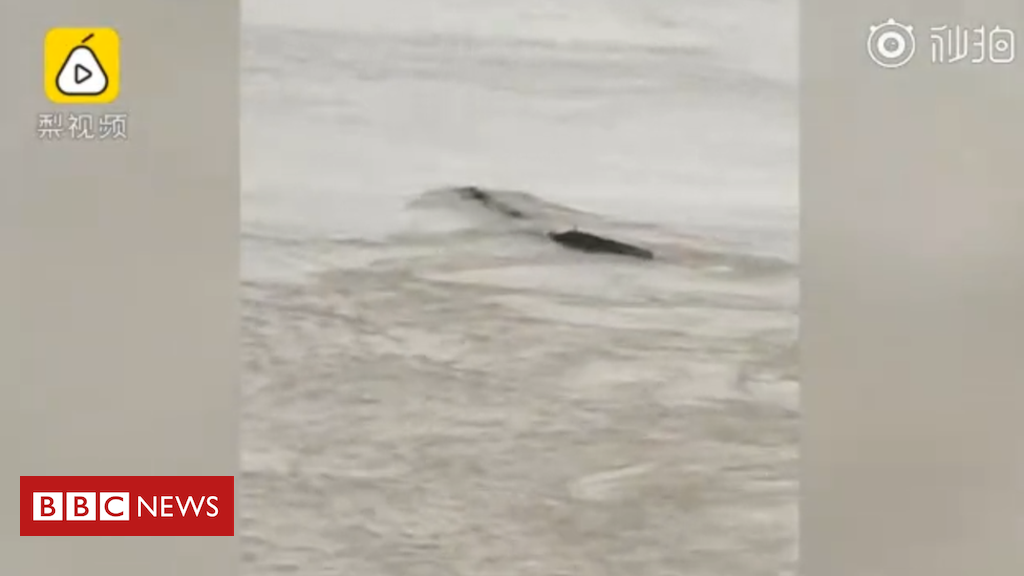