A combined Takeaway and Just Eat would rival Uber Eats (UBER.N) and would have leadership positions in many of the world’s largest food-delivery markets, including the United Kingdom, Germany, the Netherlands and Canada.

Scale is all-important as food delivery apps scramble to offer consumers the biggest choice. Most players, though not Just Eat, are still loss-making as they spend heavily on marketing and acquisitions.

Just Eat, founded in Denmark in 2000, is principally an online marketplace that connects restaurants and customers, although it has more recently begun offering its own delivery service, like Uber Eats and Amazon-backed (AMZN.O) Deliveroo.

The agreement with Takeaway, a driver of sector consolidation, represents a victory for U.S. activist investor Cat Rock, which has holdings in both companies and has been pushing Just Eat to merge with a rival.

“The proposed transaction is excellent news for Just Eat shareholders,” Cat Rock Founder and Managing Partner Alex Captain, said in a statement. “We support the Board’s work in evaluating and consummating a transaction that maximizes long-term shareholder value over the coming weeks.”

Based on 2018 order value, the combined company would narrowly overtake Uber Eats, with orders worth $8.1 billion versus its U.S. rival’s $7.9 billion. Uber Eats declined to comment on the planned deal, which has been agreed in principle.

Under British takeover rules, Takeaway.com has until Aug. 24 to announce a firm intention to make an offer or to announce that it will not make an offer. The deal would then have to be approved by the companies’ boards and shareholders.

Investors in London-listed Just Eat will receive 0.09744 Takeaway.com shares for each share, implying a value of 731 pence per Just Eat share, a 15% premium to their closing price on Friday, the two companies said on Monday.

“It’s a fair price in that you get a large share of Takeaway.com and you share the benefits as shareholders,” said Philip Webster, fund manager at BMO Global Asset Management, which owns stakes in both Just Eat and Takeaway.

Webster added that the value for Takeaway shareholders potentially could be in splitting up Just Eat. “At 730 pence, if you look at any valuation on Brazil or Canada (…) you get the UK business for a very, very discounted price,” he said.

Takeaway, which bought the German activities of Delivery Hero for 930 million euros this year, says it is the leading food deliverer in continental Europe, Israel and Vietnam.

It argues that online food ordering will be highly profitable for just one player in each country.

Investec analysts said there was limited geographical overlap between the two, with the exception of Switzerland.

“(This) means the opportunity revolves around leveraging technology spend and administrative costs, in our view, and the sharing of best practice” Investec said. “This is presumably not insignificant, but less attractive than if they overlapped.”

Analysts do not expect the latest deal to face anti-trust hurdles, although Britain’s competition regulator is considering a full investigation into Amazon’s plan to lead a $575 million fundraising in rival Deliveroo, announced in May.

Just Eat, which originally focused on independent takeaway restaurants that offered pick-up or delivery services, charges a fee to join its platform and earns a commission on each order.

Just Eat has since upgraded its technology, launched its own delivery services using experience gained from its purchase of Canada’s SkipTheDishes.com, and struck deals with fast-food chains like Burger King, Subway and KFC.

But the strategy shift caused earnings momentum to slow sharply and Chief Executive Peter Plumb stepped down in January amid shareholder pressure. Just Eat has yet to find a permanent replacement for him.

Barclays analysts said merging with Takeaway would give Just Eat shareholders “the best operator in the space to run the business – a notable shift from missed execution from management in the last few years”.

But the picture for Takeaway was more nuanced, with exposure to “a much messier story from a competitive and execution perspective”.

On the other hand, Just Eat shares were still quite cheap and the value of being a global player would only increase over time, they said, adding: “This is a unique opportunity to build scale and that should benefit both parties in the long term.”

Mike Evans, Just Eat’s chairman, will chair the combined group, while Takeway.com chief executive Jitse Groen will assume the role of CEO at the company, which will be incorporated, headquartered and domiciled in Amsterdam.

Reporting by Paul Sandle in London and Bart Meijer in Amsterdam; additional reporting by Georgina Prodhan and Simon Jessop; editing by Guy Faulconbridge and Alexander Smith 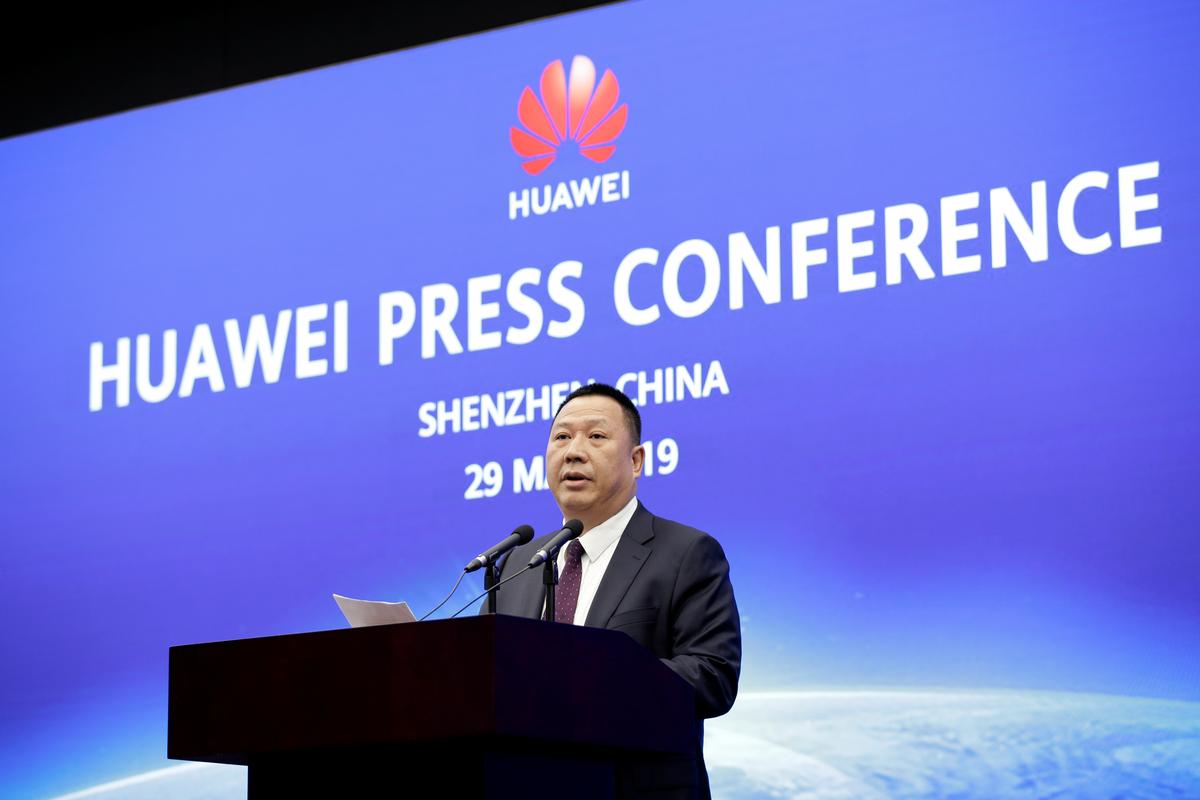 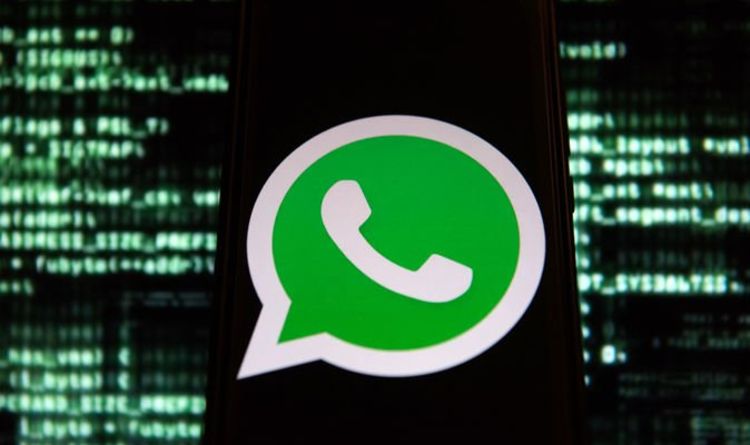 WhatsApp is a popular chat app, regularly used by 1.5 billion people. The messaging platform regularly rolls out updates to optimise the […] 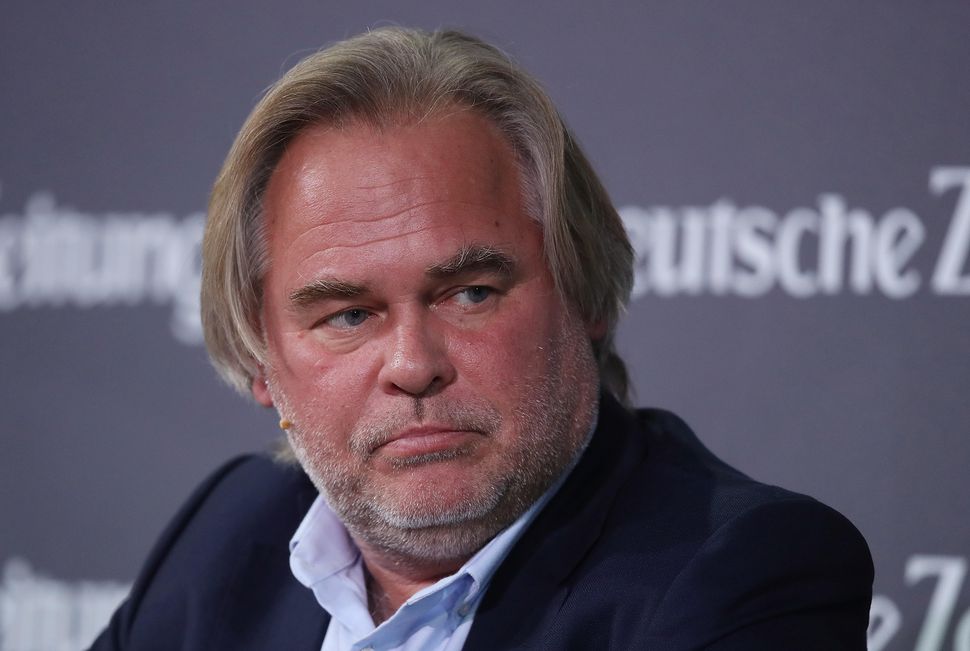 Eugene Kaspersky, founder and head of cybersecurity firm Kaspersky Lab, says his company was deprived of adequate due process by a Trump […]

The big news last week was that Apple finally agreed to settle its fight with Qualcomm. Kudos to Tim Cook, because I’ve […]