First broadcast in 2002, it was initially axed in 2007, only to return following pressure from fans for a further three series between 2010 and 2015, taking the story beyond the Second World War and into the Cold War era. On hearing the poll result, a delighted Mr Horowitz, 64, said: “I’m really thrilled that Radio Times readers have voted Foyle’s War as the show they’d most like to come back. “I wrote the last episode in 2014, but no matter where I am in the world, people still tell me how much it means to them. And the repeats still get high viewing figures.

“I’d certainly be up for a Christmas special or two if anybody asked. Foyle’s War was a passion project for me from start to finish and I miss it to this day.

“It really cheers me up to think that Radio Times readers still hold it in such high regard.”

And BBC sitcom Count Arthur Strong, written by Steve Delaney and Graham Linehan and broadcast from 2013 to 2017, completed the top three shows viewers would most like to see again.

21st century TV shows fans would most like to see again, according to Radio Times: 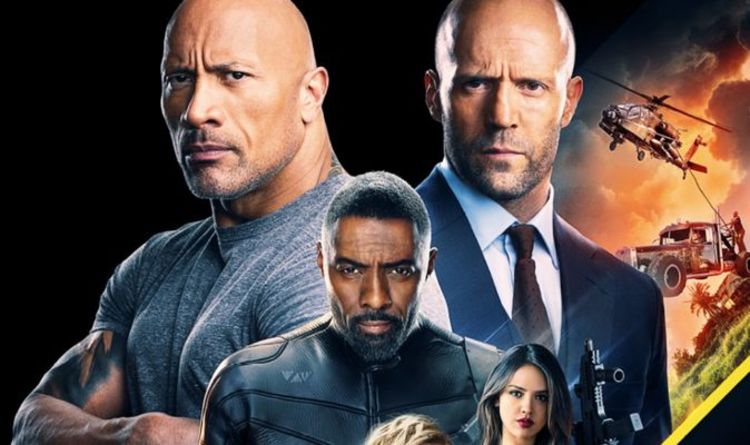 The answer is a resounding yes – and in fact, the new caper has no less than three. Dwayne ‘The Rock’ Johnson […] 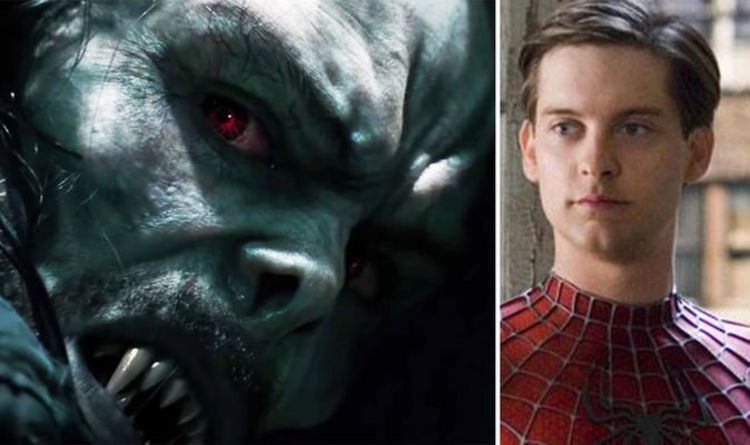 Spider-Man may still be in Disney’s Marvel Cinematic Universe, but Sony, who own the rights to the Web-Slinger, are building their very […] 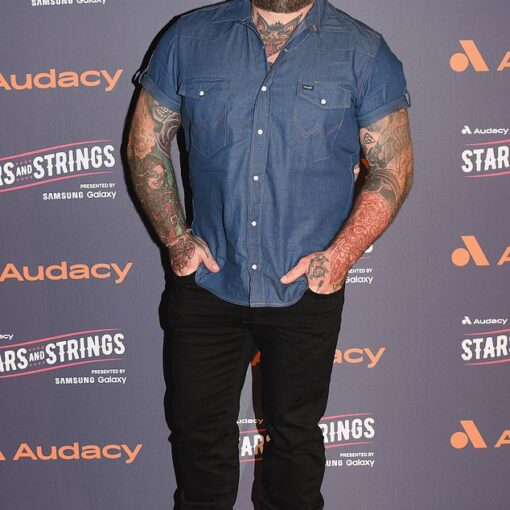 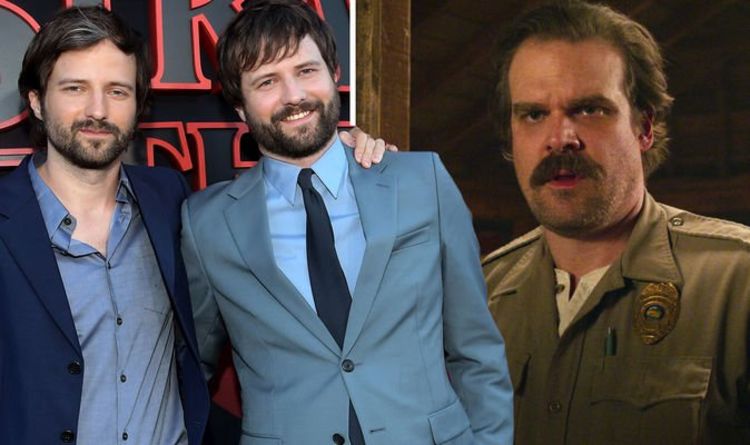