United have been targeting Maguire since last summer and are willing to meet Leicester’s £80million asking price after having their first £70m bid rejected by the Premier League side.

But, according to the Irish Independent, Woodward doesn’t want to splash the cash the same way he did for the likes of Alexis Sanchez, Angel Di Maria and Memphis Depay, all of which failed to live up to expectations at Old Trafford.

Therefore, it seems like Manchester United could pull the trigger after Romelu Lukaku’s move to Inter Milan or Juventus.

Kalvin Phillips is willing to force a move away from Leeds in order to sign for newly-promoted Premier League side Aston Villa.

Villa are adamant that they won’t bid more than the £15million they have already offered to the Championship side for Phillips.

Leeds have handed the midfielder an extended contract but it hasn’t had much appeal following the club’s failed attempt to return to the Premier League.

According to The Sun, the 23-year-old seems willing to force a way out of Elland Road by opting to sit out the rest of his contract even if it means taking a significant pay cut.

Liverpool have completed the signing of Harvey Elliott from Fulham.

The 16-year-old has joined the Reds after making three appearances for Fulham last season.

Elliott became the youngest player to feature in the Premier League last season, with the forward coming on as a substitute against Wolves.

Liverpool have confirmed Elliott will be part of the squad to face Napoli on Sunday evening.

He will also be in the squad that travels to Evian for their training camp.

Man Utd must complete a deal for Paulo Dybala as quickly as possible in a swap deal with Romelu Lukaku, Shaka Hislop claims.

“Absolutely [United should do the swap deal],” Hislop said. “I would do this in the morning.

“I like Dybala a lot. I think he’s an incredible finisher.

“He hasn’t had the best of times at Juventus and has seen himself deemed surplus to requirements.

“But as a finisher, when he’s on form and playing with confidence, I don’t think there are many in world football better than him.

“Given the way Manchester United play, or given the way others play against Manchester United, where you do have possession very close to the box, where maybe Lukaku’s own strength is running in behind defenders with open space, he doesn’t have that many opportunities.

“[So] Dybala is a far better fit. I would do this as quickly as anybody would offer it.”

He said: “One source close to the deal was able to update us this afternoon.

“What they said is, I’ll read out the message they sent to me, Arsenal increasingly confident that a deal with Celtic with Tierney is edging closer.

“Still no third official bid yet but talks suggest all parties will be happy with the numbers when that is finally registered.

“Now that is a message that we got this afternoon, seeming to suggest that Arsenal are edging closer to signing Tierney.

Leicester boss Brendan Rodgers claims Man Utd are yet to increase their offer for Harry Maguire.

United saw their £70million bid rejected by the Foxes, with Leicester holding out for a record fee.

And Rodgers says there has been no further developments despite there being just two weeks left in the window.

“There’s no discussion,” Rodgers said about an increased offer from United for Maguire.

“I know you guys are looking for updates but there’s no change from the other night.”

Nicolas Pepe will undergo his Arsenal medical next week as the Gunners close in on the Lille winger.

The Gunners agreed a £72m deal for Pepe on Saturday after they hammered out an agreement which will see Lille receive the fee in a series of instalments.

And Italian journalist Ciro Venerato says Pepe will undergo his medical next week.

“Medical visits towards the end of next week in London.

“Mega offer from the Gunners: €10m signing bonus, more bonuses for the next five years, and mega commission to the twelve agents.

“Even the Blue [Napoli] leadership confirms the news.

“Pepe goes to Arsenal and it is impossible to match the London club’s mega offer.”

Jurgen Klopp’s side played Sporting in pre-season and the Reds boss is said to have been impressed by his display as the team’s anchorman in the 2-2 draw in the United States.

And Portuguese publication Record claim the Liverpool boss is now tracking him with a view to making a move in the future.

A deal is unlikely to be done this summer as Liverpool are well stocked in midfield as he is relatively inexperienced.

Chelsea ace Michy Batshuayi will stay put at Stamford Bridge to battle for a starting place after the Blues slapped a £40m price tag on the striker.

Batshuayi spent last season on loan with Valencia and Crystal Palace, following a spell at Borussia Dortmund in the 2017/18 season.

And according to Goal, Palace are interested in making Batshuayi a permanent player at Selhurst Park, but Chelsea told them they would only sell for £40m.

A lot of the Blues’ decision-making on that deal is down to their FIFA transfer ban. 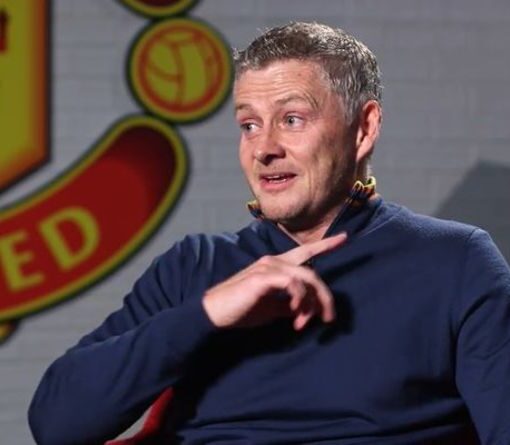 “We’ve not been able to show it but go out, chest out, enjoy being a Man United player, in the Champions League, […] 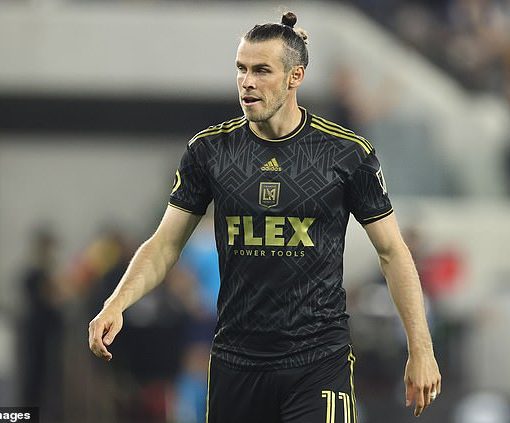 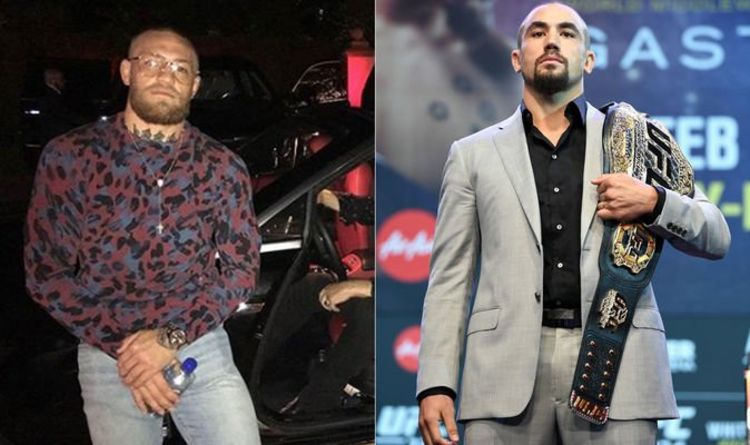