Tens of thousands of protesters have taken to Hong Kong’s streets, blocking major roads and defying a police ban.

Police had given permission for a rally in Chater Garden, but warned that protests outside the park were illegal.

On Saturday, police fired tear gas and rubber bullets at another pro-democracy protest in Yuen Long, in the north.

It is ranked as one of the safest cities in the world – but recent protests have been followed by violent clashes between demonstrators, police and masked men wielding sticks, who are suspected of being criminal gang members.

On Sunday, protesters marched from the business district in Central to Causeway Bay, a busy shopping area.

Others moved west towards Sheung Wan, where the Chinese government’s offices are based, or Wan Chai, the Hong Kong police headquarters.

Some protesters chanted “reclaim Hong Kong” and “revolution of our times”, or held up banners that read “end the violence”.

Other demonstrators set up barricades in the street.

Demonstrations began when the Hong Kong government introduced a controversial bill that would have enabled extraditions to mainland China.

It sparked huge protests as critics feared the bill would undermine Hong Kong’s freedoms, and be used to target political activists.

The row intensified as police were accused of using excessive force on anti-extradition bill protesters.

Demonstrators accused the police of colluding with the triads – claims angrily denied by the police.

The authorities say they have arrested 12 people over the attack, including nine men with links to triads.

The anti-extradition protests have morphed over time into a wider movement.

While the government has paused work on the extradition bill, protesters now want it withdrawn completely, as well as an independent inquiry into police violence, and democratic reform.

They want the territory’s leader, Carrie Lam, who is not democratically elected, and whose handling of the crisis has been widely criticised, to resign.

Some protesters have also expressed their anger at the mainland Chinese government, which they say has been eroding freedoms in Hong Kong.

The authorities have now installed a protective casing around the sign.

3 April – Hong Kong government introduces amendments to the city’s extradition laws to the legislature that would allow criminal suspects to be extradited to mainland China.

9 June – In the first of many huge protests against the changes, an estimated million people march to government headquarters.

16 June – Despite this, an estimated two million people take to the streets demanding the complete withdrawal of the bill, an investigation into alleged police violence, and Carrie Lam’s resignation.

21 June – As anger grows towards police, protests blockade police headquarters for 15 hours. They now also want protesters that were arrested to be exonerated.

1 July – On the anniversary of Hong Kong’s handover from the UK to China, the Legislative Council (LegCo) building is stormed and broken into by protesters. 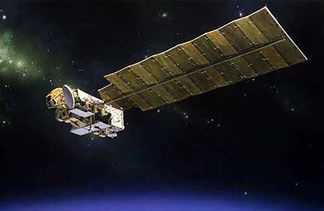 Get the Mach newsletter. SUBSCRIBE From shrinking sea ice to deadly air pollution, it seems there’s never a shortage of bad news […] 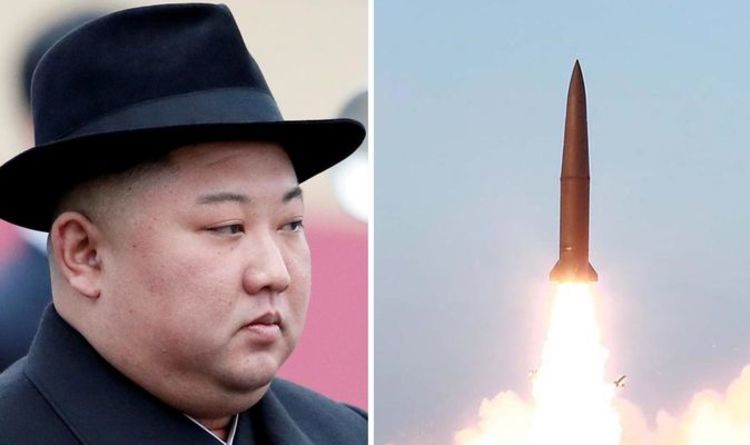 In his New Year’s speech to begin 2019, Kim did not elaborate on the specifics of the “new path”. But he declared […] 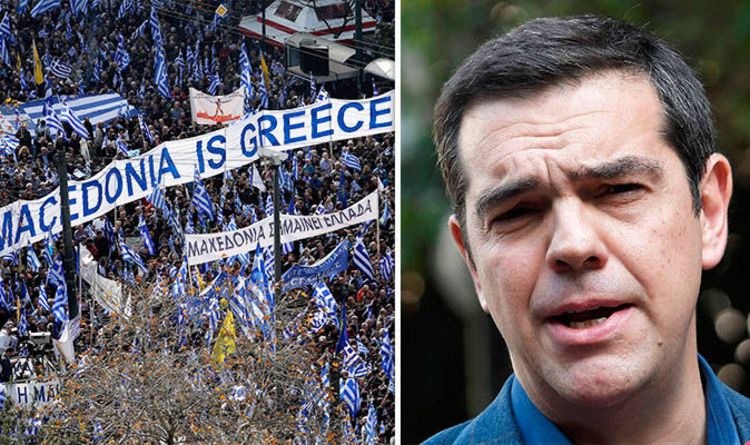 Nikos Kotzias tendered his resignation after the heated exchange with Defence Minister Panos Kammenos on Tuesday, according to Greek media reports. Yesterday’s […]