Sony hasn’t been much of a player in the true wireless (AirPods-style) headphone arena, but its new WF-1000XM3 ($230 at Amazon) may change that. While it’s not cheap at $230, it’s the best-sounding set of truly wireless earbuds at this price, matching and perhaps even exceeding the performance of pricier competitors from Sennheiser, Beats, Master & Dynamic and Bang & Olufsen. Needless to say, it crushes the AirPods‘ sound, and has a feature the AirPods don’t have: Active noise cancellation.

That’s a big deal for the true wireless headphone category: With the exception of Sony’s earlier and somewhat underwhelming WF-1000X and WF-SP700N, the new WF-1000XM3 are the only true wireless headphones with the feature. Bose has announced its Noise Cancelling Earbuds 700, but they won’t ship until sometime in 2020.

If you did a double-take on the model number, that’s because Sony also makes a popular over-ear noise-canceling headphone called the WH-1000XM3, the current CNET Editors’ Choice for full-size noise-canceling headphones. For this new true wireless model, Sony skipped the Mark 2 and went straight to the Mark 3 in an effort to unify the current model numbers of its flagship 1000X headphone line.

I’m fine with that because the WF-1000XM3 has a very different design from the original WF-1000X. It’s a totally new headphone with a new charging case (the earphones come in black and beige color), new drivers, new touch controls and a new QN1e processor that improves both the noise-canceling effect and the sound quality. They use Bluetooth 5.0.

Not everybody is going to love that design. It mixes both modern and retro aesthetics and the earphones aren’t as discreet as say, the Jabra Elite 65t or Elite Active 65t. They stick out of your ears more than some true wireless earphones, which made me feel a little geeky. But they did fit my ears securely and I found them comfortable to wear.

It’s important to note that with these earphones it’s crucial to get a tight seal to get optimal sound quality and optimal noise canceling. As with the Beats Powerbeats Pro, you will likely be disappointed by the performance without a tight seal.

To help ensure that you get a better fit, you get an assortment of ear tips, and one should fit your ears. Truth be told, none of the provided tips quite worked for me. I used a set of XL tips I had on hand that are little wider than the largest tip Sony provides. That extra bit of width enabled my ear canal to be sealed off and made all the difference for both sound quality and noise canceling.

A note about the charging case. It’s a little bulky but does have a nice premium feel to it and the buds are easy to get in and out of it. Battery life has improved from the WF-1000X. At moderate volume levels, Sony says you can get up to 6 hours with noise canceling on and up to 8 hours with it off (my tests confirmed those numbers). There’s also USB-C charging, with a 10-minute quick-charge feature giving you 90 minutes of battery life. The charging case delivers three full charges on the go.

There are touch controls on each earpiece, but no volume controls — you have to use your phone for that. Some people may find that irritating; I personally don’t care that much about having volume controls on the buds. You tap the right touchpad to control audio playback, access your voice assistant and answer and end calls. Tapping the right pad allows you to toggle through three sound modes: noise-canceling mode on, noise-canceling mode off and a transparency mode that lets ambient sound in. You can also change the sound modes and adjust noise-canceling levels using the Sony Headphone Connect app for Android or iOS. 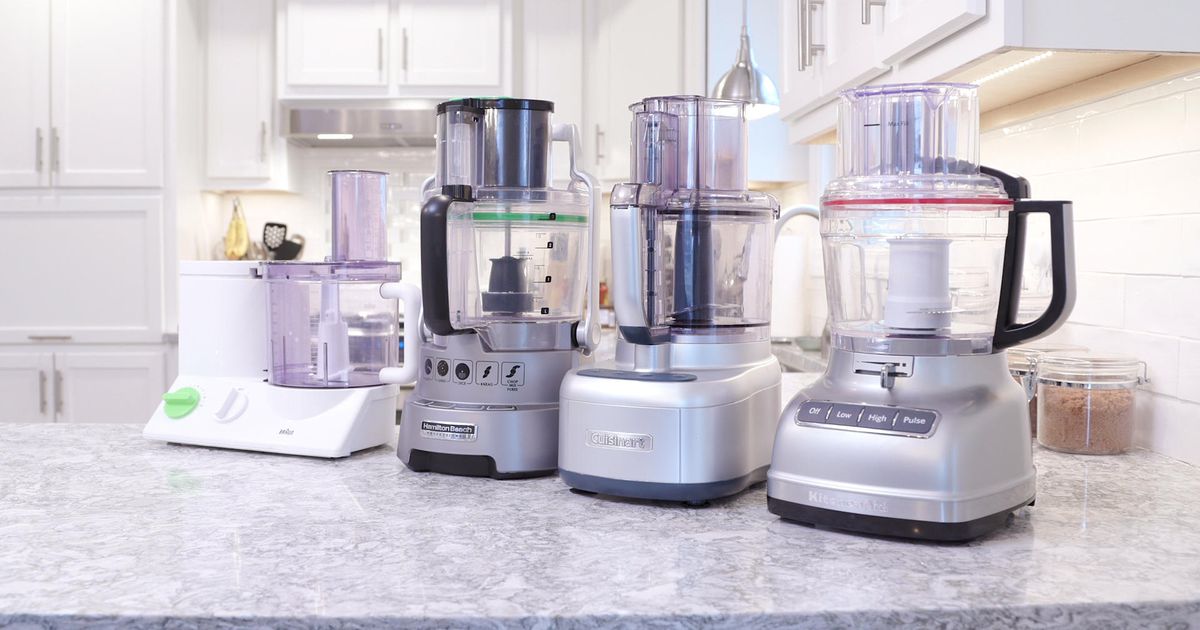 Deciding on the best food processor to suit your chopping, dicing, grinding and food prep needs can be challenging. Add a wide […] 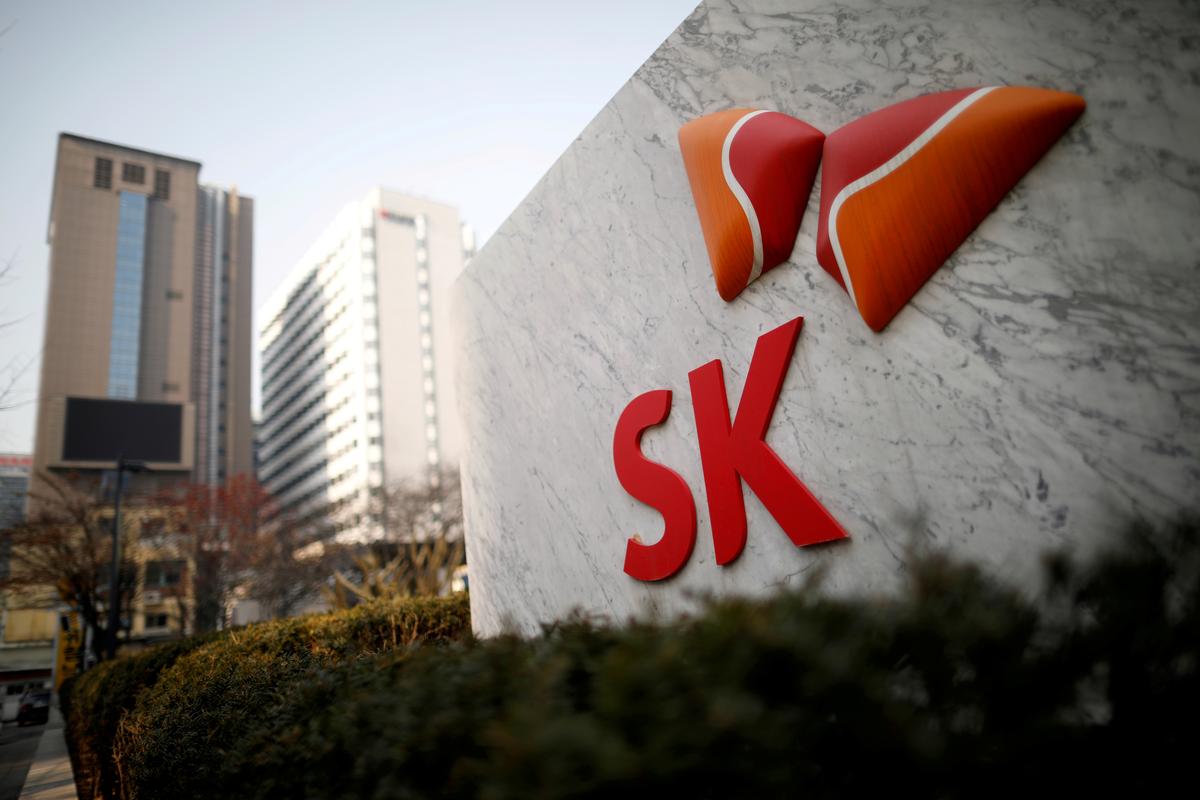 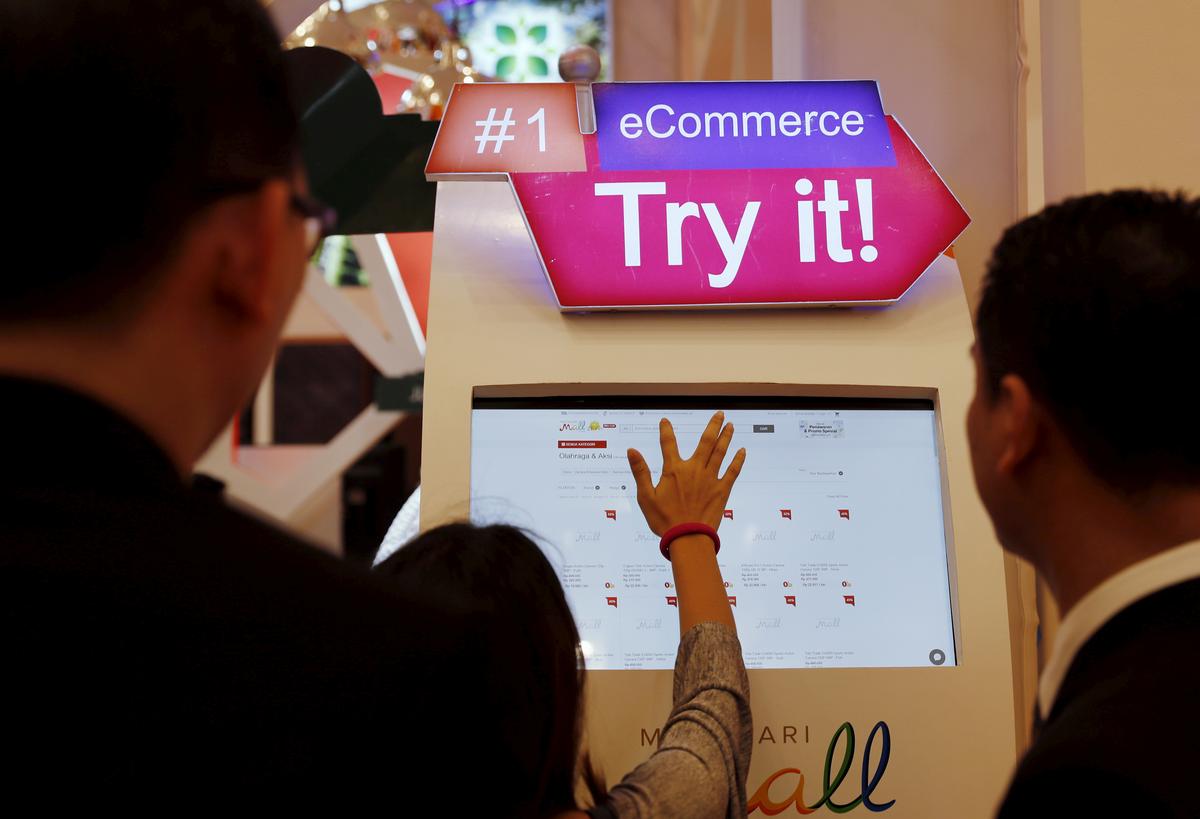 BRUSSELS/GENEVA (Reuters) – The European Union began a push for improved protection for traders and consumers involved in online transactions, as it […] 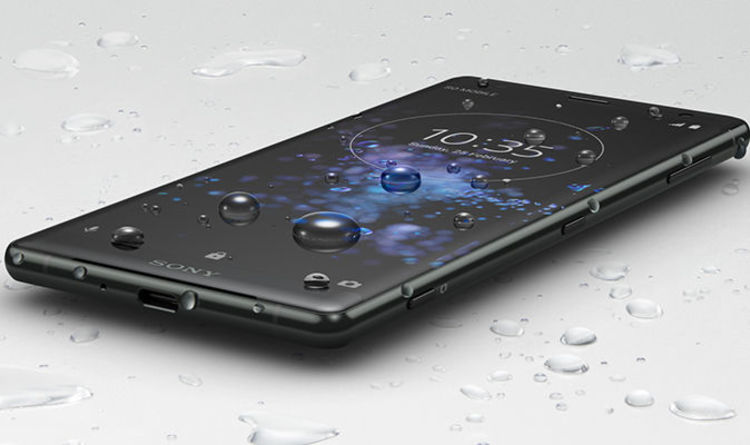 Sony’s latest Xperia XZ2 and XZ2 Compact were unveiled at the weekend with a new design and plenty of updated features. The […]