Human remains found in rural Colorado this week have been identified as those of Jonelle Matthews, who disappeared in 1984 when she was 12, the Greeley Police Department said Thursday.

Crews in rural Weld County working on a pipeline found what appeared to be human remains on Tuesday, and authorities have identified the remains as those of Jonelle, the police department said in a statement.

“It seems like she has been there a long time,” Greeley police spokesman Sgt. Joe Tymkowych told the Greeley Tribune.

The area where the remains were found are now dotted with oil and gas wells, but in 1984, it would have been “acres and acres of scrub,” he told the paper.

Jonelle disappeared from her home Dec. 20, 1984, after performing in a Christmas concert. She was last seen by a friend and the friend’s father when they dropped her off, NBC affiliate KUSA of Denver reported.

When her parents returned home an hour later, they found Jonelle’s shoes but not their daughter. The front door was open and the TV was on.

“We’ve never said goodbye to her, and it’s kind of putting a closure to it,” the missing girl’s mother, Gloria Matthews, told KUSA in 1994 before that service.

“Because most likely, she is dead. Our hearts are torn in wanting to put a closure to it and yet keeping a hope. Somehow this hope, Tuesday night, I think will kind of be buried. That thread of hope, we’ll bury that hope, I think,” Gloria Matthews told the station at the time.

The police department said Thursday that the remains were identified based on evidence found at the scene as well as an examination by the Weld County Coroner’s Office.

“It’s closure for me and my family, but it also raises new questions now,” she said. “It’s sad. We’re sad.”

His administration had helped open a national center for missing children that ran a toll-free hotline, and the president urged members of the National Newspaper Association to publish pictures of missing children as a “mission of mercy.”

Reagan said at the time that Jonelle “would have celebrated a happy 13th birthday with her family just last month. But five days before Christmas, Jonelle disappeared from her home,” according to the AP.

Greeley police said that the investigation remains open and active, and asked anyone with information to contact police. 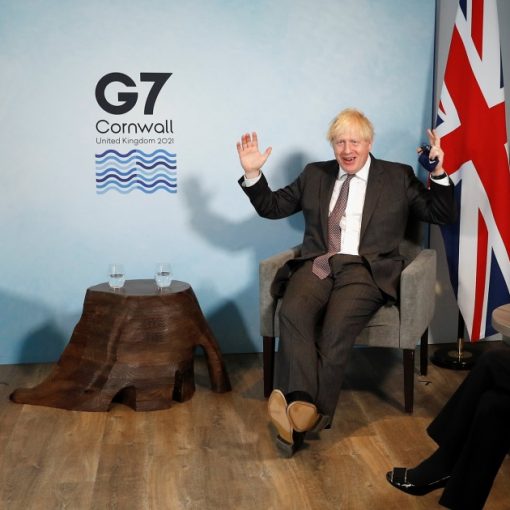 Photograph: Salvador Gonzalez/AP The Trump administration has said it is not yet willing to grant temporary protected status to Venezuelans, meaning it […] 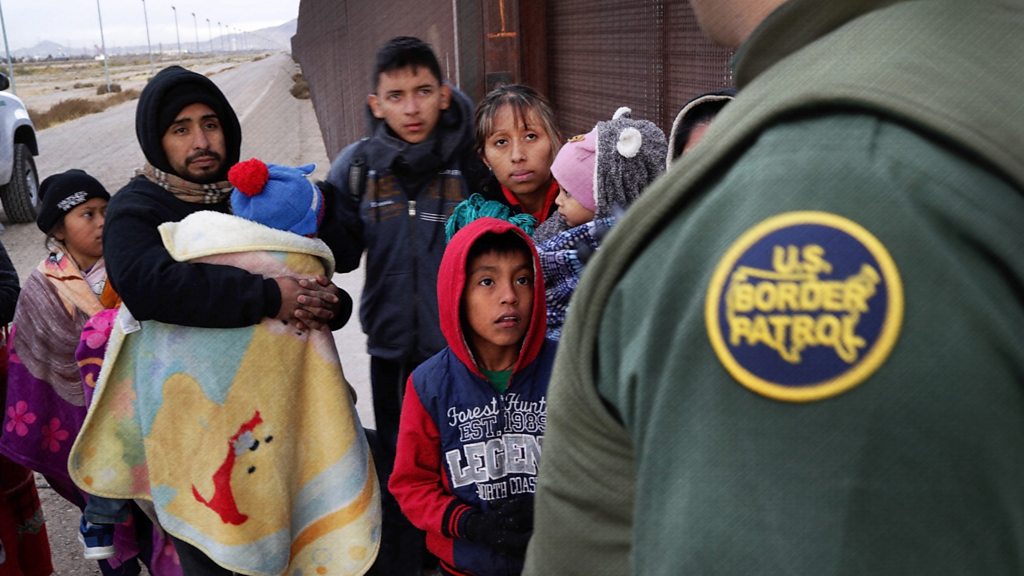