NEW YORK (Reuters) – The president of an International Longshoremen’s Association branch in New Jersey was arrested on Friday and charged with accepting at least $150,000 of bribes over a decade from a company that employed some of its members.

Federal prosecutors in Manhattan said Glenn Blicht, who leads Local 1964 in Ridgefield Park, New Jersey, demanded bribes in exchange for not pursuing arbitration claims against the unnamed employer, which cooperated with the probe.

Blicht, 57, of Wilton, Connecticut, was charged with one count each of honest services fraud and receiving illegal payments as a labor union official. The charges carry maximum prison terms of 20 years and five years, respectively.

“Glenn Blicht abused his position as the president of a labor union to line his own pockets,” U.S. Attorney Geoffrey Berman in Manhattan said in a statement. “He did not fight for his union members — the hard-working individuals whose interests he was duty-bound to protect.”

According to a criminal complaint, Blicht told the employer it was getting a “sweetheart deal” by making bribe payments he called “tickets,” each worth $1,000.

But when the employer halted the payments at the request of the government, an “irritable” Blicht began making threats, including to pursue arbitration claims, the complaint said.

Prosecutors said Blicht made one such threat on a recorded call eight days ago, when he confirmed a July 26 meeting for the employer to deliver 10 tickets, or $10,000, and for him to cancel an arbitration scheduled for that day.

“Don’t screw me on this,” Blicht was quoted as telling the employer. “Cause if you do — this is not a threat, it’s a promise — you’re gonna regret it.”

The employer has pleaded guilty to violating tax law and the Taft-Hartley Act limiting the power of labor unions, according to a footnote in the complaint.

Ahead of meetings in New York later this week, Nikki Haley kept up the Trump administration’s hardline rhetoric when she told reporters […] 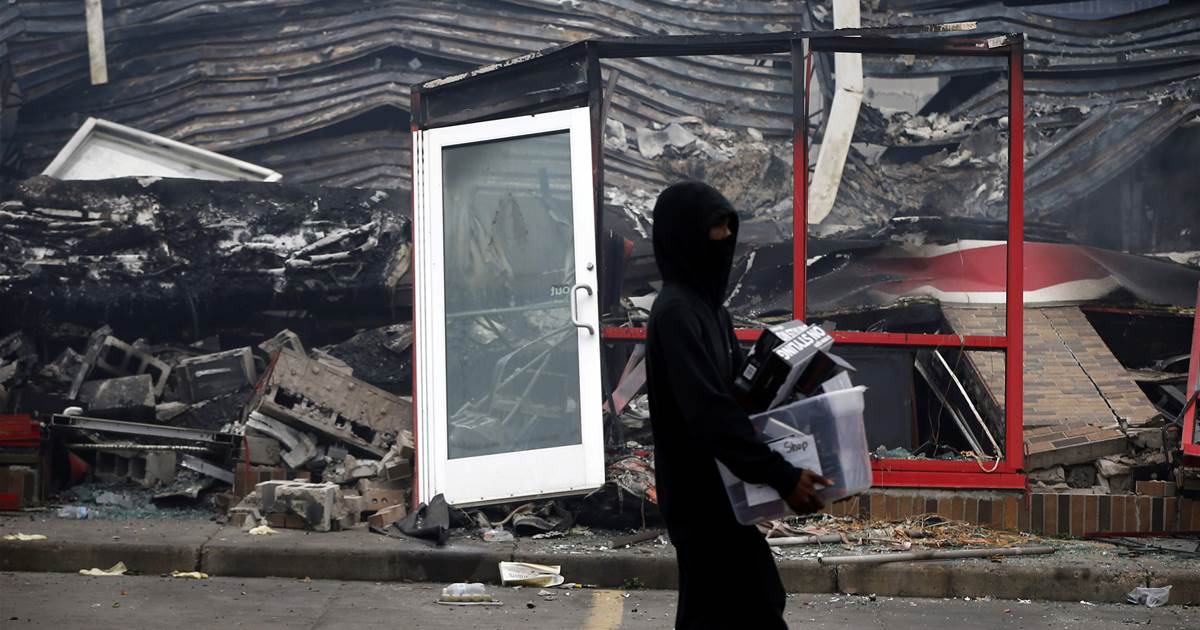 MINNEAPOLIS — A second day of protests, unrest and looting Thursday in the wake of the death of George Floyd shut down […]

In 2004, I was embedded in Fallujah, Iraq, with the scouts of the U.S. Marine Raider Platoon of Charlie Company, 1st Armored […] 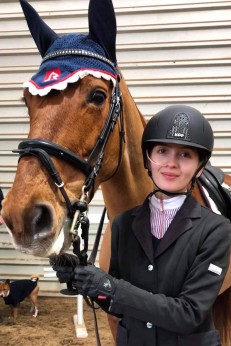