Kinshasa (AFP) – Nearly 700 people in the Democratic Republic of Congo were victims of summary and extrajudicial executions this year, with a third carried out by security forces, the United Nations reported on Thursday.

In the six months between January and June, which followed a momentous presidential election in December, security and law enforcement officials were responsible for at least 245 extrajudicial killings and armed groups carried out at least 418 summary executions, according to a UN half-year report from its joint office for Human Rights (UNJHRO).

The organisation documented 3,039 human rights violations and abuses throughout the DRC, down from 3,324 in the same period last year, said Abdul Aziz Thioye, director of the UN Human Rights Office in the DRC.

He said members of the security forces were responsible for 59 percent of the violations and armed groups 41 percent.

More than three quarters of the abuses were committed in provinces affected by conflict, with nearly half the atrocities carried out by state agents and the other half by armed group, he said.

Thioye said that the overall decline in rights violations was largely down to the change in the political scene since January — when President Felix Tshisekedi took over from his predecessor Joseph Kabila, who was in power for 18 years. 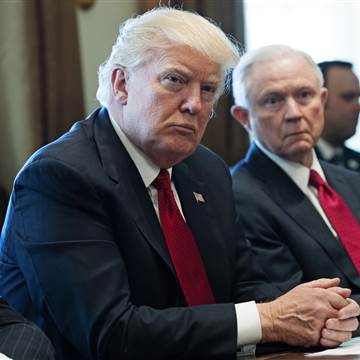 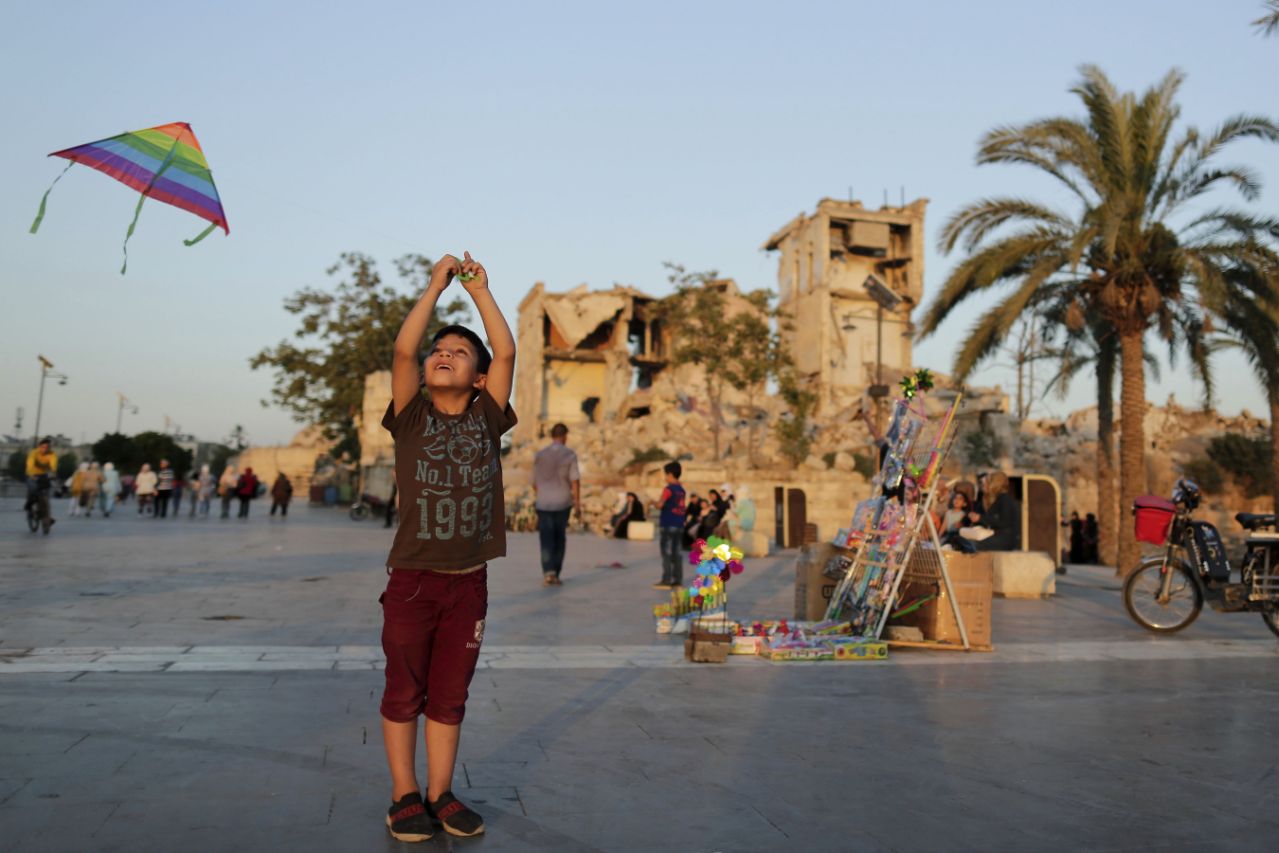 ALEPPO, Syria (AP) — Members of the al-Ali family were walking home from shopping when several shells slammed into the busy street […] 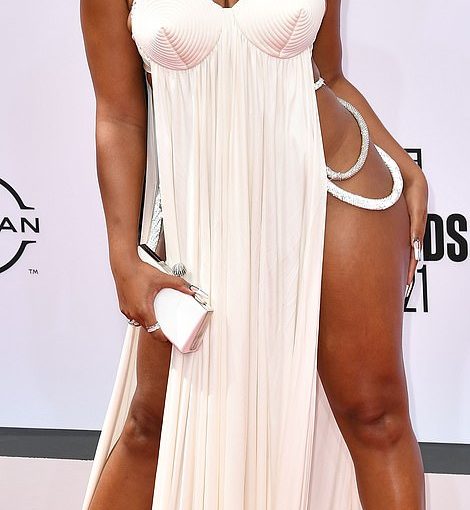