LONDON (Reuters) – Britain’s O2 mobile phone network, owned by Spain’s Telefonica, said on Thursday it would launch next generation 5G services in October, and will be live in 20 towns and cities by the end of the year and in 50 by next summer.

FILE PHOTO: A woman speaks on her mobile telephone outside an O2 shop in Loughborough, Britain, January 23, 2015. REUTERS/Darren Staples/File Photo

Rivals EE and Vodafone have recently started 5G services, and Hutchison’s Three is set to follow in August.

London, Belfast, Cardiff, Edinburgh, Leeds, London and Slough will be the first locations to benefit from the services, O2 said.

O2 and Vodafone on Wednesday agreed to extend their network sharing agreement to help speed up the deployment of 5G.

The deal enables the companies to share equipment, such as radio antennas, on joint network sites across the UK.

The companies will have autonomy to install their own equipment at 25% of the sites while sharing the mast.

In addition, they said they would press ahead with exploring potential monetization options for the joint venture, such as potential third-party investors.

Vodafone Chief Executive Nick Read has stated he wants to make better use of the company’s masts across Europe by encouraging rival operators to use them or selling stakes in the infrastructure.

Separately on Thursday British telecoms regulator Ofcom said it would open up more airwaves that had been licensed to mobile companies but which were not being used by them for local use by other parties.

“The benefits of this innovation could extend across our economy, from farms to factories, as well as supporting new technology firms.” 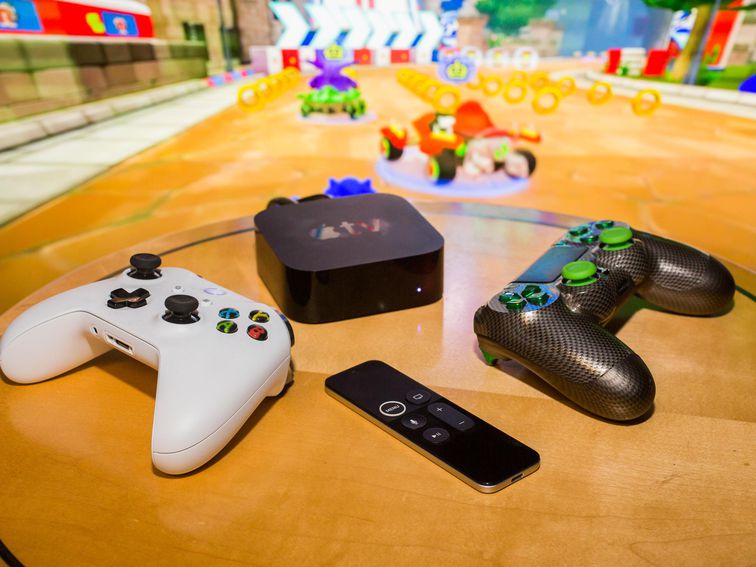 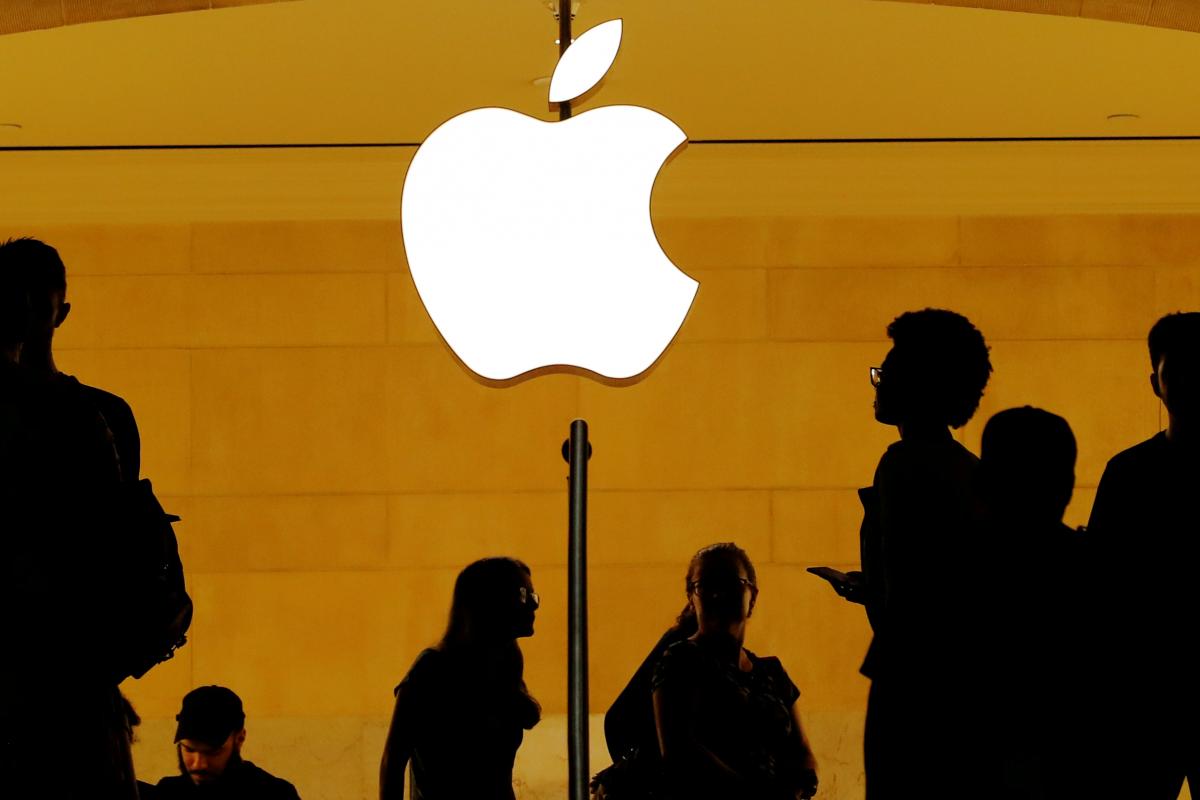 WASHINGTON (Reuters) – When iPhone users want to edit blemishes out of their selfies, identify stars and constellations or simply join the […] 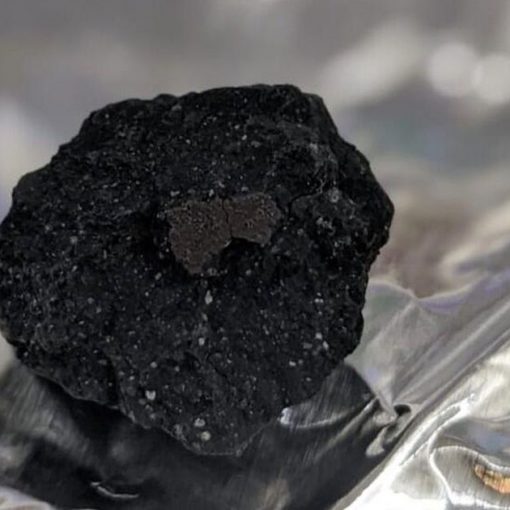 It’s the first time in 30 years that a meteorite has been recovered in the UK.  The Trustees of the Natural History […] 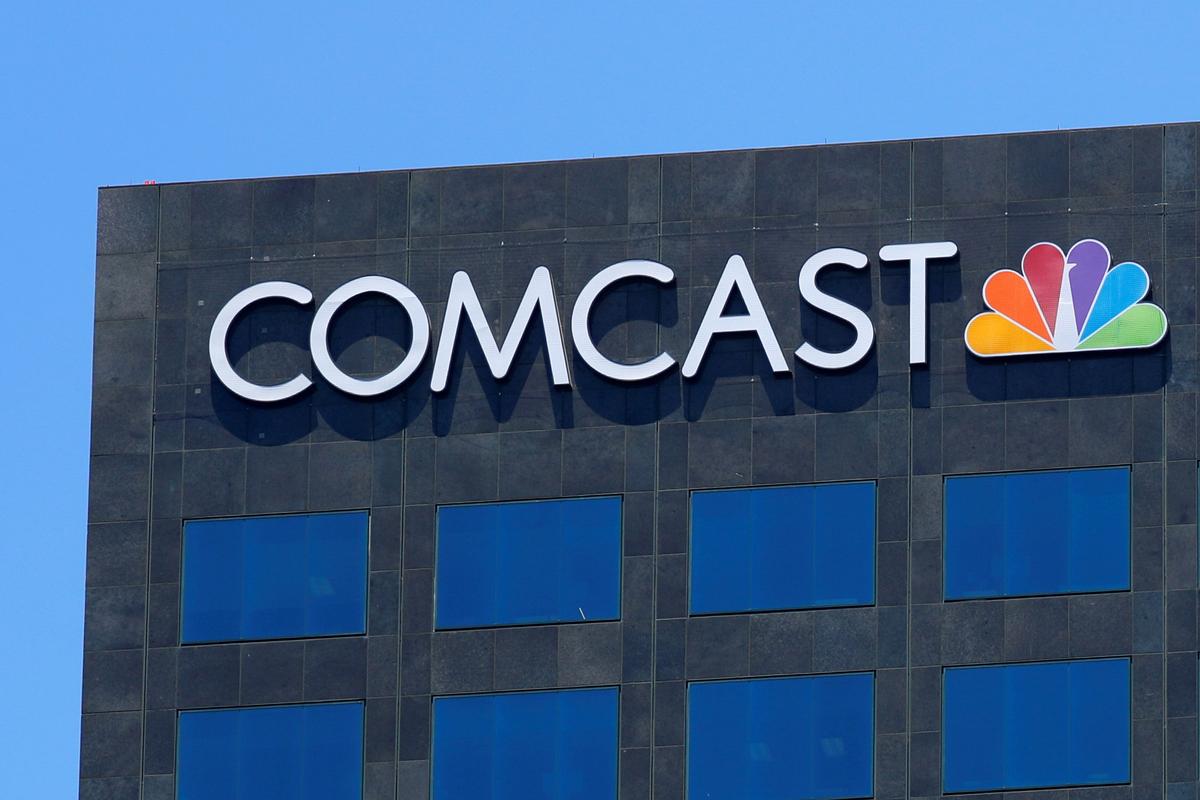