WASHINGTON (Reuters) – Former U.S. Special Counsel Robert Mueller testified on Wednesday to the U.S. House of Representatives about his investigation of Russian interference in the 2016 U.S. presidential election and any possible obstruction of justice by President Donald Trump.

Below are highlights from his comments to the first hearing before the U.S. House Judiciary Committee. He is scheduled to testify later before the House intelligence panel.

“During the course of our investigation, we charged more than 30 defendants with committing federal crimes, including 12 officers of the Russian military. Seven defendants have been convicted or pled guilty.”

“First, our investigation found that the Russian government interfered in our election in sweeping and systematic fashion.

“Second, the investigation did not establish that members of the Trump campaign conspired with the Russian government in its election interference activities. We did not address ‘collusion,’ which is not a legal term. Rather, we focused on whether the evidence was sufficient to charge any member of the campaign with taking part in a criminal conspiracy. It was not.

“I do not intend to summarize or describe the results of our work in a different way in the course of my testimony today. As I said on May 29: The report is my testimony.”

Asked whether the report exonerated Trump on the question of obstruction of justice, Mueller said: “That is not what the report said.”

“The president was not exculpated for the acts that he allegedly committed.”

Asked if Trump wanted Mueller fired for investigating possible obstruction of justice: “That’s what it says in the report, yes. I stand by the report.”

Mueller, asked whether he could charge the president with obstruction after he leaves office, said: “Yes.”

He said unsuccessful attempts to obstruct justice are still crimes.

“I will not comment on the actions of the attorney general or of Congress.”

Asked if Mueller could not publicly state that investigators had concluded Trump committed the crime of obstruction if that was their finding: “The statement would be that you would not indict … because under the OLC (Office of Legal Counsel) opinion, a sitting president cannot be indicted. It would be unconstitutional.”

ON THE STEELE DOSSIER

In his opening statement, Mueller said he could not discuss the opening of the FBI’s investigation into Russia or the so-called Steele dossier.

NATURE OF THE INVESTIGATION

throw “a bunch of stuff against the wall to see what would stick.”

“I would not agree to that characterization at all,” Mueller responded.

Democratic Representative Hakeem Jeffries said that in ordering Don McGahn, then the White House counsel, to fire Mueller and then lie about, Trump had “committed an obstructive act,” connected it to an official proceeding and “did so with corrupt intent,” which constituted obstruction of justice.

Mueller responded: “Let me just say … I don’t subscribe necessarily to the way you analyze that. I’m not saying it’s out of the ballpark. But I’m not supportive of that analytical charge.” 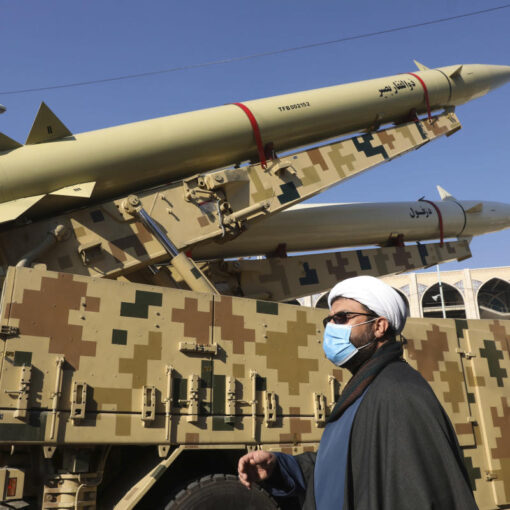 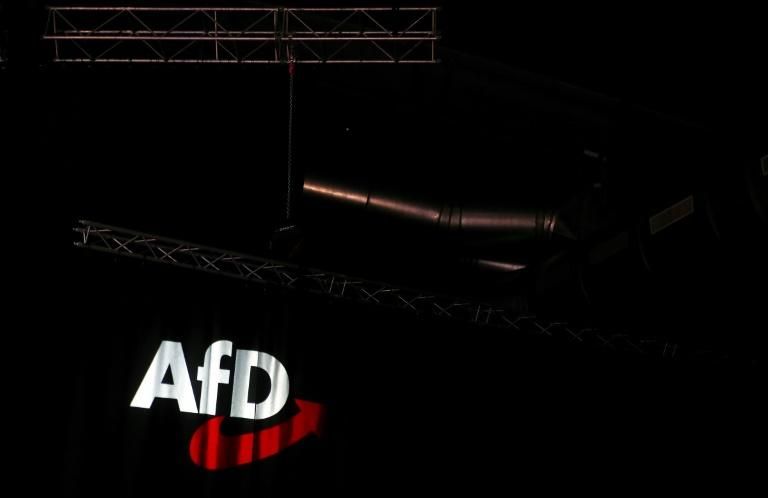 Berlin (AFP) – A long simmering row between the leaders of Germany’s far-right AfD party and its radical fringe has boiled over, […] 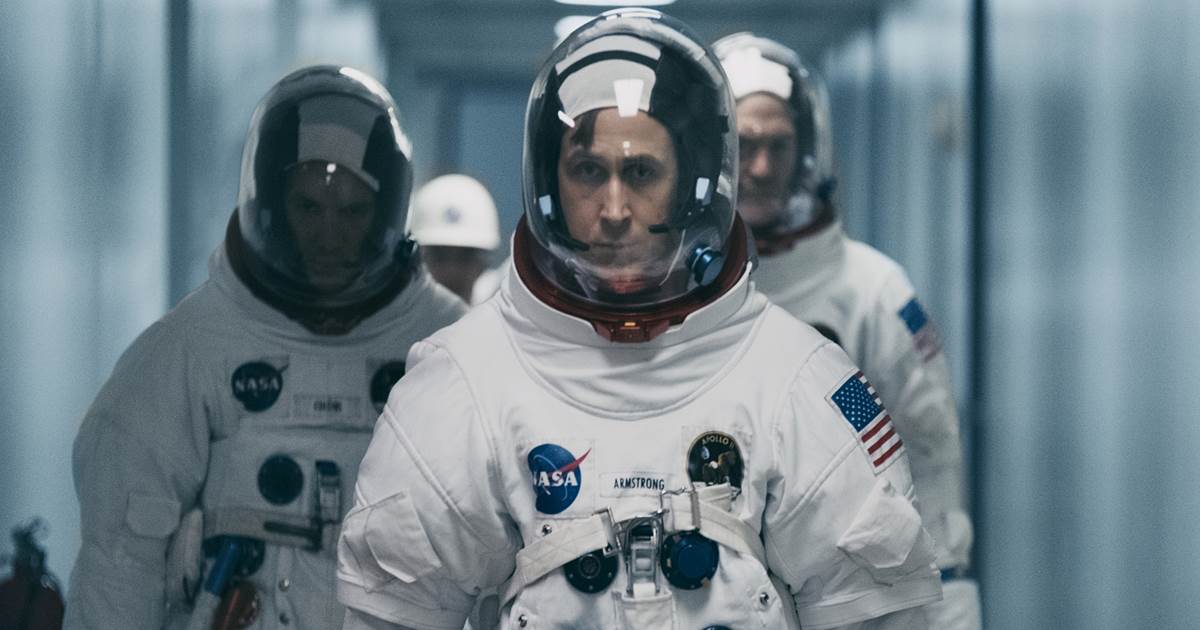 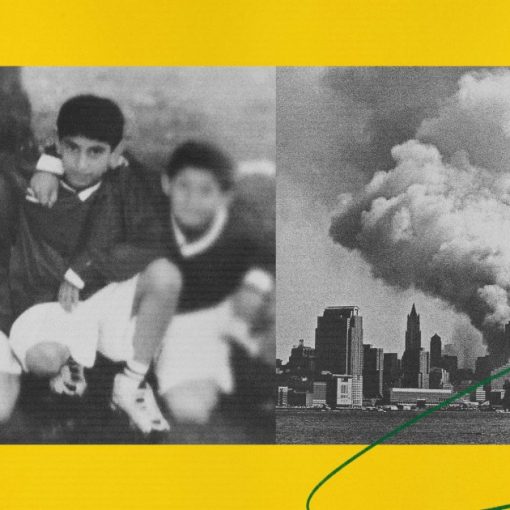