WASHINGTON/SEOUL (Reuters) – U.S. President Donald Trump on Friday offered to help ease tensions in the political and economic dispute between Japan and South Korea, which threatens global supplies of memory chips and smartphones.

Lingering tension, particularly over the issue of compensation for South Koreans forced to work for Japanese occupiers during World War Two, took a turn for the worse this month when Japan restricted exports of high-tech materials to South Korea.

The United States has been hesitant to publicly wade into the feud between its two biggest allies in Asia. Trump said South Korean President Moon Jae-in had asked him if he could get involved.

“So maybe if they would both want me to, I’ll be. It’s like a full-time job getting involved with Japan and South Korea. But I like both leaders.”

South Korea’s presidential Blue House spokeswoman, Ko Min-jung, said in a statement on Saturday that Moon had asked Trump for help at their Seoul summit on June 30.

Ko said Moon talked to Trump in an effort to diplomatically solve the issue as Japanese media, at the time, constantly reported the possibility of economic retaliation against South Korea.

David Stilwell, the top U.S. diplomat for East Asia policy, said in Seoul on Wednesday that he took the situation seriously but did not elaborate on what steps Washington might take and said it was fundamentally up to South Korea and Japan to resolve their differences.

Japan has denied that the dispute over compensation is behind the export curbs, even though one of its ministers cited broken trust with South Korea over the labor dispute in announcing the restrictions.

Instead, Japan has cited “inadequate management” of sensitive items exported to South Korea, with Japanese media reporting some items ended up in North Korea.

South Korea has denied that. 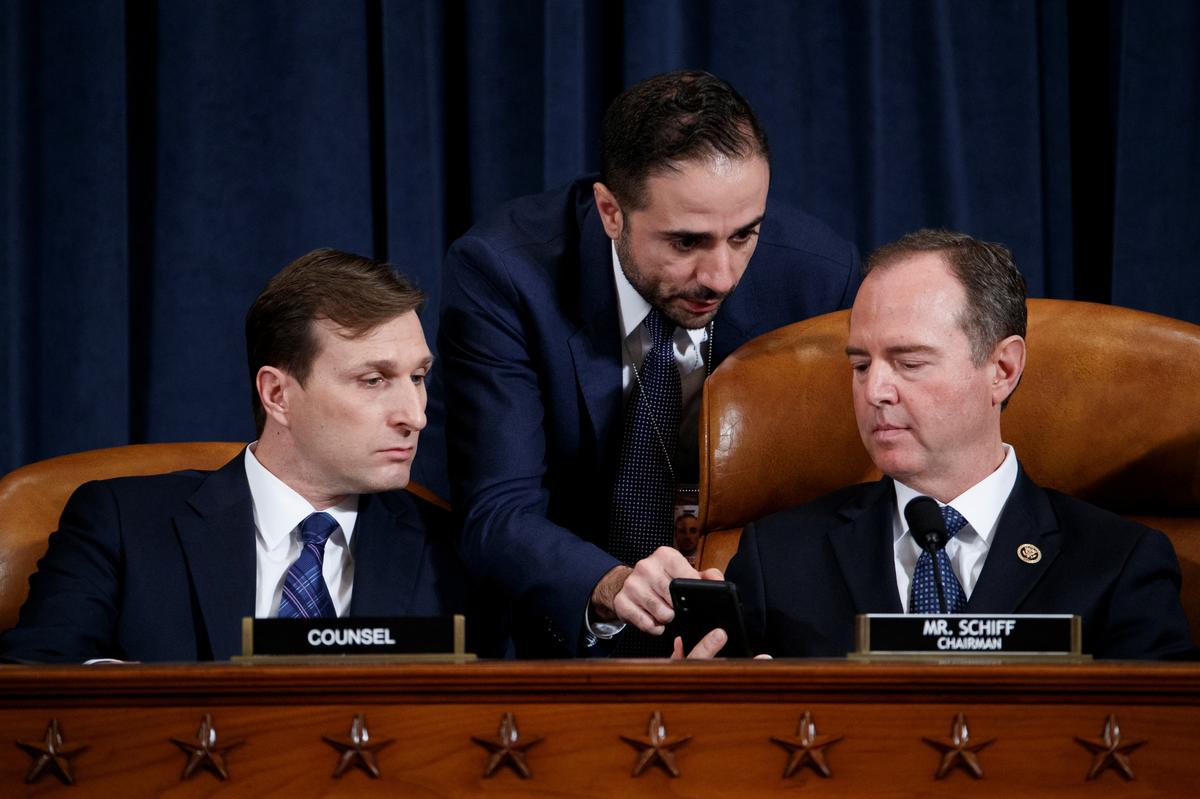 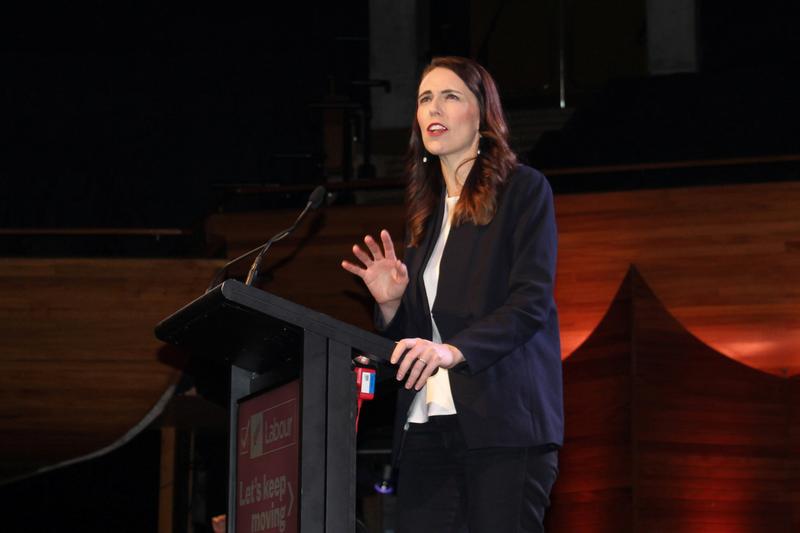 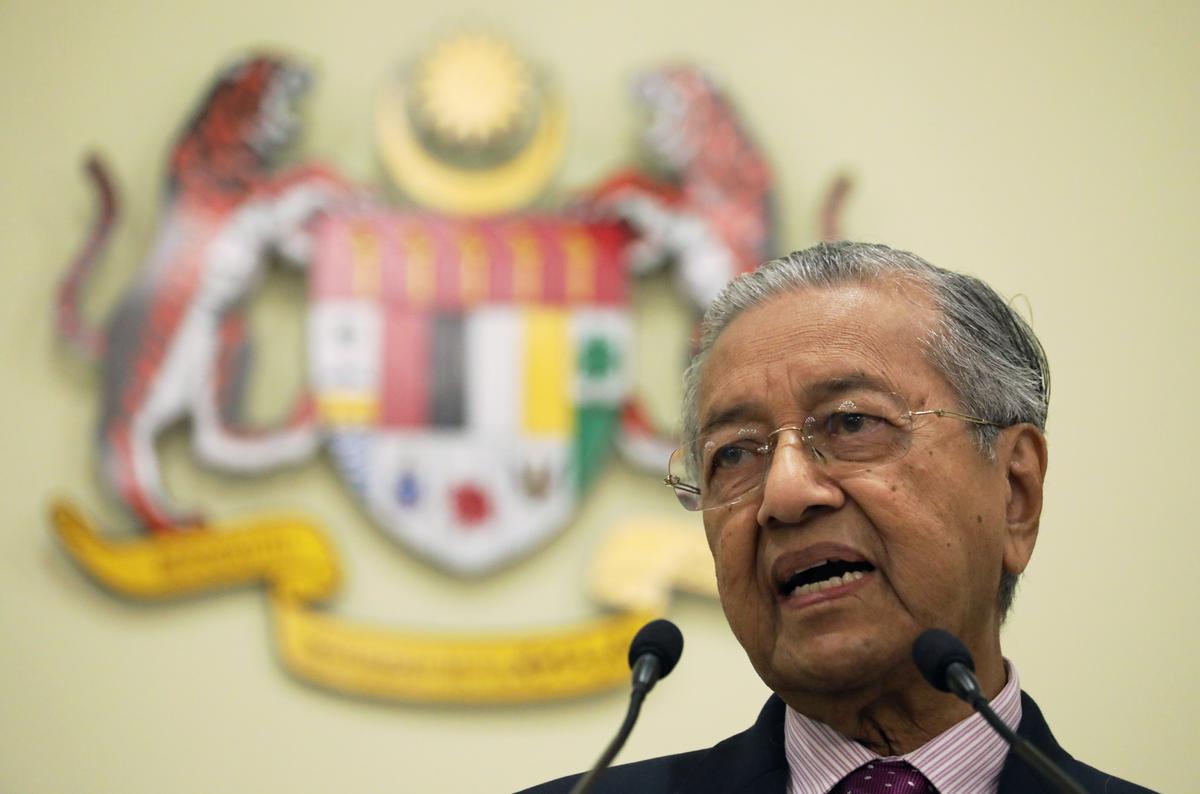