Meghan Markle entered into the Royal Family after marrying Prince Harry, 34, on 19 May 2018. Just months later, the couple announced they were expecting their first child and Meghan continued her royal duties well into her pregnancy. She kept a low-profile in the months leading up to and after the birth of Archie Harrison, who was born on 6 May 2019. Since then, she has gradually been making more public appearances and her fashion choices could reveal she now feels more confident in her role as a royal.

During her pregnancy, Meghan she wore blue and black more than any other colours but this has changed to white since giving birth to Archie, Liam Solomon, manager at LoveTheSales.com, explained.

Liam told Express.co.uk: “White is her summer colour. She has worn white on both introducing Archie to the world and also on his christening.

“White is her summer colour and it is also common to wear for Christenings and newborn mothers who want to match with their babies in white.”

However, by opting for this bold colour, Meghan could be showing off her new confidence as a mum and in her role in the Royal Family.

“Wearing white on a number of occasions could be a sign of Meghan’s growing confidence,” Liam added.

“Becoming a popular member of the Royals has allowed her to step away from more muted, dull colours.

“As Meghan comes more into the spotlight, she continues to add bright colours into her outfits, which exude confidence.”

Meghan has also shown her growing confidence by opting more figure hugging garments than she has previously.

Liam said: “A new addition to her style choice is wearing a belt around the mid-drift on two occasions, the first on the announcement of baby Archie, the second time being a Stella McCartney belted dress she wore recently, this could be to give a more fitter look around the waist after her birth.”

Despite showing her new confidence in her role as a royal and as a new mum, Meghan has kept some things the same in her wardrobe.

Liam told Express.co.uk: “She is still wearing £1,000 plus designer dresses like Stella McCartney, Clare Waight Keller Givenchy and Dior, all three she wore during her pregnancy.

“But she also mixes in practical and more affordable looks which are a huge hit with the public.”

The Duchess of Sussex recently stepped out for a surprise appearance to Wimbledon 2019.

At the event, she attracted attention with a white pinstripe blazer and straw hat.

She wore a white Dior outfit to the christening of Archie, which she dressed up with a pair of £12,000 Cartier earrings. 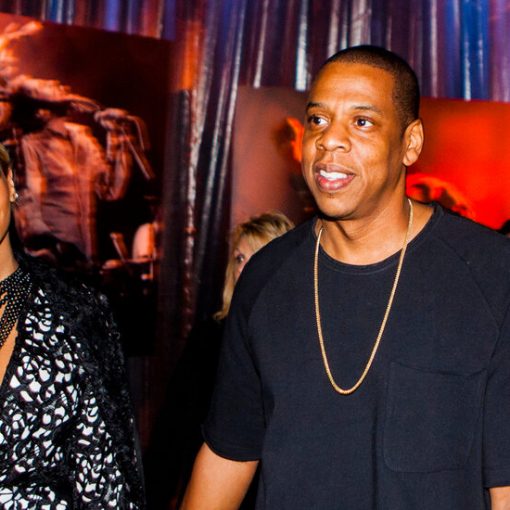 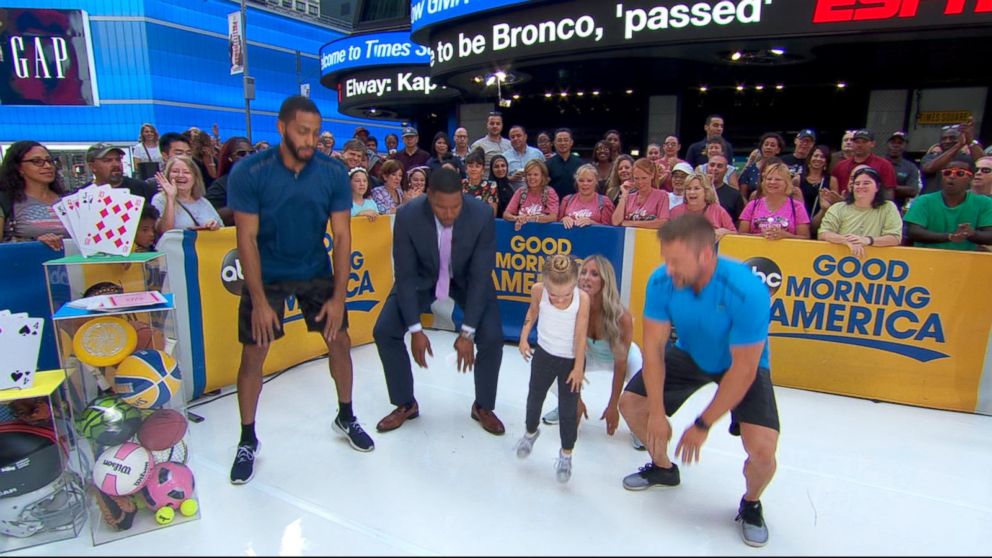 Transcript for 4 ways to ditch the babysitter and work out with your kids Michael junior, and I might still be in […] 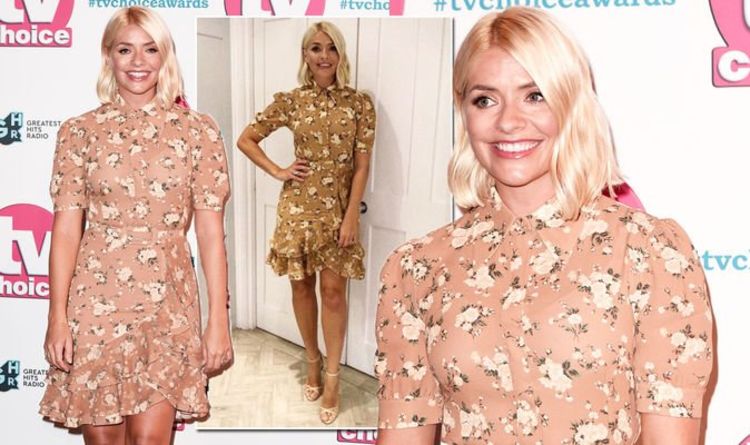 Holly Willoughby stunned on the red carpet tonight in a tan summer dress with a floral print. The stunning mum-of-three took to […]

Could it be the last gala of the month? Possibly longer? On March 9, a few days before New York State banned […]