Having regular bowel movements often makes people feel lighter, more energised, and ready to enjoy the next meal. One to two bowel movements a day is considered to be healthy, with one after each meal being optimal. If there is insufficient dietary fibre or water in the diet, the faeces will move more slowly and there will be more time for water to be absorbed from the ingested food into the rest of the body, leaving the faeces smaller and harder, which in turn is more difficult to move, resulting in constipation and generally feeling sluggish. Constipation could also result from lack of movement, various medications, stress and unfamiliar environments

Functional constipation is defined as fewer than three bowel movements a week over three months.

One way recommended to treat constipation is to make changes to your diet.

Experts says you should drink plenty of fluids and avoid alcohol, increase the fibre in your diet, and add some wheat bran, oats or linseed to your diet.

The addition of a supplement in your diet may also help, according to nutritional therapist Natalie Lamb from Lepicol.

She explained: “It forms a soft gel like substance, shown to be a much gentler than wheat bran and without the harmful side effects of laxatives.

“Lepicol is a three in one combination of gentle psyllium husk fibre which contributes to the maintenance of normal bowel transit, five probiotic strains to help rebalance gut microflora and inulin acting as a prebiotic (food source for beneficial bacteria).”

Natalie said: “Studies have shown there to be an imbalance of the intestinal microflora of those with constipation compared to those without and live bacterial supplements have been shown to be of some benefit here.”

Prebiotics are the food source for beneficial bacteria residing in the gut, and according to Natalie, bifidobacteria are more efficient at this process than pathogens.

She said: “Found naturally in foods such as onions, garlic, asparagus, leeks and bananas or in a supplement form such as FOS, GOS or inulin.

“As a type of soluble fibre inulin is suggested to have a mild laxative effect by drawing water into the colon.”

Natalie advised: “A magnesium supplement may help to relax the bowel muscles to kick start natural peristalsis, the muscle movement to propel waste material along the colon.”

Natalie recommended: “To help break down food particles in the stomach and small intestine so they can be absorbed and utilised by the body opposed to building up in stools in the colon.”

Other ways to treat constipation include increasing your activity.

The NHS states: “A daily or run can help you to poo more regularly.”

It adds: “Keep to a regular time and place and give yourself plenty of time to use the toilet. Don’t delay if you feel the urge to poo.

“To make it easier to poo, try resting your feet on a low stool while going to the toilet. If possible, raise your knees above your hips.”

Supplements are also recommended to treat other conditions, such as bloating.

A recent survey by UN Women UK found that virtually all women in the UK have been subjected to sexual harassment. Claire […] 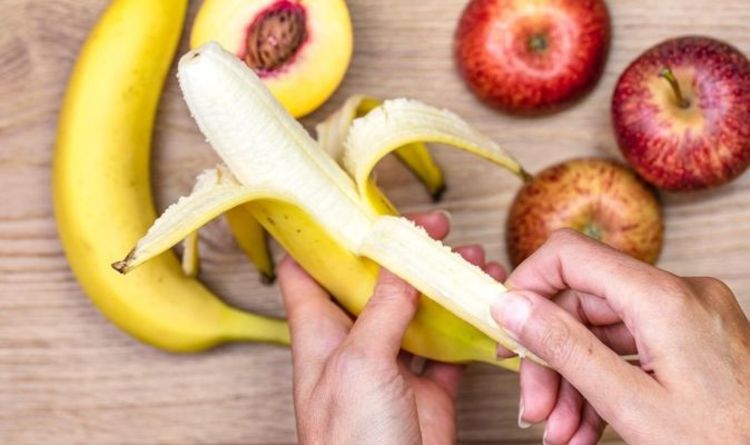 Bananas are a favoured snack around the world, with their benefits including potassium, vitamin C and manganese. However, if you want to […] 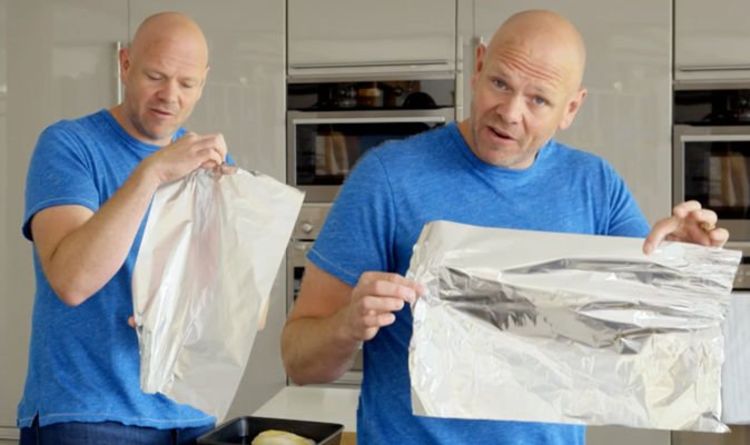 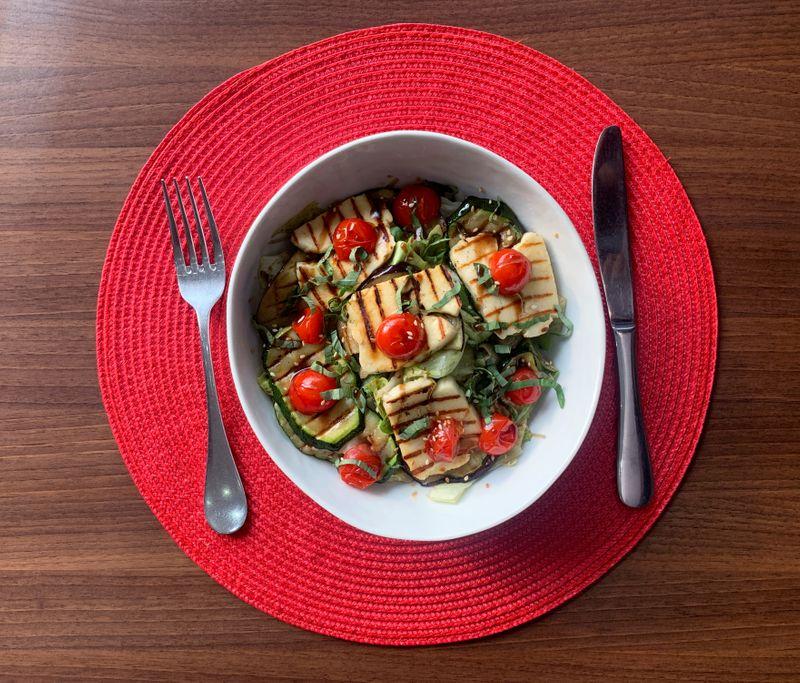 LAGOS (Reuters) – When Nigerian chef Olasore Osidele became a vegan six years ago, people warned him that cutting out meat was […]