Good Omens star Michael Sheen, 50, is set to become a father-of-two as his new girlfriend Anna Lindbergh, 25 is expecting their first child together. He announced the news on Twitter, telling his 397,000 followers: “Very happy to let everyone know that my partner Anna and I are expecting a little angel of our own.” He added: “Just to be clear – we’re having a baby!” Jokingly referencing his new show, Good Omens, the actor quipped: “#nottheantichrist.”

Michael is already father to 20-year-old daughter Lily from his previous relationship with Kate Beckinsale, 45.

His announcement with Swedish beauty Anna comes just one day after the pair confirmed they were dating, going public with their relationship when she shared a snap of the two of them together at the world premiere of Good Omens.

According to The Sun, Anna, who’s Instagram page is private, captioned the upload: “What an incredible night to be a part of! I’m overwhelmed with pride and couldn’t be happier for Michael and the cast.”

She also shared a shot of them holding hands at the screening.

Back in May, the blonde bombshell reportedly shared a selfie showing them together in New York.

He started dating the Irish comedian after they met back in 2014.

They met whilst filming Masters of Sex together.

The actor’s prior relationships have also included US comedian and actress Sarah Silverman, 48, whom he dated for four years.

The Welsh actor appeared in the fantasy series alongside David Tennant, 48, who played demon Crowley.

In the show, the pair join forced to try to prevent the Antichrist bringing about the end of the world.

It is based on the novel of the same name, written by Neil, 58, and the late Terry.

Neil Gaimain previously dropped a heartbreaking bombshell about Good Omens, revealing creating the series was on of Terry’s wishes before he died.

“Terry and I had a deal for 30 years that we would never do the screen version of Good Omens without each other,” he said. It was together or not at all.

“We had been looking for a screen writer for a very long time,” he continued. “Then one day after he fell ill, Terry wrote me a letter.

“He said, ‘Look, I know you’re ridiculously busy. But you have to write this. Because of my Alzheimer’s, I can’t do it, but I want to see it.

“‘You’re the only person who has the passion and love for Good Omens that I have. You have to do it so I can see it.’ How could I say no to that?” he added.

“That meant it was a lot harder to write the script and to find it funny,” Neil said.

“It wasn’t easy to find the funny because my funny had just died.” 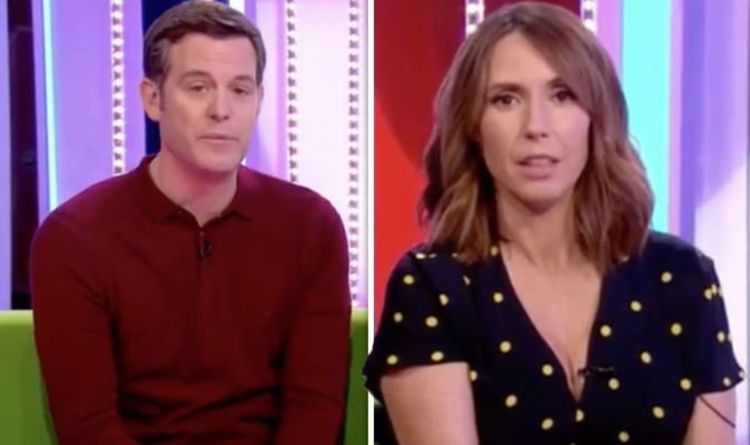 Alex Jones, 41, and co-host Matt Baker, 41, were joined on the sofa on the BBC show by actresses’ Jessica Hynes and […] 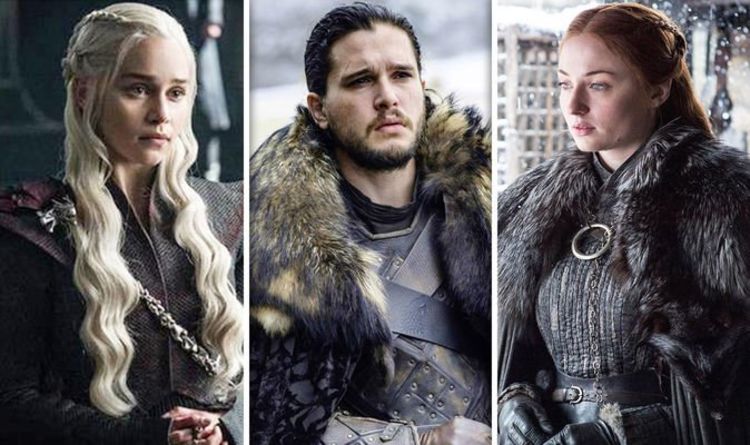 Kit Harington, who has played Jon Snow in Game of Thrones since it first aired in 2011, finished filming on the eighth […] 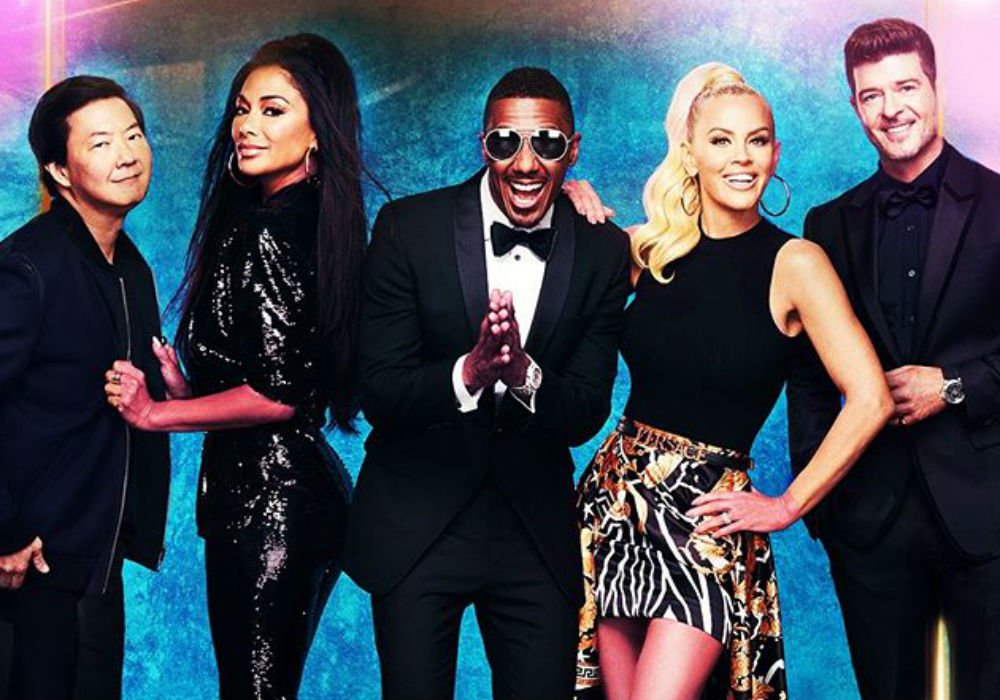 Fox’s unexpected hit The Masked Singer is back for Season 2, and they started things off with a two-hour premiere and a […] 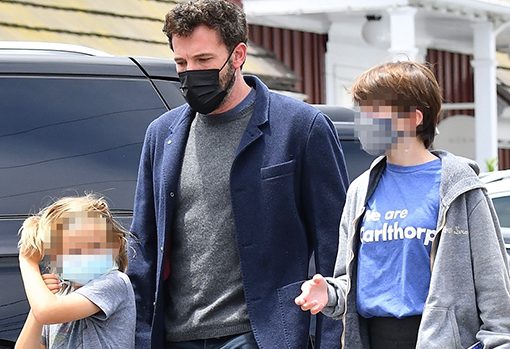 Ben Affleck was seen at the Brentwood Country Mart with his two youngest kids on the long weekend, days after hanging out […]