Pakistan has fully reopened its airspace to civilian flights, nearly five months after it was closed during a dispute with India.

The closure cost Indian airlines tens of millions of dollars, with companies forced to reroute flights.

Pakistan shut its airspace in February after India carried out an air strike against what it described as a terrorist training camp at Balakot.

The attack was in retaliation for a suicide bombing in Indian-administered Kashmir that killed more than 40 Indian soldiers.

Flights via Pakistan were cancelled and other flights rerouted after Pakistan shut its airspace on 26 February.

“With immediate effect Pakistan airspace is open for all type of civil traffic on published ATS (Air Traffic Service) routes,” according to a Notice to Airmen published on the authority’s website .

The decision to reopen the airspace is expected to particularly help Air India which had to reroute its international flights. 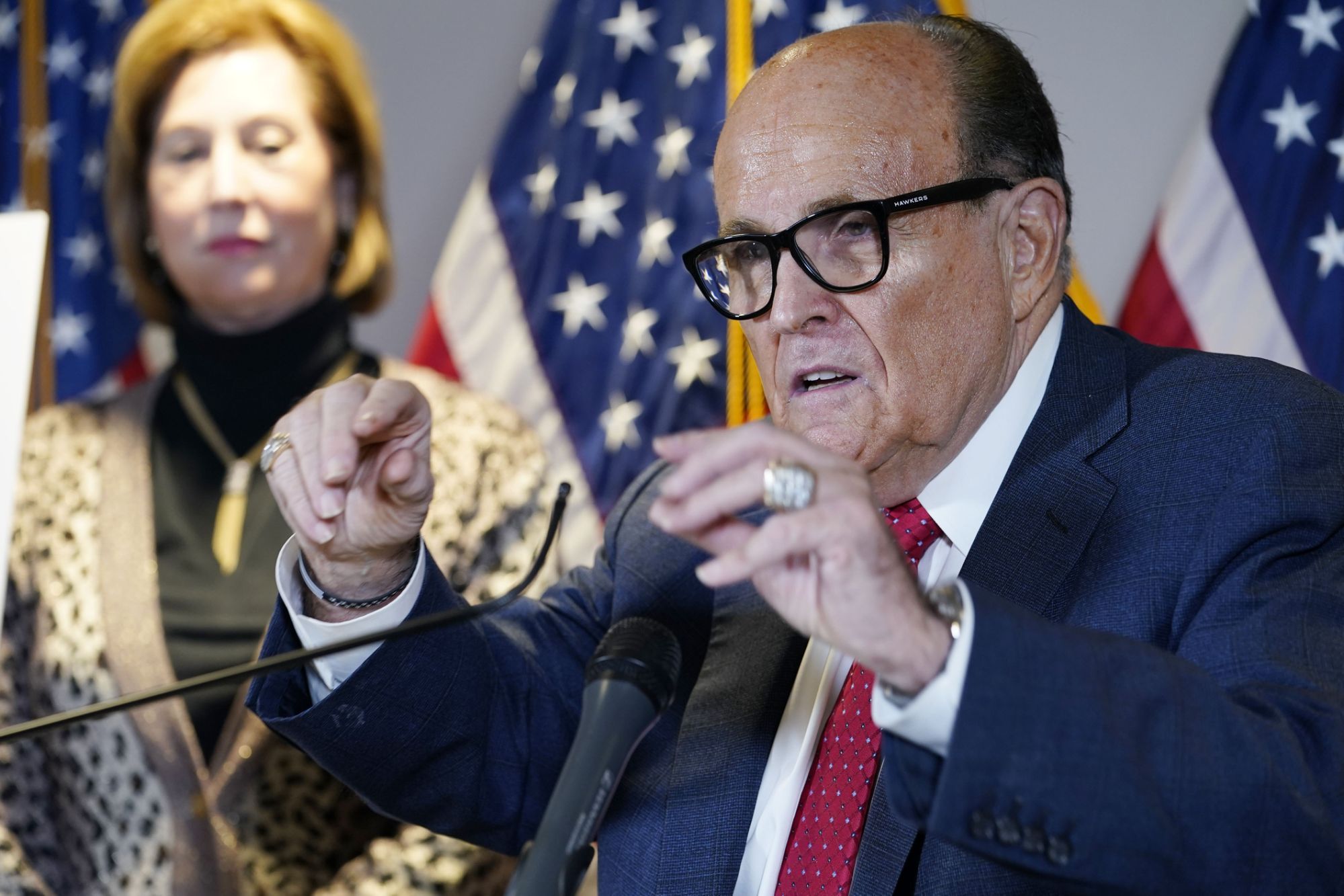 WASHINGTON (AP) — President Donald Trump and his allies are taking increasingly frantic steps to subvert the results of the 2020 election, […] 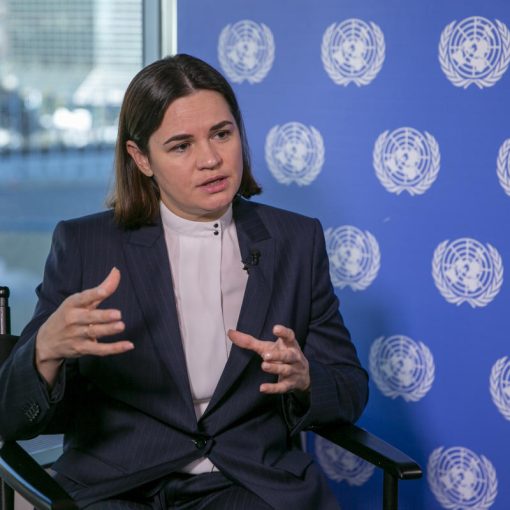 UNITED NATIONS (AP) — The fate of Belarus and Ukraine are “interconnected,” and both countries must fight together to safeguard their very […] 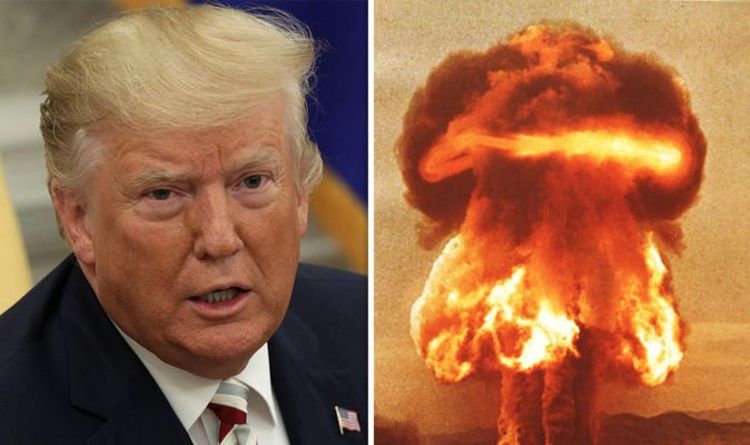 The US President’s idea was to stop the hurricanes from hitting the US, according to White House sources. During one hurricane briefing, […]