In Texas’ Big Bend country, Sheriff Chris Cherry, the protagonist of J. Todd Scott’s previous two novels, may finally have run into more than he and his smattering of small-town peace officers can handle.

War between Mexican cartels has broken out again over control of the cross-border drug trade, with busloads of student protesters gunned down on the Mexican side of the Rio Grande and bodies of drug mules washing up on Cherry’s side.

To make matters worse, El Paso DEA agent Joe Garrison has doubts about the loyalties of one of Cherry’s favorite officers, America Reynosa, whose extended family includes a cartel leader. Still worse, Garrison suspects the sheriff in one of Cherry’s neighboring counties is on a cartel payroll.

That’s the premise of “This Side of Night,” a crime novel populated with compelling, well-drawn characters. In addition to Cherry, Reynosa, Garrison and their families, there’s Deputy Danny Ford, who’s tormented by dreams of his service in Afghanistan; Eddy Lee Rabbit, a strung-out meth addict whom Ford is trying to save; Fox Uno, an aging drug lord with more blood on his hands than he could ever wash off; and two survivors of the bus attack who are desperately trying to escape to America.

America’s war on drugs is well-trod territory in crime fiction, and T. Jefferson Parker’s Ronald Ford series and Don Winslow’s border trilogy have set a high bar for those who dare to follow. But Scott’s 20-year career as a DEA agent infuses his work with realism, and his writing chops will make readers wonder why he waited so long to launch his literary career.

It is no easy thing, for example, to clearly describe a chaotic gun battle. It’s especially difficult when there are three different groups blazing away when it unfolds on ground readers are unfamiliar with, and when more than 250 rounds are fired in a matter of minutes. Yet Scott does it brilliantly.

Better yet, his descriptions of dry, stark Big Bend country are so vivid and poetic they approach the beauty of James Lee Burke’s passages about Louisiana bayou country.

The result is a fine novel that is suspenseful, action-packed, literary, and thought-provoking. 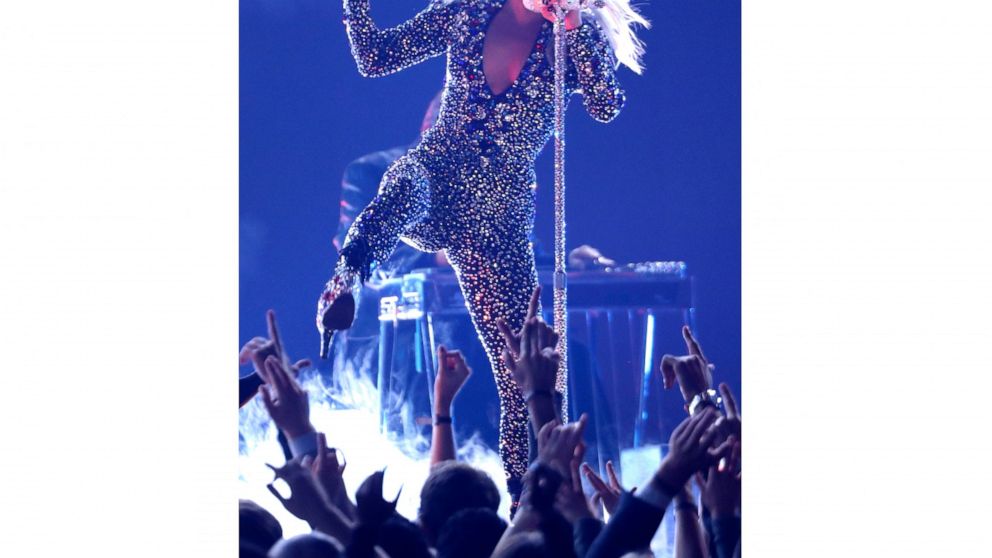 Lady Gaga is recovering after falling off the stage while dancing with a fan at a concert. During her Las Vegas show […] 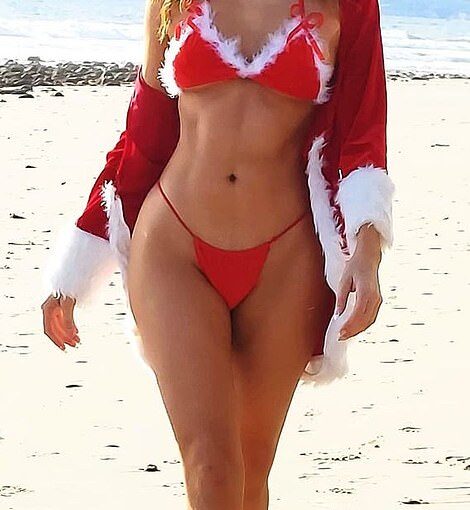 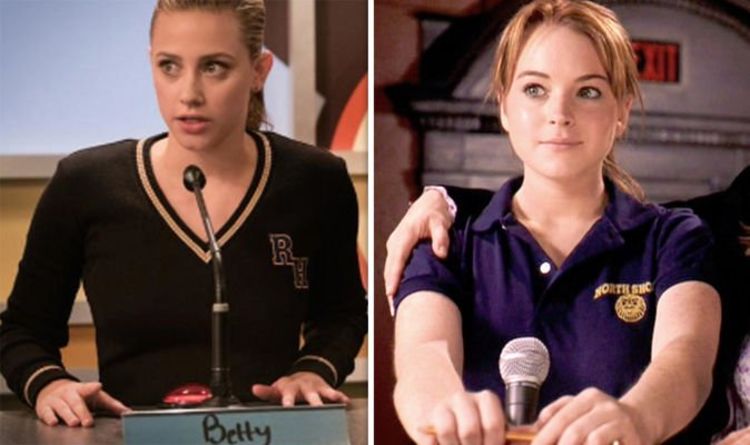 Perhaps one of the biggest crossovers so far was when Penelope Blossom (Nathalie Boltt) made a cameo in Chilling Adventures of Sabrina, […] 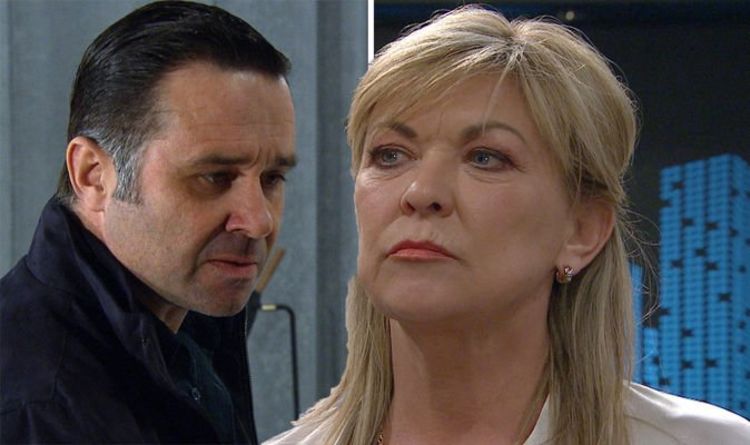