NBA 2K20 is one of the summer’s most anticipated launches, and a big part of that will be the official player ratings reveal.

This news will help shape the game moving forward, providing the first details on which players will rule the roost come release day.

And the good news is that 2K is hosting an official Ratings Reveal event this week on Twitter.

This is being held way in advance of the full NBA 2K20 release, which is scheduled for September 2019.

2K will be releasing player ratings through an interactive live broadcast for the first time in the franchise’s history.

The show will be live-streamed tonight on Twitter at 01:00am BST and will feature a panel headlined by NBA 2K20 cover athlete Anthony Davis alongside 2K favourites Ronnie2K, Alexis Morgan, and Chris Manning.

For gamers in the United States, the live broadcast will begin at around 5pm PST, with no news on how long it will run.

According to 2K, the broadcast will highlight the top-rated players across various categories.

This will be in accordance with NBA 2K analysis and the program will also include detailed analysis about how the ratings are created.

So questions regarding why some players made the cut, and which players have the most potential this season will be answered.

“Historically, 2K player ratings have been a closely kept secret distributed to players individually on social media,” a message from 2K reads.

“Tonight’s broadcast gives viewers a look behind the scenes at how the ratings are determined and what they mean to the NBA players.”

It was earlier this month that 2K revealed that Anthony Davis would be returning as the cover star for the Standard and Deluxe Editions.

“I’m honoured to be back representing NBA 2K,” said Davis. “Being picked as the face of NBA 2K20 means the world to me, and I’m excited for the fans to experience the best sports simulation in the world this Fall.”

“My family and I love NBA 2K, and I’m truly grateful to all of the fans who have watched me, and played as me, throughout the years.”

All editions of NBA 2K20will be available worldwide on September 6, 2019. 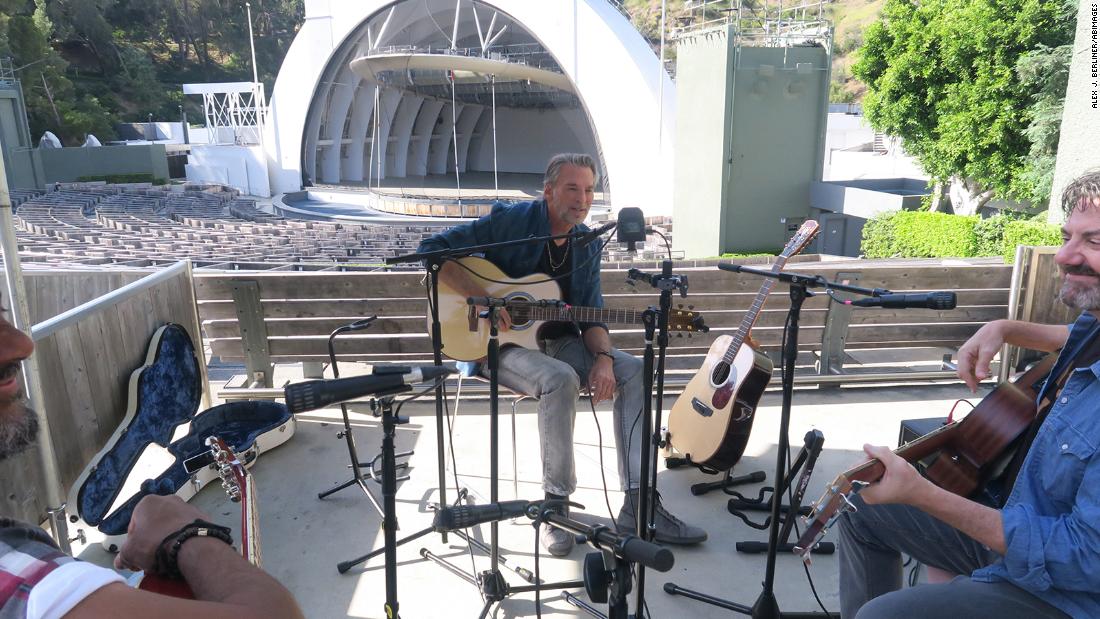 The artist performed Saturday night at the iconic Hollywood amphitheater and sang some of his biggest hits, including “Footloose,” the single he […]

Prominent film and TV creator Joss Whedon is facing criticism from actors who worked with him on “Buffy the Vampire Slayer.” By […] 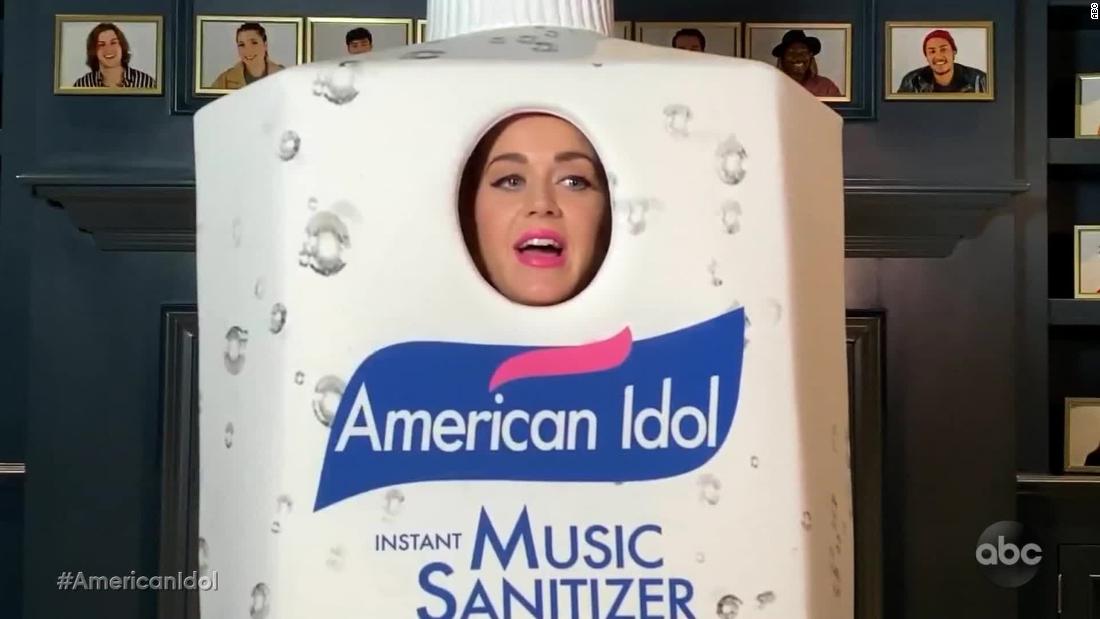 The singing competition is at its Top 20 phase, but due to the Covid-19 crisis contestants were sent home. “#AmericanIdol continues to […]