Former Emmerdale actress Leah Bracknell, 55, said the idea of being a “cancer rebel” was inspired by participating in the Extinction Rebellion climate change protests in London earlier this year. “It really sparked something very deep inside, after several difficult months,” she admitted. “I saw my own life reflected as a microcosm of the bigger picture: there we were in our thousands, from all walks of life: pensioners, students, mothers, fathers, teenagers, families – ‘rebels’ committing acts of non-violent civil disobedience in order to save the fragile balance of life on earth. Before time runs out.”

Leah went on to liken her journey with lung cancer to the fight against climate change as she spoke out about her stance.

“For me too. Time is running out,” she said.

“I reject the expected notion of being passive or a patient or of being a victim, and I am prepared to try almost anything to ‘save’ my life, even if, like the XR rebels it means breaking the law, just a little.

“Besides, I ain’t got nothing to lose,” the actress added.

Leah has written about making cannabis oil at home in the past, talking about using it as part of her treatment.

She said she began using cannabis oil from the moment she left hospital back in 2016.

She went on to explain how cannabis oil helped with the side effects of the prescription drugs she was taking for the disease.

Elsewhere on her blog, Leah Bracknell previously opened up on the “hopeless future” of being told there was nothing more doctors could do.

She told readers she had been told more than once that “conventional medicine has ‘nothing left to offer’”, adding: “Until a glimmer of hope was thrown into the ring last year with a trial placement.

“That notwithstanding, and in the face of a hope-less future, I realised that what I did have, and probably always have had, was me,” she continued.

“My mind, my spirit, and a willingness, or rather – no choice, than to turn away from the fear that was enveloping me, and embrace the mystery, to welcome the medicine that lies beyond the parameters of traditional thinking which requires material proof.”

Leah received a diagnosis of terminal lung cancer back in 2016 and was told she had eight months to live.

During a rare TV appearance following her diagnosis, the actress told the Loose Women panel back in 2017 about the positive effect cancer had had on her life.

“I don’t wake up every morning feeling fearful, I wake up feeling grateful and excited about life,” she said. 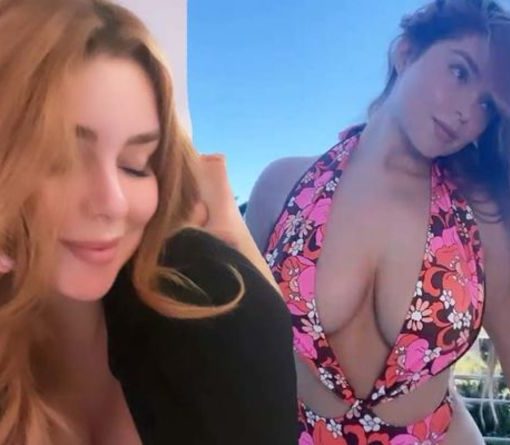 Demi Rose, 26, set pulses racing last night as she took to her social media to share an intimate selfie from her […] 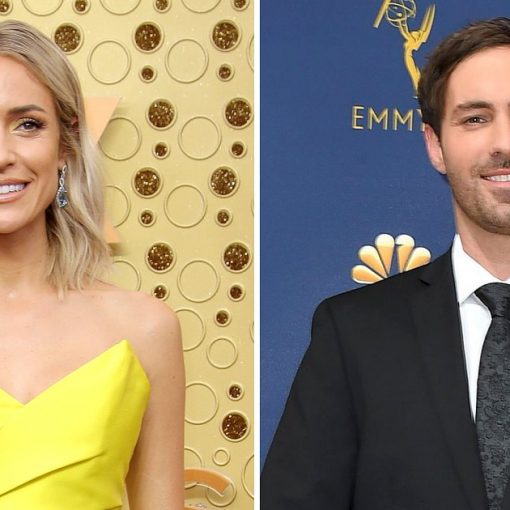 XOXO, KCav. Fans think Kristin Cavallari is sending a message to a special someone this Valentine’s Day — but aren’t sure if […] 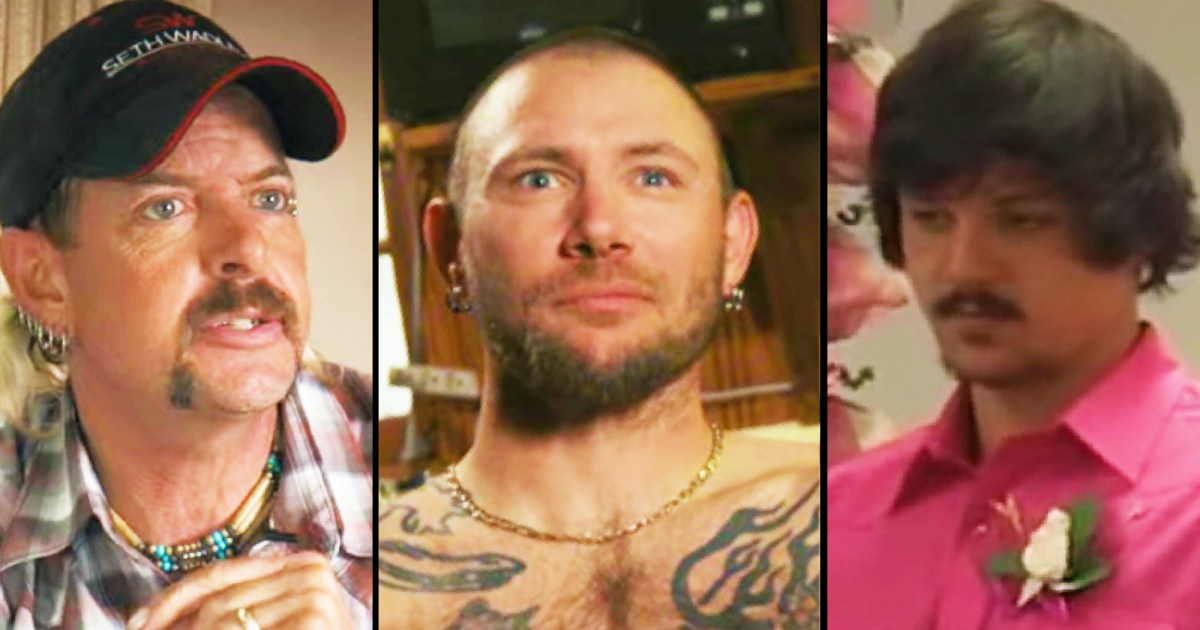 Keeping it fair. Tiger King star Joe Exotic made sure to only have threesomes with his husbands, John Finlay and Travis Maldonado, […] 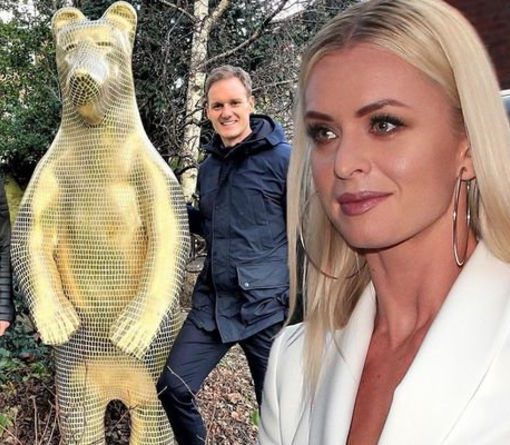 “THE BEST,” Nadiya responded with a lobster emoji, which is presumably an inside joke. Two days ago, Dan introduced Nadiya to golf […]