It wouldn’t be a Queen concert without Bohemian Rhapsody. Freddie may be gone but May and Roger Taylor keep the flame alive with new frontman Lambert. There was a surprise new addition to the classic showstopper when the new tour kicked off in Canada last night. Brian May even suggested if it works better next time, he might take a break during the track. What is going on? Scroll to watch a fan video of the moment.

It wasn’t quite a silhouette of man fans saw on stage.

When that big and iconic guitar solo kicked in, the billowing dry ice parted to reveal.. a cyborg?

May posted a video captured by a fan and said: “Ah! So there’s a video of my cyborg counterpart’s debut performance! Thank you mary26terry for this capture. Now the dust has settled, I’m happy that everyone in the arena last night in Vancouver thought he was me.”

He did admit that the ‘cyborg’ wasn’t quite perfect yet.

May continued to joke in that endearing way which makes him so beloved of the fans: “He needs a little more work. His bends are a little under; evidently he couldn’t hear what he was doing very clearly. Audio feedback is essential in a live situation, even for robots!

“But soon he will be all perfectly programmed and I will be able to enjoy a quiet drink backstage while he plays the whole show. Bri.”

Of course, it is all part of the spectacular new show and the 71-year-old is clearly enjoying every second of it.

Over 320,000 have already watched the clip on his Instagram page.

From rock god to cyborg. It’s certainly one way of ensuring the music will live on forever.

The epic new tour will take in cities and stadiums across Canada and the US before heading to Korea, Japan and Australasia in January.

UK and Europe fans still have an anxious wait to hear whether their idols will make over here. 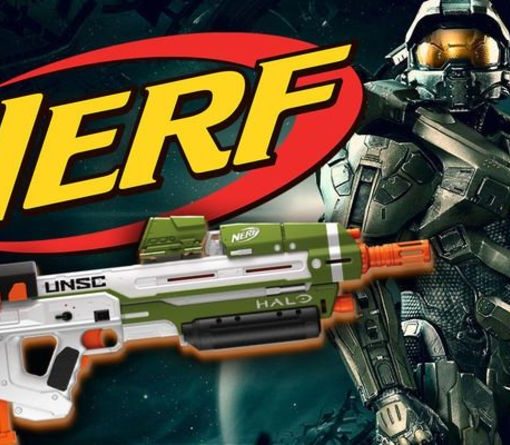 Whether you’re a big kid at heart or simply in need of some extra cash, then this new job might be for […] 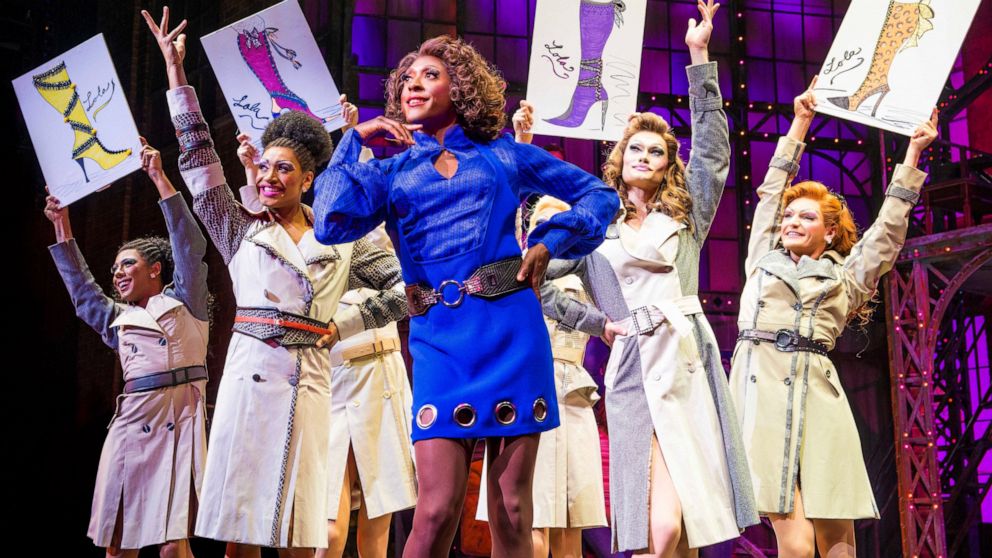 When James Corden kicked off the Tony Awards this year, his opening number was a full-throated endorsement of the live theatrical experience. […] 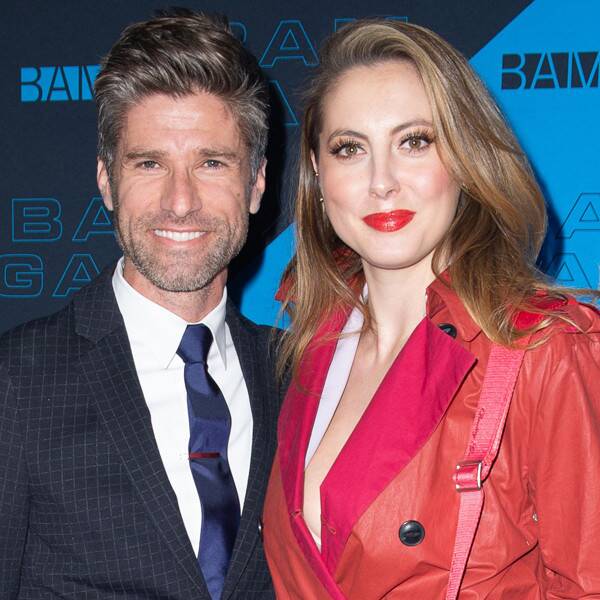 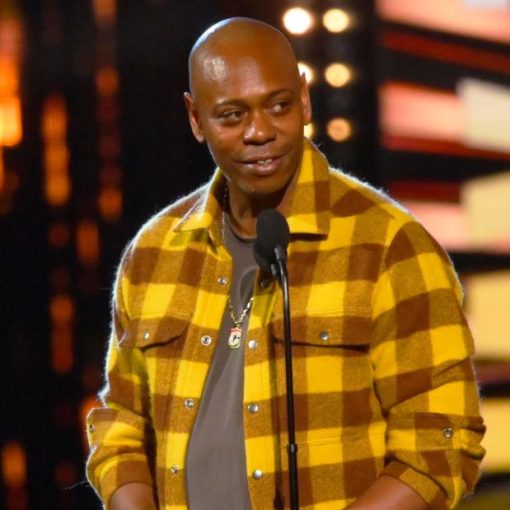 Lee was, however, charged with four misdemeanors, including battery and possession of a weapon, Los Angeles City Attorney Mike Feuer announced in […]