USA holidays are very popular with Britons but as the UK Foreign and Commonwealth Office (FCO) updating its travel advice to the States, how safe is it to travel? Storms are battering Louisiana as heavy rain and flooding hit the state and neighbouring Alabama. Yesterday Louisiana declared a state of emergency as a storm in the Gulf of Mexico began to develop into a category one hurricane. If the storm goes on to be named, US authorities will call it Tropical Storm Barry, and eventually Hurricane Barry if it gets stronger.

The FCO has now updated their travel advice to the USA. “Severe thunderstorms have caused flooding in New Orleans,” the Foreign Office said.

“A tropical storm is also forecast in the Gulf of Mexico which could affect the coastal areas of Louisiana and Alabama from Friday 12 July.

“You should monitor local weather updates from the National Weather Service and follow the advice of local authorities.”

In New Orleans, as much as eight inches of rain fell over three hours yesterday morning, reported Fox News.

Streets turned into rivers, with some residents even resorting to travel by kayak.

Louisiana could see up to 12 inches of rain by Monday, forecasters have said.

The state of emergency in place is currently effective until 8 August after being declared by Louisiana’s governor John Bel Edwards yesterday afternoon.

“This is going to be a Louisiana event with coastal flooding and widespread, heavy rainfall potentially impacting every part of the state,” Edwards said in a statement.

“No one should take this storm lightly,” he added. “As we know all too well in Louisiana, low intensity does not necessarily mean low impact.”

Bus and streetcars services have been suspected in the cities with residents urged to stay away from the roads, check their supplies and make emergency contingency plans.

Mississippi and Texas are also said to be at risk of torrential rains from the storm.

“This system is close to becoming a tropical depression and residents from the Upper TX Coast to the FL Panhandle should monitor the progress of this system.

“Storm surge, heavy rains and hurricane conditions are possible across the north-central Gulf Coast in a couple of days.”

New Orleans was left underwater after being battered by category 5 Hurricane Katrina in 2005.

Hundreds of people were killed and 130,000 were displaced after storm surge measuring up to nine metres high caused levee flooding to devastate the city. The death toll was estimated to be between 1,200 and 1,850 people when indirect deaths are taken into account.

George W. Bush was criticised for his slow response in responding to the emergency.

Shocking images from the time captured people sat on their rooftops completely stranded with nowhere to go. 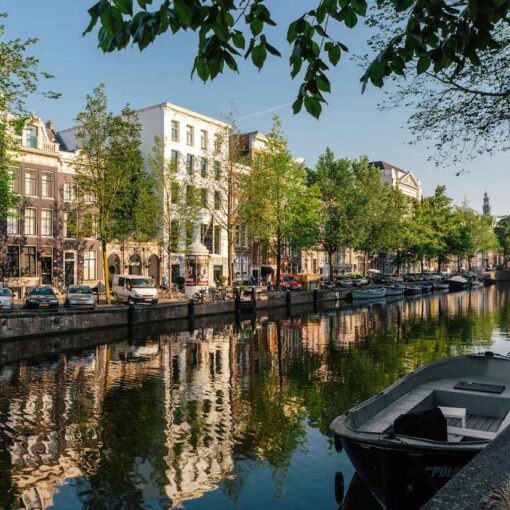 (c) The Dylan Amsterdam Amsterdam, immortalised by Max Bygraves in his song Tulips from Amsterdam, is perhaps more famed internationally for its […] 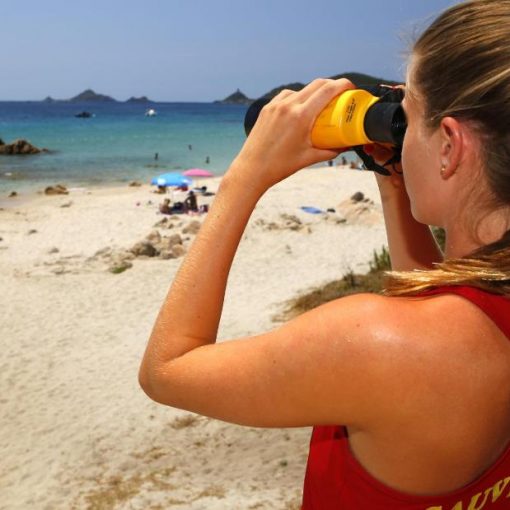 (CNN) — The words “vaccine passport” have a reassuring ring to them, perhaps conjuring up the image of a sleek, embossed document […] 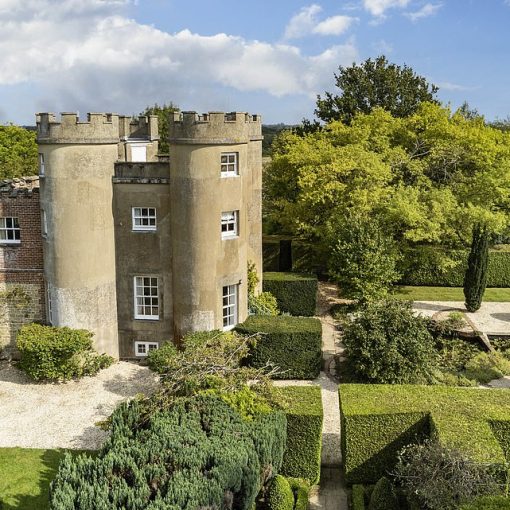 A stunning West Sussex castle and surrounding estate which was once home to Hollywood legend Judy Garland has hit the market for £6.25 […] 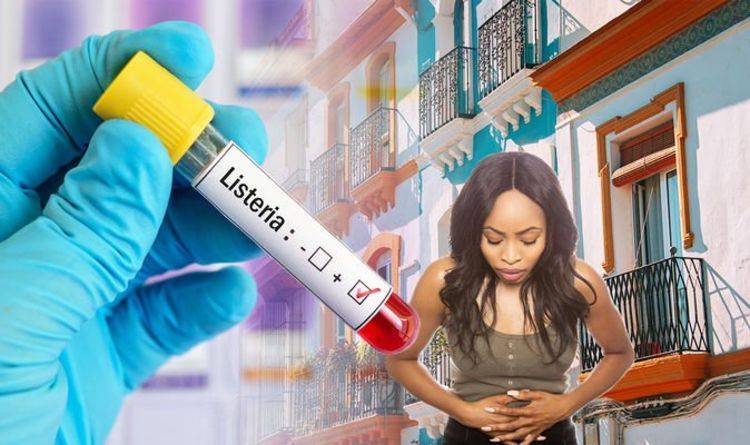