The Long Night… but longer.

In an interview with EW, Martin noted this prequel series, heavily rumored to be called The Long Night, could potentially get an ever-so-slightly different name. Martin suggested that while The Long Night remains his preferred title, there’s another very similar candidate being considered.

“I heard a suggestion that it could be called The Longest Night, which is a variant I wouldn’t mind,” said Martin. “That would be pretty good.”

A Song of Several Spinoffs

A reported behind-the-scenes factor that could complicate this spinoff’s title is Season 8, Episode 3 of Game of Thrones, also called The Long Night. The term originates from a time long before A Song of Ice and Fire, when a winter called The Long Night overcame the world for an entire generation while the White Walkers invaded Westeros.

In May 2017, HBO closed deals for writers to begin work on four potential Game of Thrones prequel series – a fifth script was also reportedly in the works. Earlier this year, Martin said three of these spinoff TV shows were “moving forward nicely.”

We later found out that the reported The Long Night project will likely be set 5,000 years before the events of Game of Thrones. In October 2018, HBO announced that Naomi Watts had been cast in a lead role in the project and later revealed eight more cast members.

Have a tip for us? Want to discuss a possible story? Please send an email to [email protected] Cyberpunk 2077 developer CD Projekt has admitted that it’s under pressure to meet the tight deadline for launch. Cyberpunk 2077 has an […] 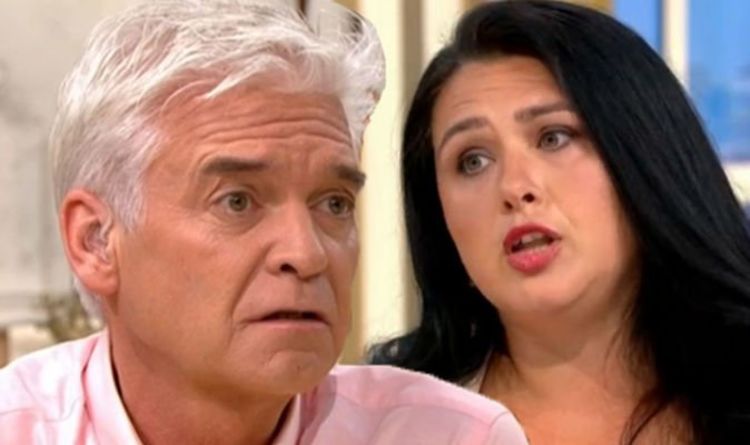 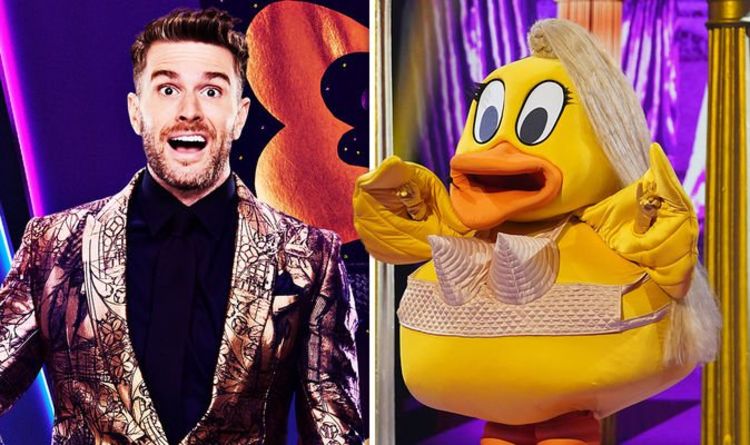 Meanwhile, judge Jonathan has taken a cheeky swipe at Simon Cowell while praising the unusual format of the talent show. Jonathan began: […] 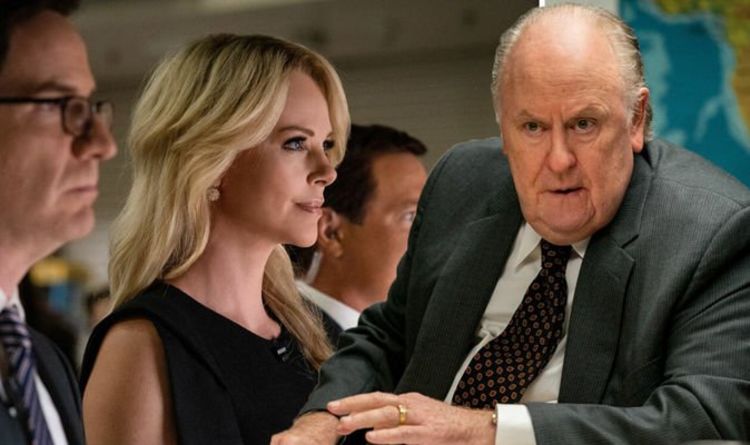