WASHINGTON (AP) — Vice President Mike Pence says the U.S. will keep up pressure on Iran as the nuclear deal between the Islamic Republic and world powers appears to be crumbling.

Pence said in a speech Monday to a pro-Israel Christian organization in Washington that the U.S. will “never allow Iran to obtain a nuclear weapon.”

In his prepared remarks, the vice president said that the U.S. was willing to talk with Iran but “America will not back down” but did not say that in his speech.

He did say that Iran should not “confuse American restraint with a lack of American resolve.”

Pence noted that Iran said it has begun enriching uranium beyond limits set by 2015 nuclear agreement.

He said it was part of the Islamic Republic’s “malign” activities that included recent attacks on oil tankers in the Persian Gulf region.

President Donald Trump has put increasing pressure on Iran after withdrawing from what Pence called the “disastrous” agreement between Iran and world powers that imposed restrictions on its nuclear program in exchange for sanctions relief. 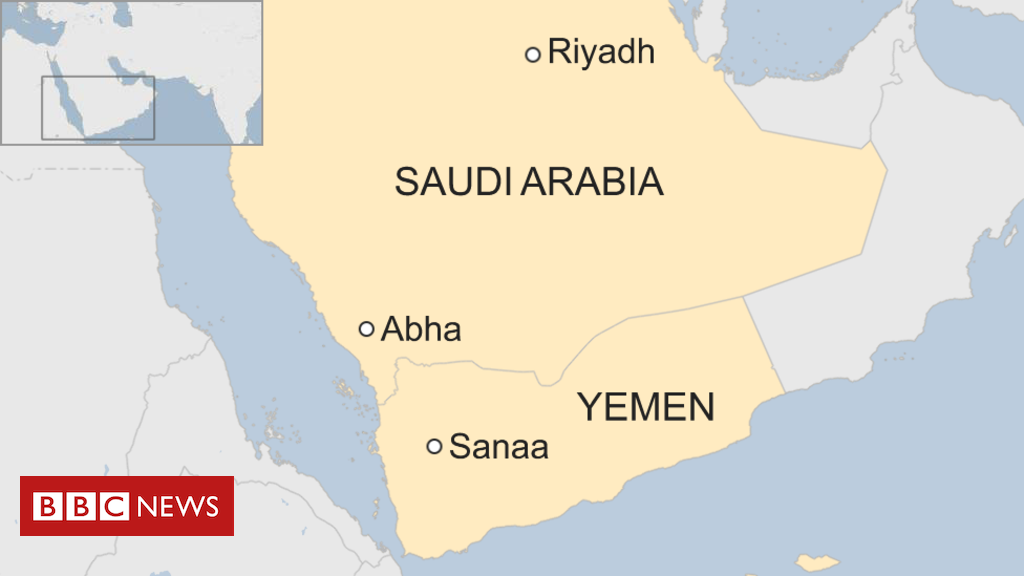 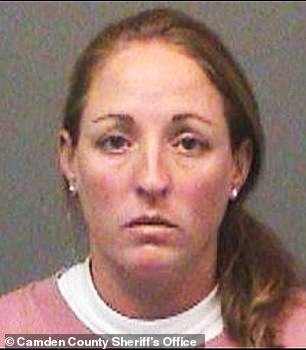 Catholic high school teacher once voted ‘coolest’ staffer is arrested ‘after having sex with student 60 times in 18 months’ Bridget Sipera, […] 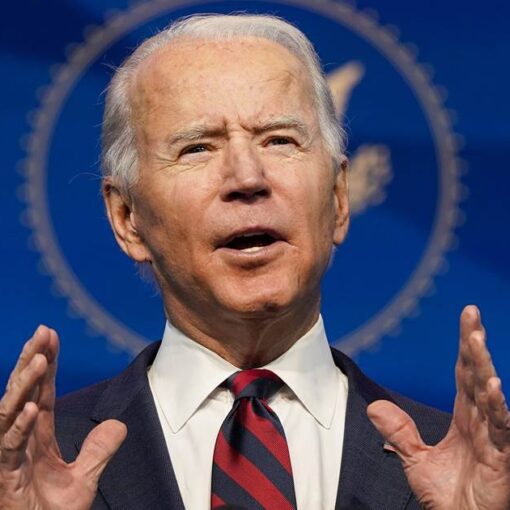 WASHINGTON — President-elect Joe Biden will deliver remarks Tuesday ahead of the Christmas holiday and is expected to take questions from reporters. […] 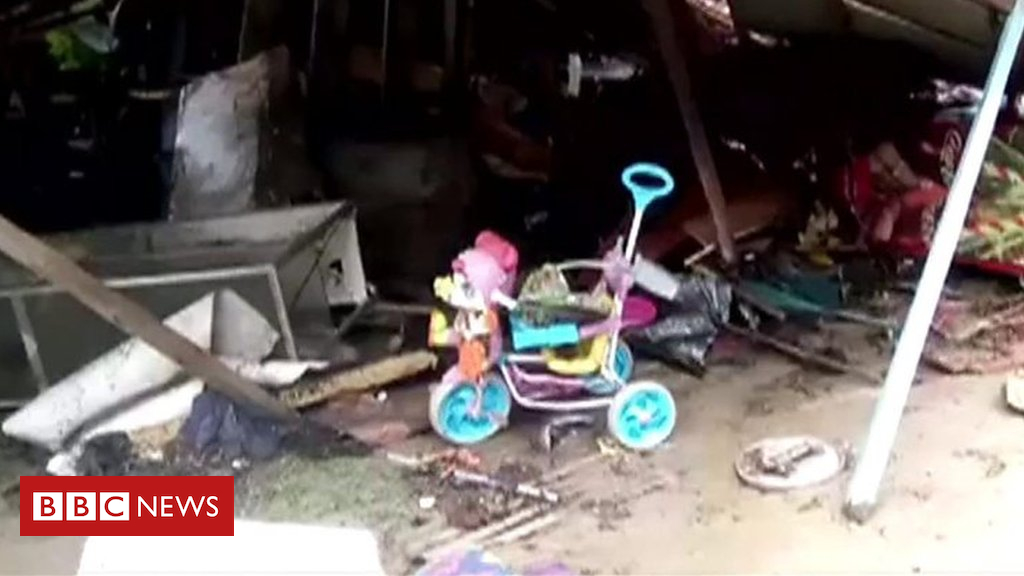 Video shows the aftermath of a tsunami which hit the coast on Indonesia’s Sunda Strait without warning. Multiple deaths have been reported […]