Forget physique for a second. The best revenge? A strong spirit. An empowered mind. A life you feel proud of and know you deserve.

Take it from Khloe Kardashian. Much like Kris Jenner expressed during Sunday’s season three premiere of Revenge Body With Khloe Kardashian, her daughter has strength and self-efficacy down to a science and a knack for inspiring it in others too. That’s not a surprise, since the emotionally intuitive Renaissance lady makes a point to lead by example.

“You’ve shown the rest of us how to be comfortable in our own body. Because at any shape or size, you have this amazing confidence,” the Kar-Jenner matriarch beamed, chatting with Khloe from the Revenge Body couch’s host seat about her latest post-baby transformation. True Thompson‘s mom was still in the midst of it during their conversation and said she hadn’t “lost it all” since giving birth last year. But as Kris went on to remind her, that’s not really what all this is about, anyway.

“When you have happiness, your light is shining,” she said wisely, adding that Khloe is “always trying to show someone else how to turn on their light, too.”

And that’s exactly what she did this week. When it seemed like new participant Deeran might not see his 12-week journey through to its finish, the reality star and Good American face went to bat for him a little extra. Which mostly meant giving him the tools to go to bat for himself.

“You need to believe that you’re deserving of the life that’s right here for you,” she told him during an impromptu poolside meeting several weeks into the program.

As far as showing up for himself is concerned—in the gym and also in life—Khloe’s advice was spot-on.

“This journey is not just about the working out and the food,” said Deeran, obviously overwhelmed, during one of his vlog updates. “It’s a lot about the psychological. Stuff that’s coming up spiritually, daddy issues, the sexuality thing. And I’m just like, don’t crack. Don’t crack.

Initially, Deeran told Khloe he’d come on the show seeking revenge against his father, a “manly man” whose past judgments stuck him with a whole lot of shame about his sexual orientation and prevented him from ever really coming to terms with them. The desire to please his father even drove Deeran to join the navy, “to make him happy and show him I could be a man.”

To supplement the guidance and approval he didn’t receive at home, Deeran started going to church. But finding a sort of refuge in religion pretty much only made things worse, since his experience with it taught him to treat his attraction to men as a “spot” or “blemish” that might never be wiped clean.

“You think being gay is a sin?” Dr. Sean McMillan (one of two pastors who Khloe arranged to speak with Deeran inside an actual church in L.A.) asked him seriously.

“Is love a sin?” the pastor tried again. When Deeran responded “no,” Dr. Sean could only shrug.

After that, Deeran’s progress flourished. Thanks to celebrity fitness instructor Simone De La Rue‘s butt-kicking workouts and “trust, love, respect” motto, he walked into his final training session looking and feeling like a brand-new man.

“My first time working out with Simone to now feels completely different. I feel like an evolved person,” he told the Revenge Body camera. “Through this process, I learned so much from learning food, religion, my sexuality…and my truth is that I fancy men and women.”

Owning his truth was a huge step in its own right, and Deeran hoped the next one would involve sharing it with his father.

With more encouragement from Khloe and additional words of wisdom from his stylist, Queer Eye‘s Tan France, Deeran went ahead and spoke his truth anyway. On the day of his big reveal, he stood before a crowd of friends and family—both parents included—and performed original poem called “Man Enough.”

“I am a bisexual man and I am proud of it,” he read. And in that same moment, his father Dennis was very literally out the back door.

“12 weeks ago, if my daddy would’ve walked away from me, I would have been devastated. I would’ve put blame back on myself,” Deeran narrated, as audiences watched him watch Dennis leave before swiftly and triumphantly carrying on with his performance. “But now as I’m watching my daddy walk away, I’m realizing it’s not me. I’m not the problem. I’m not a problem.”

See Deeran’s emotional transformation for yourself in the full recap video above!

Watch a brand new episode of Revenge Body With Khloe Kardashian Sunday at 9 p.m., only on E! 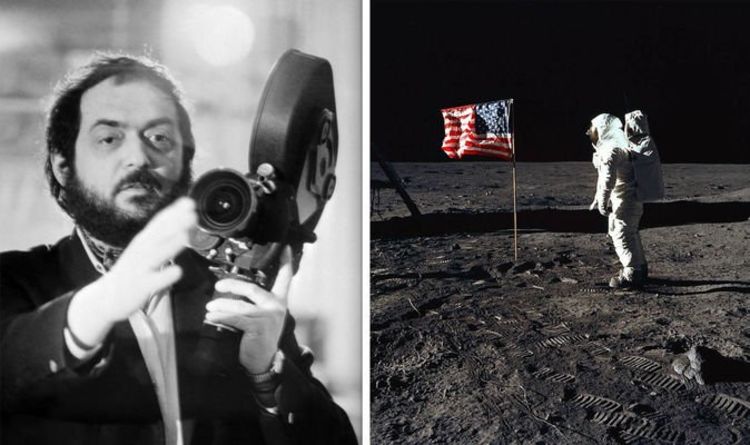 NASA successfully landed the first man on the Moon on the evening of July 20, 1969. The mission saw astronauts Neil Armstrong, […] 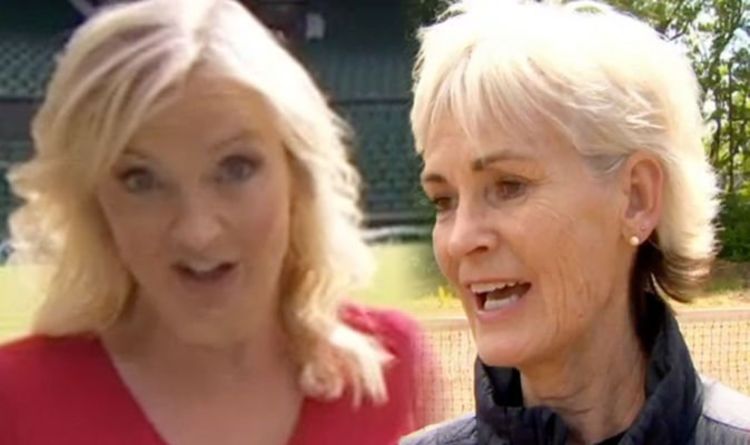 Carol Kirkwood, 57, joined Sally, 47, live from Henman Hill on BBC Breakfast this morning as the first day of Wimbledon gets […]

The Hudson Yards development in midtown Manhattan is facing calls to dismantle the Vessel, its huge sculptural centrepiece, after a fourth person […] 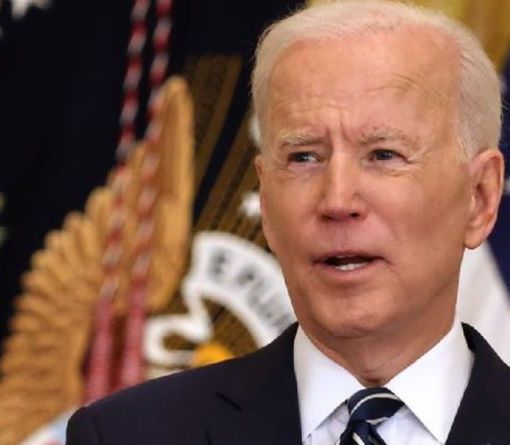 The 46th US President also said he had no idea if Donald Trump would be his opponent in four years time, nor […]