The logo of Amazon is seen at the company logistics centre in Boves, France, January 19, 2019. REUTERS/Pascal Rossignol

Amazon led a $575 million fundraising in Deliveroo in May, making what the two parties called “a minority investment” and going up against Uber Eats (UBER.N) in the global race to dominate the market for takeaway meal deliveries.

On Friday Britain’s Competition and Markets Authority (CMA) said it served an initial enforcement order (IEO) on the two companies on June 24, signaling possible concerns about the transaction.

The regulator, which referred to Amazon’s investment as “a minority shareholding” said it had reasonable grounds for suspecting that Amazon and Deliveroo “have ceased to be distinct” or were putting in place or considering arrangements which would result in them “ceasing to be distinct”.

The order requires Amazon and Deliveroo to operate independently for now, meaning they cannot press ahead with the tie-up. It gives the regulator time to decide if it will launch a formal “Phase 1” competition probe.

The Deliveroo investment is Amazon’s latest attempt to enter the takeaway delivery market, worth around $100 billion globally, after it shut down its own service, Amazon Restaurants, first in the UK and then last month in the United States.

Deliveroo said it and Amazon had been working closely with regulators to obtain their approval. The two companies will argue that the investment will help Deliveroo grow its coverage, increase competition and boost the restaurant sector.

“We believe this minority investment will enable Deliveroo to expand its services, benefiting consumers through increased choice and creating new jobs as more restaurants gain access to the service,” Amazon said in a statement.

Deliveroo noted that it was competing with a number of major companies in the sector and that the investment would help to create jobs and restaurants to expand.

IEOs do not prevent parties from continuing to talk to each other, but typically do prevent the transfer of key staff or the transfer of commercially sensitive information.

If the CMA were to undertake an investigation and find competition concerns then the companies could offer undertakings to try to address those concerns. That process could be compromised if the companies had already merged financially.

Neither Deliveroo or Amazon have disclosed a figure for Amazon’s funding contribution.

Deliveroo competes in Britain with Just Eat (JE.L) and with Uber Eats which is also present in North America, South America, Europe, Asia and Africa. It also competes in Europe with Takeaway.com and Delivery Hero.

Headquartered in London, Deliveroo uses 60,000 riders dressed in black and teal jackets to deliver meals from more than 80,000 restaurants and takeaway outlets in 14 countries including France, Germany, Hong Kong, Singapore and Kuwait.

Since former lawmaker Andrew Tyrie became chairman of the CMA a year a go, it has increasingly bared its teeth. In April it blocked supermarket group Sainsbury’s (SBRY.L) 7.3 billion pound ($9.2 billion) takeover of rival Asda. In April the regulator proposed some of the biggest reforms to auditing globally since the aftermath of the Enron scandal, while earlier this month it launched an investigation into the power wielded by Facebook (FB.O) and Google (GOOGL.O) in digital advertising markets. 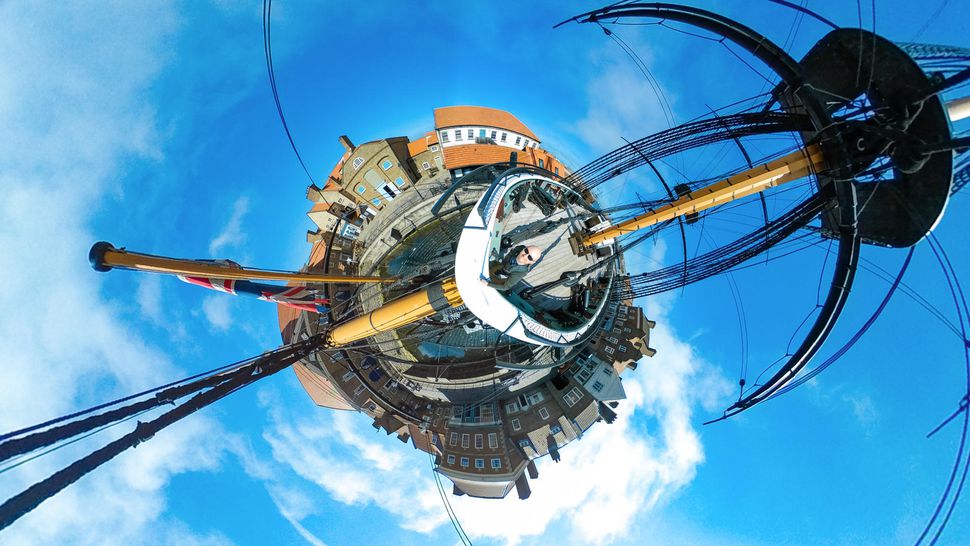 It’s odd, seeing the masts in the distance. Three of them, their rigging just visible, extend above the surrounding buildings. Hartlepool, in […] 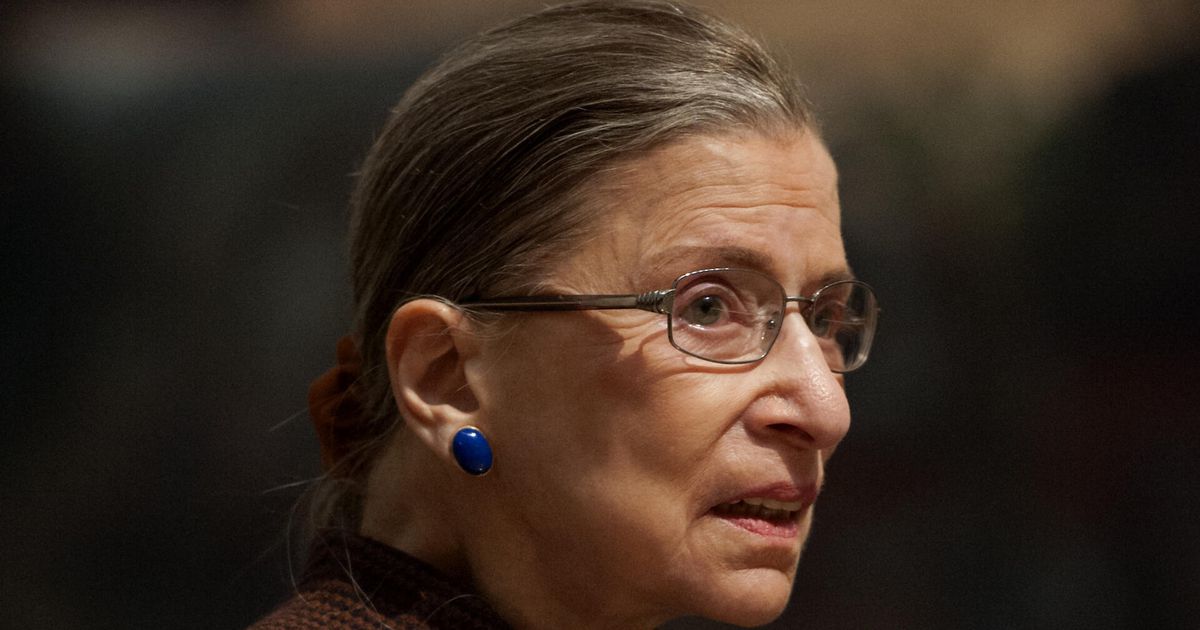 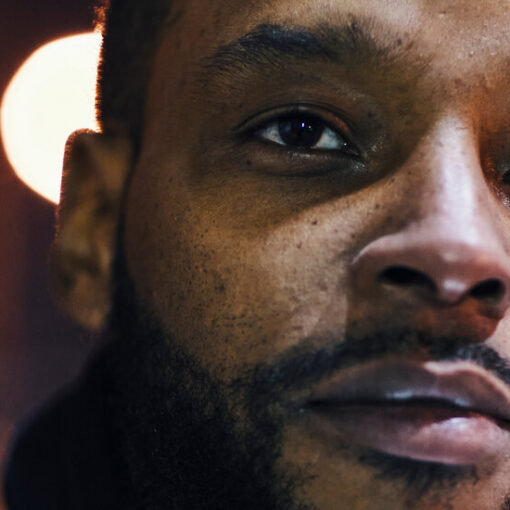 Clearview AI is a facial recognition tool that uses billions of photos scraped from the public web, including Facebook, LinkedIn and Instagram. […] UPDATE ONE: Many Amazon Echo owners have insisted the device’s Alexa functionality is now working as normal following the earlier outage. However, […]