Vienna (AFP) – The UN’s nuclear watchdog said Friday it will hold a special meeting on Iran’s nuclear programme next week, days after Tehran breached one of the limits set in a 2015 deal with world powers.

The meeting of the International Atomic Energy Agency (IAEA)’s board of governors would be held “on 10 July at 14:30,” an IAEA spokesman said.

Earlier, the US mission in Vienna said in a statement that the American Ambassador to International Organizations Jackie Wolcott had requested the special meeting to discuss the IAEA’s latest report on Iran, issued earlier this week.

In it, the IAEA confirmed that Iran had breached the limit of 300kg for stockpiles of enriched uranium as stipulated under the 2015 Joint Comprehensive Plan of Action (JCPOA).

The US statement described the news of the breach as “concerning”.

The Iranian mission in Vienna reacted to news of the US request for a meeting by saying it was a demonstration of American “isolation” and calling the US “the prime violator of the JCPOA”.

“The recent developments have no connection to safeguards related issues and the mandate of the Board of Governors,” the Iranian mission said in a statement.

Iran has said that as of Sunday it will begin breaking another key limit set in the JCPOA, which restricts the enrichment level of its uranium stockpile to 3.67 percent.

Iran has said the breaches announced so far would be reversible “within hours” if progress is made in providing Iran with relief from US sanctions.

The US was originally a party to the JCPOA but in May 2018 President Donald Trump dramatically withdrew from the accord.

Since then the US has re-imposed sanctions and has attempted to prevent Iran from exporting oil, a vital part of its economy.

Analysts say that the breaches announced by Iran so far mean very little in terms of any possible attempt by Tehran to develop a nuclear weapon, but are rather designed to pressure the remaining parties to the JCPOA.

Russia is also a party to the JCPOA and its ambassador to international organisations in Vienna, Mikhail Ulyanov, said in a tweet Friday that an IAEA board of governors’ meeting was “not a proper place to consider” what he called “Iranian deviations from (the) JCPOA”.

“From the viewpoint of (the) IAEA mandate they don’t constitute violation or concern,” Ulyanov said. 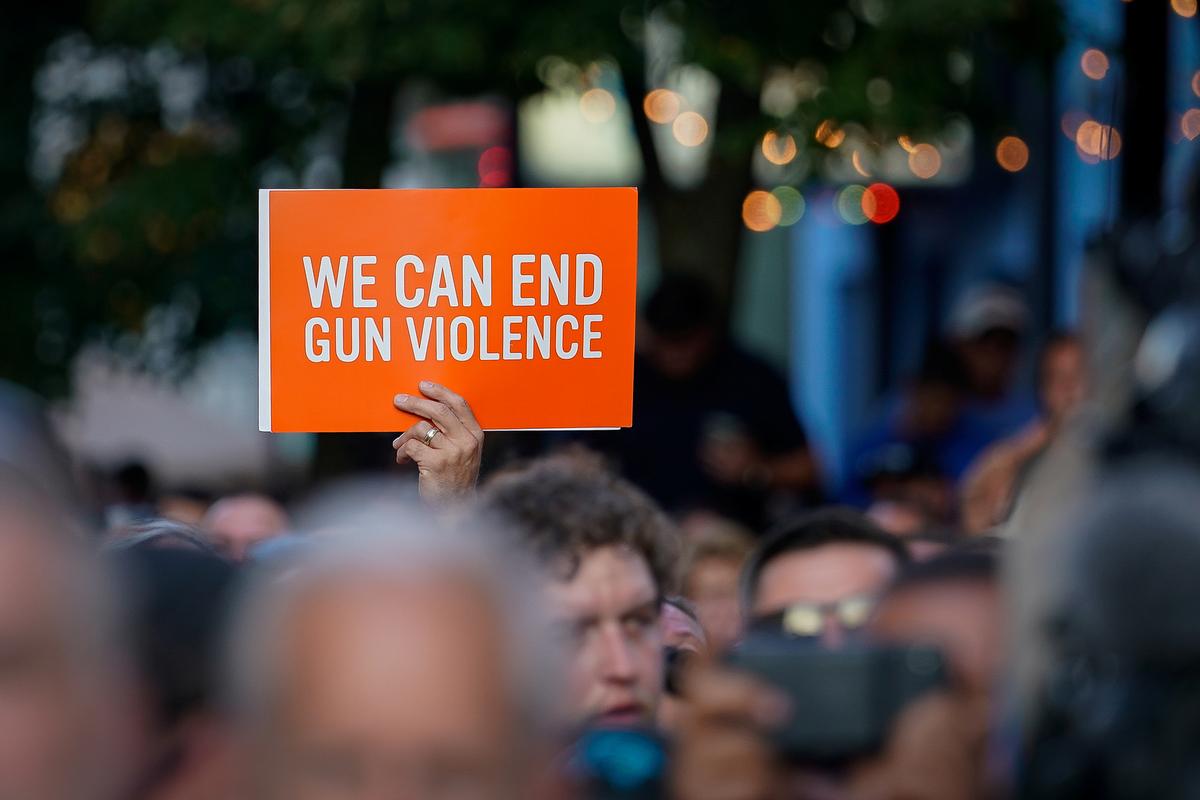 WASHINGTON (Reuters) – Two mass shootings that killed 29 people in Texas and Ohio reverberated across the U.S. political arena on Sunday, […] 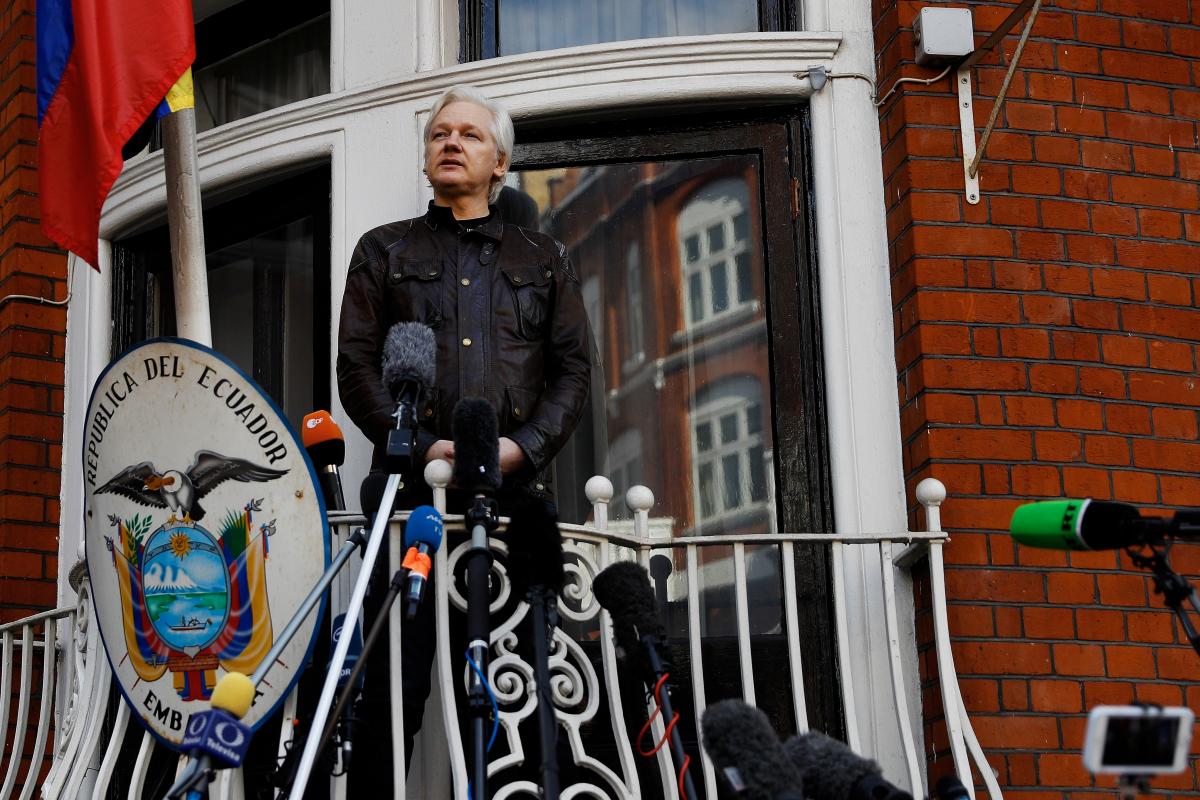 QUITO (Reuters) – U.S. officials spoke with officials from Ecuador’s British embassy on Friday about an alleged meeting there between President Donald […] 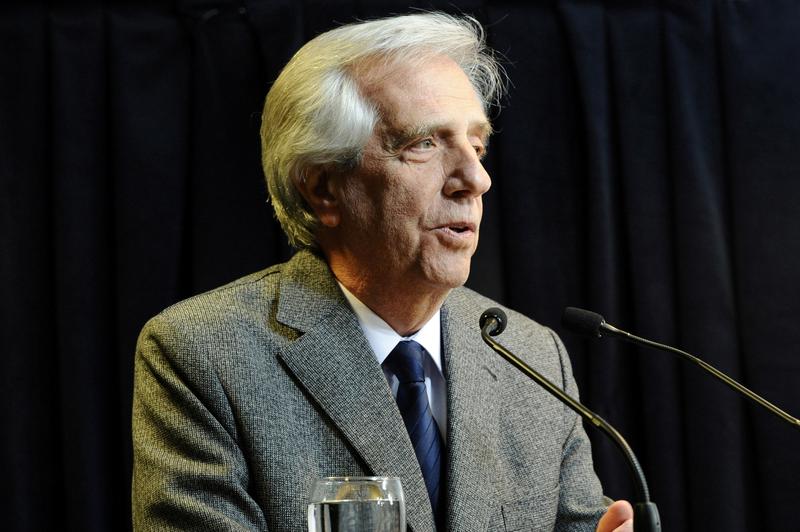 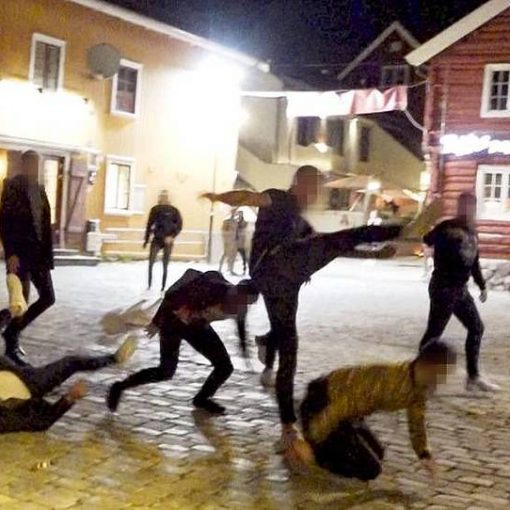 Norway has lifted all lockdown restrictions with less than 24 hours notice, sparking rowdy celebrations, with mass brawls and revellers passing out […]