The Trump administration will push ahead with efforts to add a citizenship question to the 2020 census, despite announcing the plan had been dropped.

President Trump sowed confusion on Wednesday and said he was “moving forward” with the controversial plan.

This came a day after his own senior officials said the census papers would be printed without the question.

It leaves the future of the census, which determines electoral districts and federal funding, in some doubt.

The administration has argued that a citizenship question would bolster protections for minority voters, but opponents fear it would deter immigrant households from taking part.

Democrats and civil rights groups believe the question could ultimately lead to millions of people – mostly Latinos and African Americans – not being counted.

The News Reports about the Department of Commerce dropping its quest to put the Citizenship Question on the Census is incorrect or, to state it differently, FAKE! We are absolutely moving forward, as we must, because of the importance of the answer to this question.

Last week, the Supreme Court temporarily blocked the citizenship question and said the government’s justification for including it seemed “contrived”.

Then, on Tuesday, the government appeared to back down altogether when Commerce Secretary Wilbur Ross announced that the census questionnaires were being printed without it.

But in a series of later tweets, President Trump said he would do “whatever is necessary” to ensure the question was included.

His latest tweet blindsided senior officials who have since been working frantically to find a legal means to include the question, US media report.

“We at the Department of Justice have been instructed to examine whether there is a path forward consistent with the Supreme Court decision that would allow us to include the citizenship question on the census,” Assistant Attorney General Joseph Hunt told a Maryland-based federal judge on Wednesday.

“We think there may be a legally available path. We’re examining that, looking at near-term options to see whether that’s viable and possible,” he added.

Tight print deadlines and a complex legal picture mean the administration is likely to face a difficult battle. The papers will reportedly be printed without the question while officials examine their options.

What is the citizenship question?

This question has not appeared on a US census for all Americans since 1950, though it has been asked to some subsets of the population between 1970 and 2000.

The population count helps the government draw up districts for state and local elections, and determine how much federal funding each state receives – a matter of hundreds of billions of dollars.

In a 2018 report, Census Bureau researchers found that the inclusion of a citizenship question could suppress response rates in households with immigrants and minority groups, leading to a “lower-quality population count”.

But Mr Ross – the billionaire financier who oversees the Census Bureau – insisted that detailed citizenship data would be of “greater importance than any adverse effect” posed by an undercount.

Why is it so controversial?

The White House argues that the decision to include the question was made for practical reasons. “When you have a census and you’re not allowed to talk about whether or not somebody’s a citizen or not, that doesn’t sound so good to me,” Mr Trump said to reporters last month.

But critics argue it is politically motivated and it would suppress responses from immigrants and racial minorities.

They believe this would benefit the Republican Party when it came to the drawing-up of districts for elections and calculating how much funding each state receives.

The states with the highest immigration populations, such as California and New Mexico, would be at the greatest risk of an undercount. Many of these states tend to vote Democrat.

Depressed response rates in these states would allow for electorate boundaries to be redrawn, pulling political power – and funding – away from Democratic-leaning, minority households.

Last week, the Supreme Court wrote in a 5-4 ruling that the Trump administration had not provided adequate justification for the inclusion of the question.

Three federal judges had earlier issued rulings to block the question, one calling it a threat “to the very foundation” of US democracy. 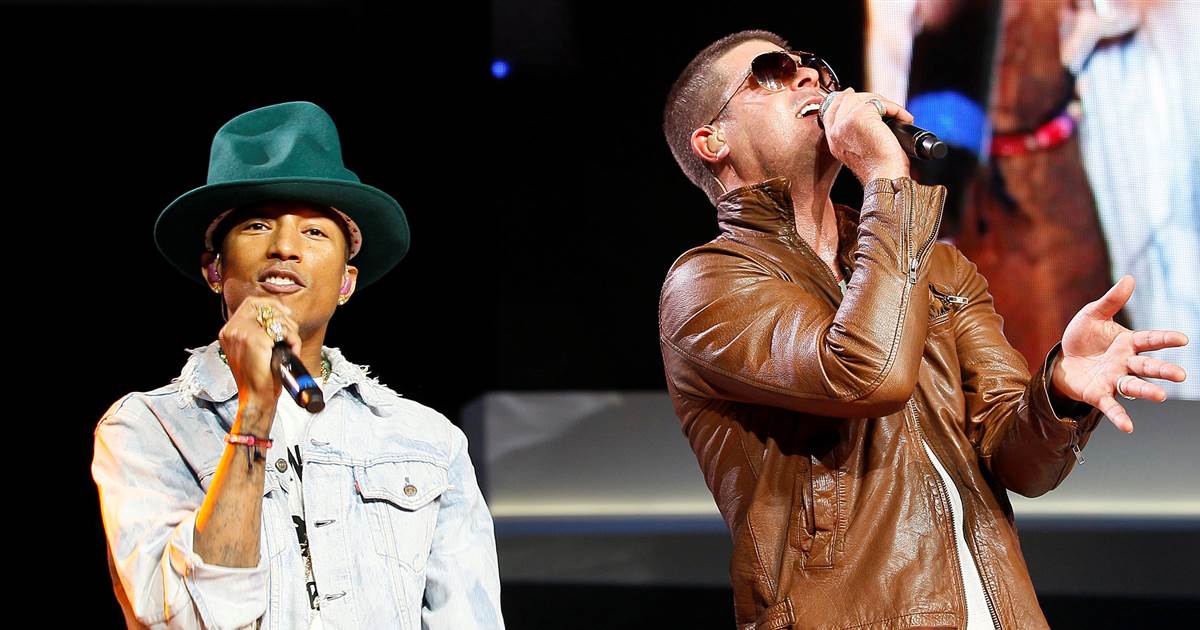 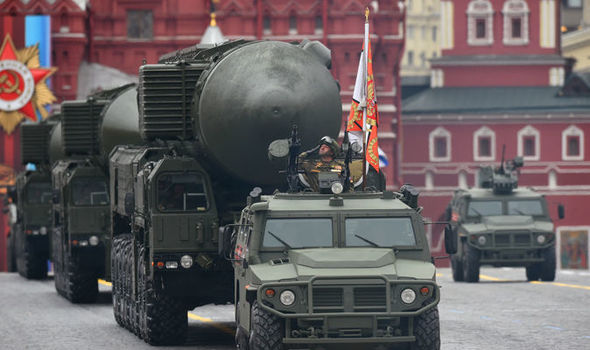 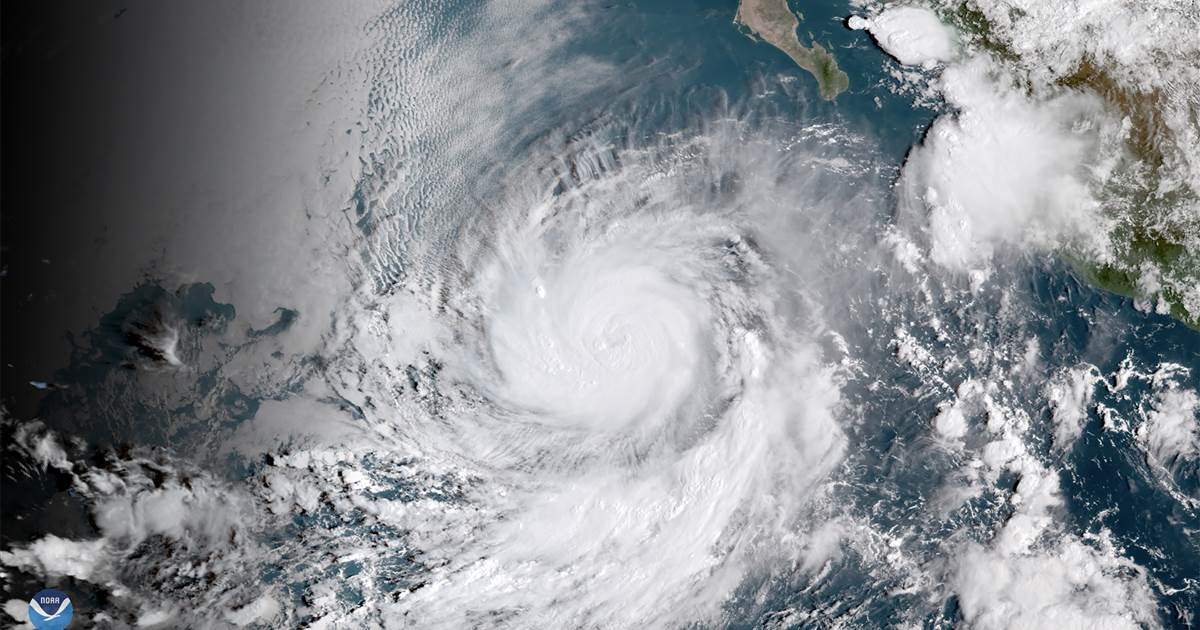 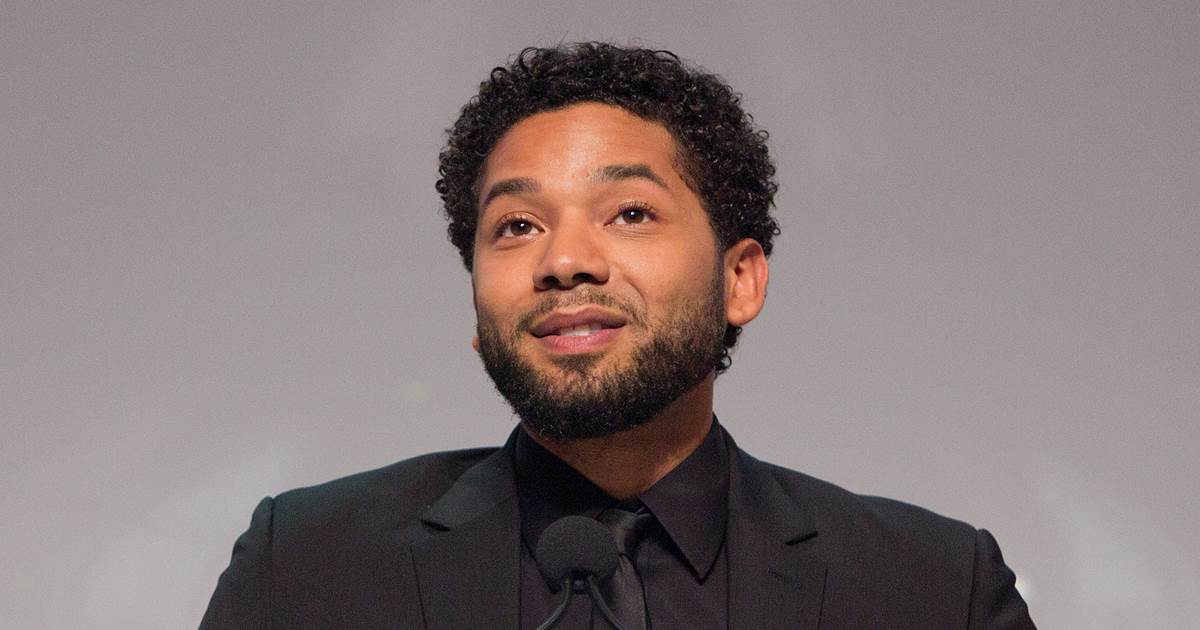