Prostate cancer patients who received hormone-lowering therapy were at higher risk of developing dementia and Alzheimer’s disease later on than men who didn’t get this treatment, a large U.S. study finds.

The results suggest that in cases where the prostate cancer is localized, androgen-deprivation therapy may not be a good choice, said the study’s lead author, Ravishankar Jayadevappa, a research associate professor in the department of medicine at the University of Pennsylvania’s Perelman School of Medicine in Philadelphia.

Even in patients at high risk, there needs to be a discussion about the elevated risk of dementia and Alzheimer’s disease during long-term follow-up, Jayadevappa said.

The most common androgens found in the male body are testosterone and dihydrotestosterone (DHT). According to the American Cancer Society, doctors may choose to prescribe androgen-lowering therapy because it can result in slower growth – or even shrinkage – of prostate tumors.

Studies on the cognitive impacts of androgen-deprivation therapy have had mixed results, Jayadevappa and his colleagues note in JAMA Network Open.

In an attempt to arrive at a more definitive result, the researchers pored over data from a National Cancer Institute database that collects information on cancer incidence, treatment and mortality from 18 sites, encompassing 28% of the U.S. population, and links it with Medicare data.

The researchers focused on men who were aged 66 and older and diagnosed with localized or advanced prostate cancer between 1996 and 2003. The men were followed until 2013, so all had at least 10 years of follow-up. Out of 154,089 men in the study, 62,330 received androgen deprivation therapy within two years of their diagnosis.

Dr. Catherine Marshall welcomed the new study. “We know there are many negative side effects of ADT (androgen-deprivation therapy), including many long-term side effects,” said Marshall, an assistant professor at the Sidney Kimmel Comprehensive Cancer Center at Johns Hopkins in Baltimore, Maryland. “While this question of a link between ADT and Alzheimer’s disease and dementia has been explored before, this is quite possibly the largest study to address this issue. Because of that, it adds important information about the risk of Alzheimer’s disease and dementia for men being treated.”

Studies like this one are very important because “our clinical trials are not always as long as this study and may not capture the long-term consequences of these treatments,” Marshall said in an email. “Delaying the start of ADT until the disease is more advanced may be a reasonable option for many men and would help to ultimately shorten the total duration of treatment.”

The new study is very interesting and “it may lead to prevention trials for Alzheimer’s disease,” said Dr. Oscar Lopez, director of the University of Pittsburgh Alzheimer Disease Research Center in Pennsylvania.

But there are some caveats, Lopez said in an email. “The use of a Medicare database to determine the presence of Alzheimer’s disease is a limitation since the mild cases are usually not captured by these types of registries,” he said. 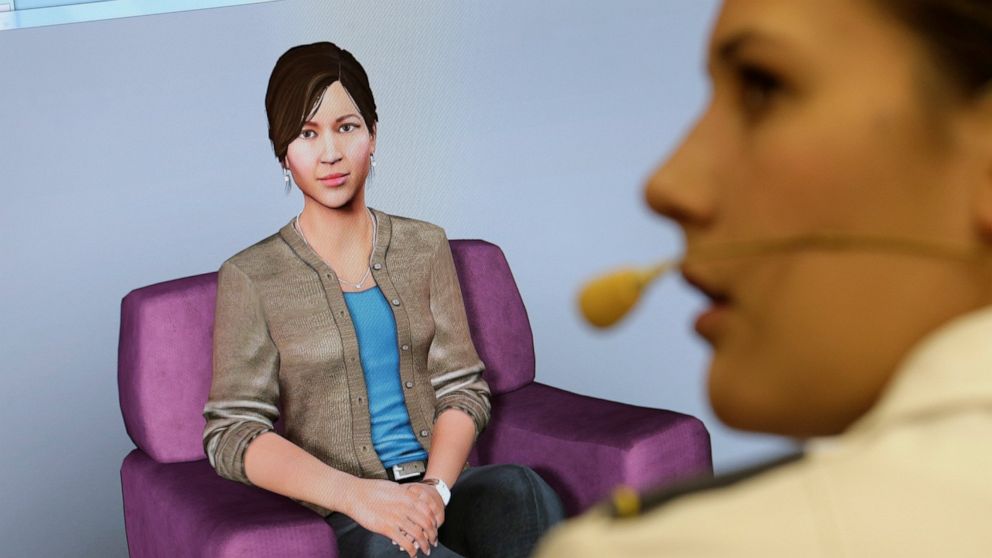 The next time you get sick, your care may involve a form of the technology people use to navigate road trips or […] 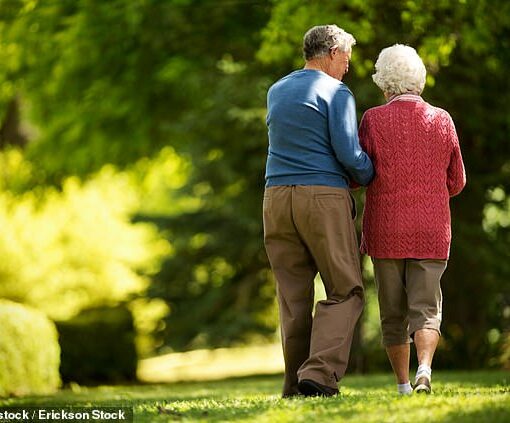 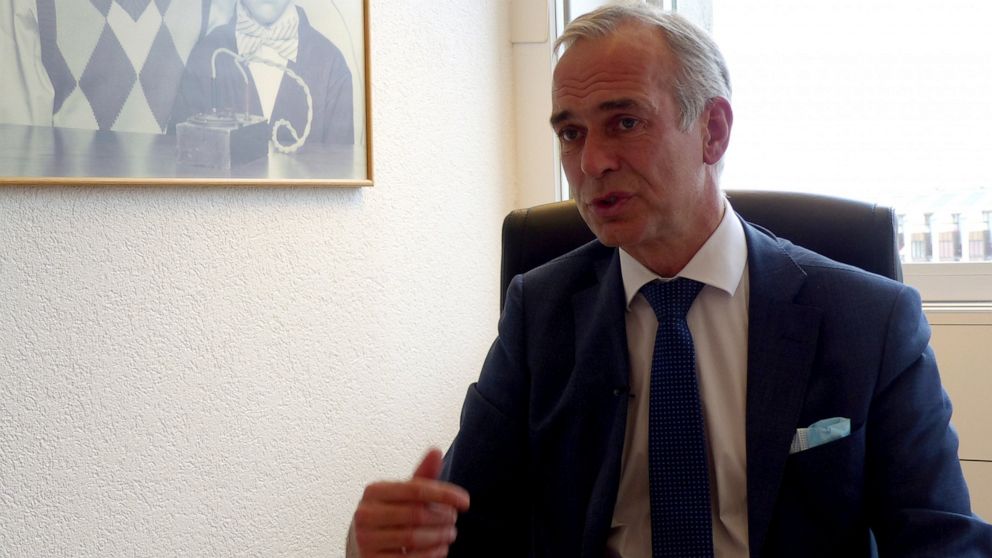 GENEVA — As coronavirus sweeps across Europe, the head of the biggest hospital in Switzerland, a rich country with one of the […] 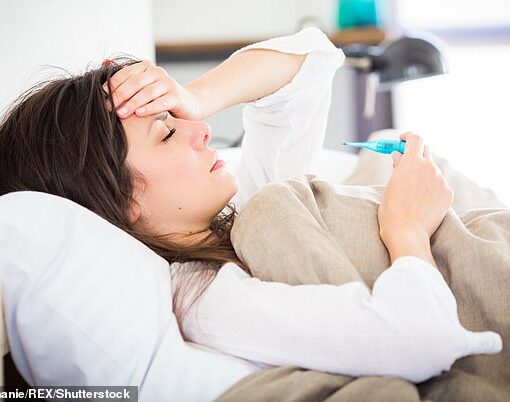 The Centers for Disease Control and Prevention (CDC) is warning that the U.S. will experience a flu season this year. Most states […]