Hurricane Barbara has started off the Eastern Pacific’s hurricane season with a bang, as the major storm peaked near Category 5 strength this morning. Barbara quickly became the first hurricane of the 2019 season in the Eastern Pacific and is now running loose above open water. The massive weather system has slowly started to weaken, but is still a major Category 4 hurricane on the Saffir-Simpson Hurricane Scale.

The powerful hurricane’s maximum sustained winds are now at 145mph, making it just short of a Category 5 hurricane.

But Barbara’s eye was estimated at 155mph and just 2mph below that of the strongest category earlier on Wednesday.

A Category 5 is the strongest storm on the Saffir-Simpson hurricane scale, and means catastrophic damage will occur if it hit land.

According to NOAA, “a high percentage of framed homes will be destroyed, with total roof failure and wall collapse”.

In addition, “fallen trees and power poles will isolate residential areas” and “power outages will last for weeks to possibly months.”

The administration also notes most of the area will be “uninhabitable for weeks or months.”

However, the northwesterly track will bring the hurricane into progressively cooler waters well east of Hawaii from later Wednesday.

As the weekend approaches, Barbara will continue to weaken.

NOAA reports no coastal watches or warnings are in effect, meaning Barbara is unlikely to cause any threat to people on land.

The report, issued at 3pm UTC, said: “Some weakening is forecast during the next 48 hours, and Barbara is forecast to weaken to a tropical storm on Friday.

According to AccuWeather Hurricane Expert Dan Kottlowski, Barbara will become a non-tropical storm by the weekend.

Mr Kottlowski said: “We believe that Barbara has peaked in strength and we expect Barbara to weaken to a tropical storm on Friday and then become a non-tropical storm this weekend.” 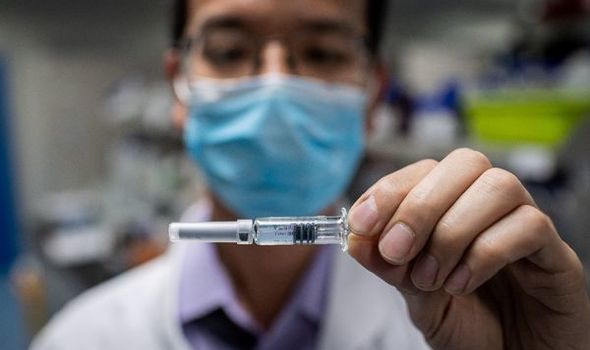 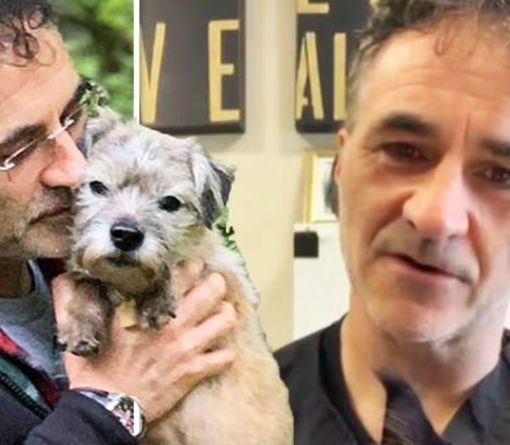 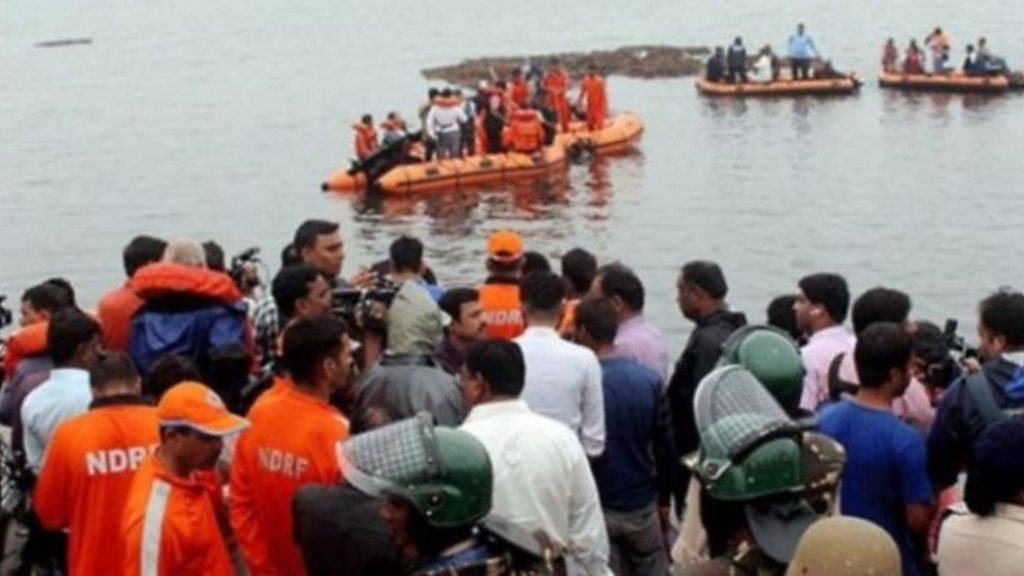 Media playback is unsupported on your device Media captionAndhra Pradesh: At least 12 dead in boat capsize At least 12 people have […]