The Angels announced the sad news with a brief statement posted on Twitter on Monday evening.

It read: “It is with great sorrow that we report Tyler Skaggs passed away earlier today in Texas.

“Tyler has, and always will be, an important part of the Angels family.

“Our thoughts and prayers are with his wife Carli and his entire family during this devastating time.”

Skaggs had been in Texas with his Angels team-mates ahead of Monday night’s game against Texas Rangers.

Major League Baseball (MLB) postponed that fixture following the 27-year-old’s death, details of which were not made public.

Skaggs, a starting pitcher, began his MLB career with the Angels after being drafted in 2009.

He was traded to the Arizona Diamondbacks a year later before returning to the Angels in the winter of 2013.

The Los Angeles Times say a police spokesman does not suspect Skaggs to have committed suicide while Southlake Police Department statement declared that “no foul play is suspected”.

“I am deeply saddened by today’s tragedy in Texas,” Manfred said. “All of us at Major League Baseball extend our deepest condolences to Tyler’s wife Carli, their family, their friends and all of his Angels’ teammates and colleagues.

“We will support the Angels’ organization through this most difficult period, and we will make a variety of resources available to Tyler’s teammates and other members of the baseball family.”

MLB Players Association executive director Tony Clark said on Skaggs’ passing: “The fraternity of players is stunned and saddened today by the untimely death of Tyler Skaggs, and we extend our deepest sympathies to Tyler’s wife, Carli, and the rest of his family, teammates and friends.

The Angels’ scheduled Monday night opponents the Rangers sent a message of support to the California-based team.

“The Texas Rangers organization wants to express its deepest sympathies to the family of Tyler Skaggs and to the entire Angels organization on this shocking loss,” they said.

“The thoughts and prayers of every member of the Texas Rangers and all of their fans are with the Angels organization at this difficult time.”

The FIA is to investigate Valtteri Bottas and Charles Leclerc for breaking the sport’s Covid-19 protocols. Both drivers returned to their homes […] 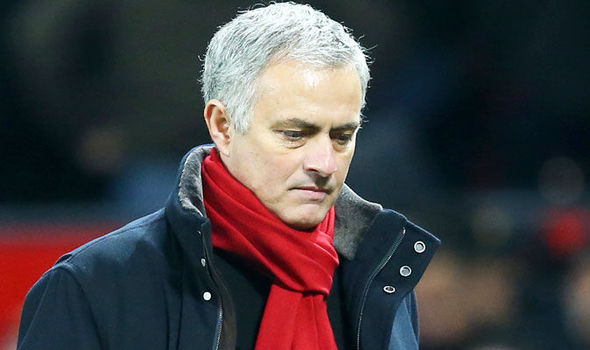 Those are the thoughts of former Middlesbrough boss Aitor Karanka. Mourinho has often been depicted during his time at United as being […] 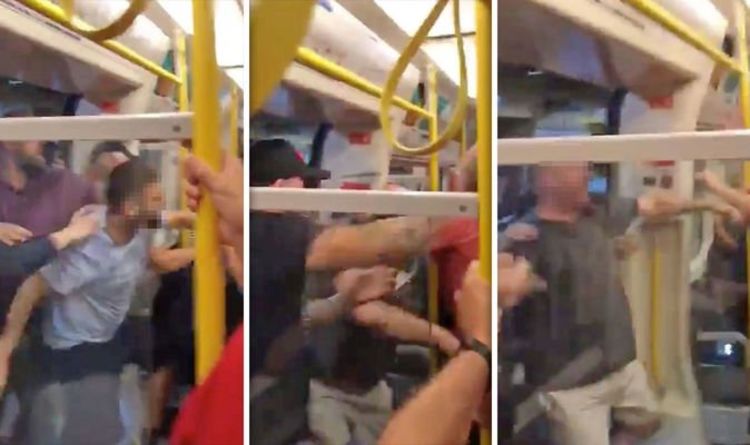 The two sides are competing for the Community Shield this afternoon in a glorified pre-season friendly. Though it wasn’t so friendly between […]