(Reuters) – Ten people were killed on Sunday when their private turboprop airplane crashed into a hangar during takeoff and burst into flames at the municipal airport in Addison, Texas, outside Dallas, an airport official said.

The twin-engine Beechcraft BE-350 King Air was destroyed by fire from the crash, according to Darci Neuzil, deputy director of Addison Airport, a general aviation facility located about 10 miles (17 km) north of downtown Dallas.

She said the plane had been headed for Florida when it took off at about 9 a.m. local time. Nobody on the ground was reported hurt, Neuzil added.

The plane had just lifted off the runway at the south end of the airport when it veered left, dropped its left wing and slammed into the hangar, the Dallas Morning News reported online, citing Addison fire department spokesman Edward Martelle.

There were no survivors among the 10 people who were aboard the aircraft, Neuzil said. Their identities were being kept confidential as authorities worked to notify next of kin.

“It’s a very sad day for Dallas County,” a local judge, Clay Jenkins, told the Dallas Morning News, which reported the plane had been en route to St. Petersburg, Florida. “My prayers are with the families we’re notifying about this tragedy.”

There was no official word on the cause of the crash. CBS News, citing unnamed sources, reported that the plane lost an engine on takeoff.

Video footage of the immediate aftermath showed flames and heavy, dark smoke billowing from the hangar, which according to local media was unoccupied at the time. Still photos posted online also showed a large gash in the side of the building.

Investigators from the U.S. National Transportation Safety Board were due to arrive on the scene later in the day, Neuzil told Reuters.

No further details about the circumstances of the crash were immediately available, Neuzil said. 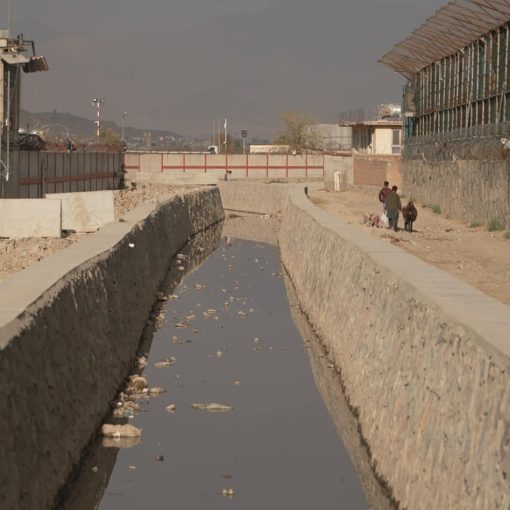 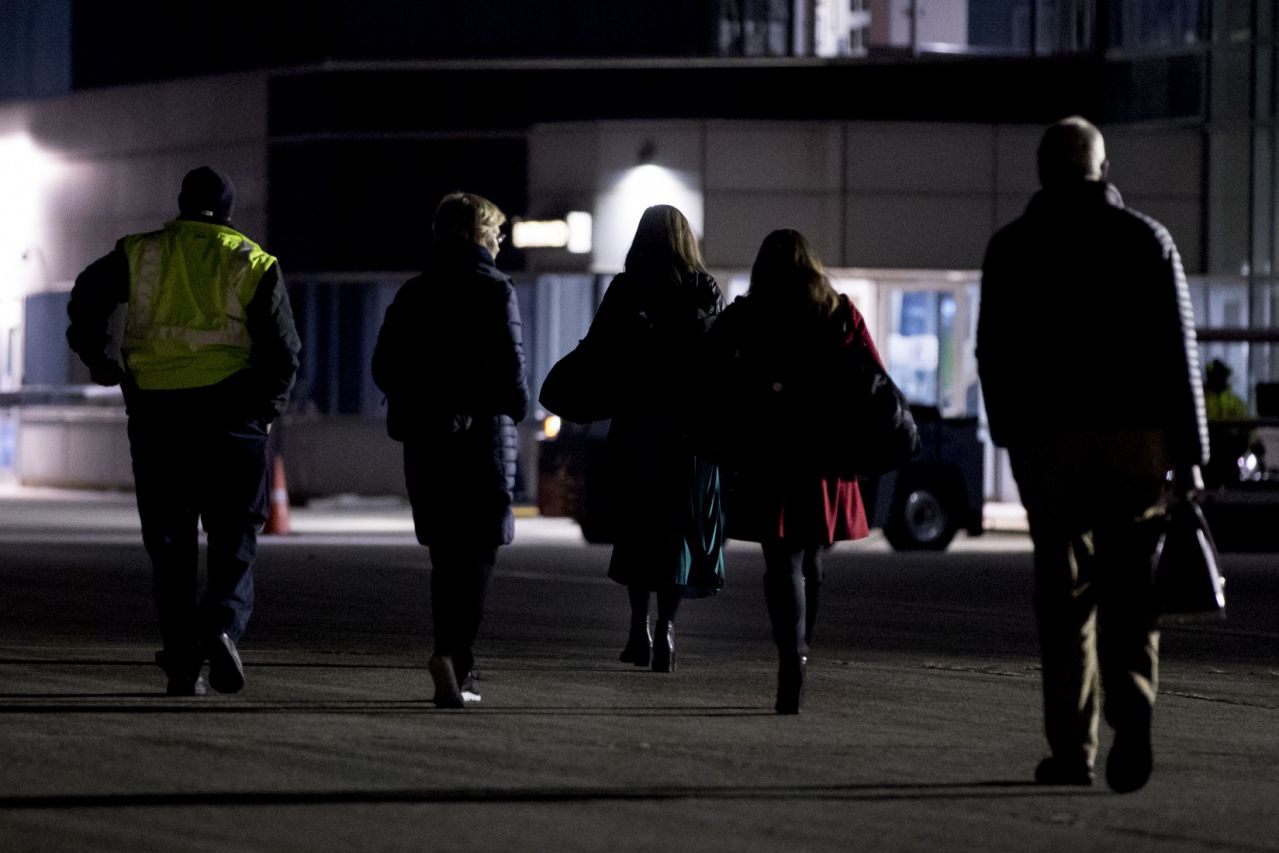 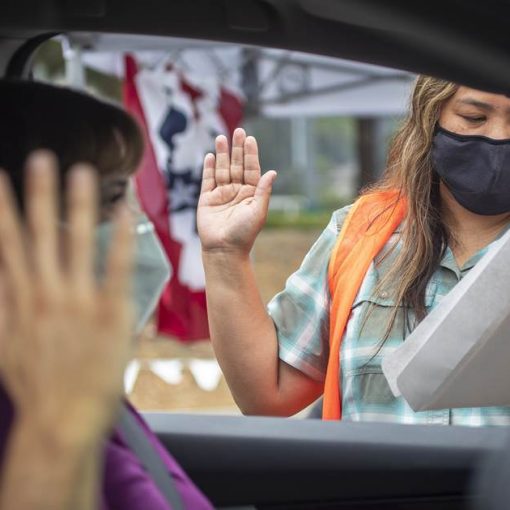 During the Covid-19 pandemic, families aren’t pursuing benefits they qualify for, fearing that a Trump administration rule will affect the chances of […]

President Trump, living up to his reputation for unpredictability, met at the White House congressional leaders from both parties and overruled Republicans […]