Tomorrow’s solar eclipse is the first of 2019 and the first total eclipse to grace the skies in two years. The eclipse is the result of the Moon passing in front of the Sun, briefly locked in a position directly in-between the Earth and the burning star. Unfortunately, unlike a total eclipse of the Moon, the solar eclipse will only be visible across a narrow band of nations of tomorrow. According to NASA, the solar eclipse will pass over South America but what time will this happen?

Where will the solar eclipse be visible on July 2?

The eclipse is expected to start out over the Southern Pacific Ocean and make its way towards South America.

A lucky few will be able to spot the eclipse from the British Overseas Territory of Pitcairn Island.

The eclipse will then head on over towards central Chile, curving down just south of Buenos Aires in Argentina.

Eclipse totality itself will only be visible across an 80 mile to 125 miles (129km to 200km) band – the Moon’s shadow on the Earth cast by the eclipsed Sun.

Some partial eclipsing, however, will be visible from the rest of Chile and Argentina as well as the neighbouring nations of Bolivia, Paraguay, Uruguay and Ecuador.

NASA expects some partial eclipsing to be also visible from parts of Brazil, Panama, Colombia and Venezuela.

READ MORE: How long will the solar eclipse last?

What time will the eclipse be visible in your area?

The moment of so-called maximum eclipse – the midpoint of the solar eclipse – will occur around 8.24pm UK time or 7.24pm UTC.

Out over the Pacific Ocean, this will happen at 11.24am Pacific Time (PDT).

The eclipse will begin over the Pacific and head on over to Chile, where it will make landfall over La Serena at 3.22pm local time or 12.22pm PDT.

READ MORE: What countries will see the solar eclipse on Tuesday?

The total eclipse will then end near Chascomús, Buenos Aires, around 5.44pm local time or 1.44pm PDT.

At its longest, NASA expects eclipse totality to last no longer than four minutes and 33 seconds tomorrow.

From the first moment partial eclipsing starts to the very end, the eclipse will begin at 5.55pm UK time and end at 10.50pm UK time.

What causes a solar eclipse to happen?

A total eclipse of the Sun happens roughly every 18 months and is caused by the Moon positioning itself between the star and our home planet.

When viewed from Earth, the Moon and the Sun appear to be the same size, which allows the Moon to blot out the Sun for minutes at a time.

Richard Vondrak, a lunar scientist at NASA’s Goddard Space Flight Center, said: “A total eclipse is a dance with three partners: the Moon, the Sun and Earth.

“It can only happen when there is an exquisite alignment of the Moon and the Sun in our sky.” 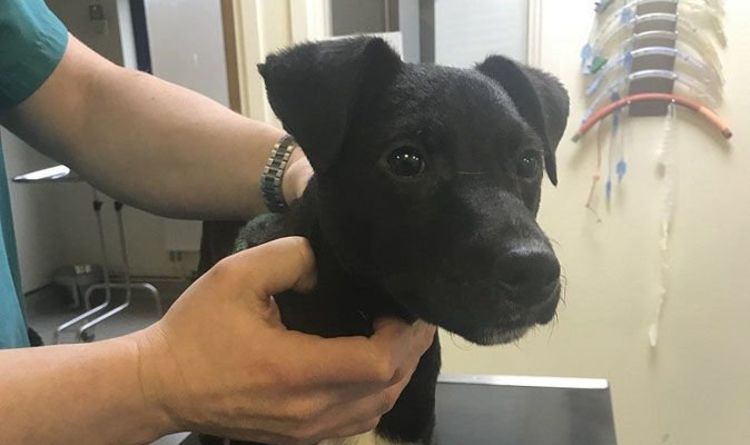 Wilbert the puppy dumped in car park (Image: RSPCA) The black and white Patterdale cross was found shivering inside a travel cage […] 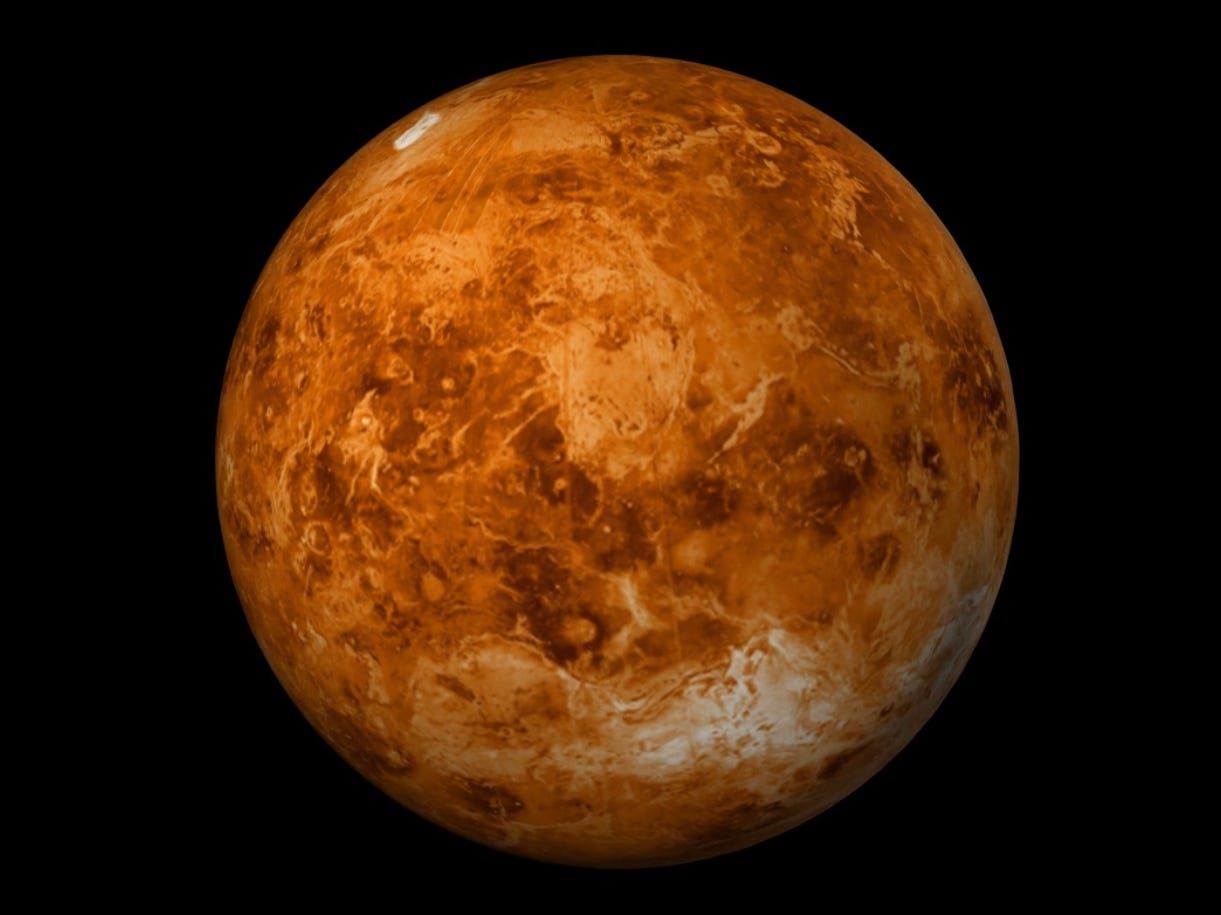 Although Venus is easier to reach than Mars, scientists and space agencies around the world show little interest in exploring the planet. […]

Golden eagle talons with cut marks are commonest find from Neanderthal caves, compared with other birds of prey  source: newscientist.com 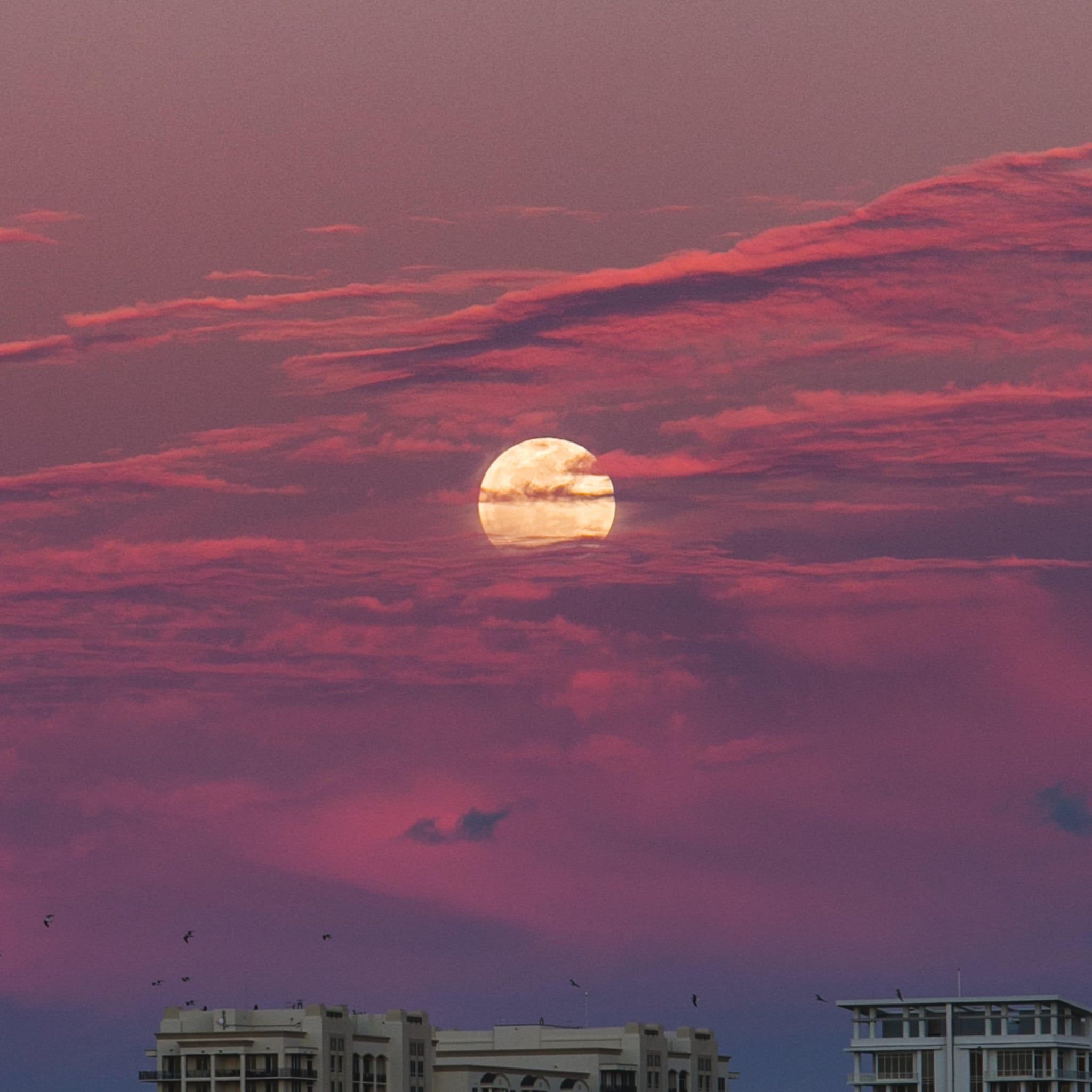 Cancel any plans you had to finish binging the rest of Russian Doll tonight, because space is gracing us with another celestial […]