Eddie Hall is the former World’s Strongest Man best known for his record-breaking half-a-tonne deadlift in 2016. However, the 31-year-old retired from the competition after the lift saw him pass out, citing health concerns. It saw him change his mindset and diet and the strongman from Stoke-on-Trent lost more than six stone as a result.

However, The Beast detailed in his book “Strongman: My Story” he is actually no stranger to his new ripped physique.

The 31-year-old even had a six pack when he was at school, thanks to his efforts in the swimming pool, which saw him become national champion before his 13th birthday.

He detailed how the same dedication seen in his training to become the world’s strongest man was engrained in him from an early age.

He wrote in 2017: “The dedication required by young competitive swimmer is obviously significant but the same could be said for the parents.

“Fancy giving up almost every weekend just so your kid can go swimming.

“You can’t really get drunk the night before a competition because the chances are you’ll have to drive to God knows where at silly o’clock in the morning and then once you’re there you’ll be sat on your a**e twiddling your thumbs for hours.

“It’s a seriously hard life and because the sport’s so popular and competitive, only a tiny, tiny fraction of young hopefuls make it to the Nationals.

“At the time that was my own personal ambition and even though i stood a good chance of qualifying there was no way it was going to be at the expense of my parent’s sanity.”

Mr Hall decided to start ferrying himself around on top of the long gruelling training regime.

He admitted: “So I found mum and dad and told them I had an announcement to make.

“‘From now on I’m going to make my own way to training in the morning and I’ll do the same for the evening session.

“‘Oh yeah – and I’m going to win every single freestyle event at the 2001 Nationals.’

Mr Hall then detailed an average day in his life as a youngster.

He continued: “The regime was three and a half hours a day, five days a week with competitions at weekends.

“After getting up at 5am, I’d cycle into Newcastle town centre, which was about two miles and do a full-on ninety-minute session.

“Then, in the evening, I’d make the same journey again and do another two hours.

“My coach was a man called Arnold Faulkner who was the Head Coach at Newcastle Swimming Club.”

Mr Hall also detailed in his book how his looks saw him teased at school.

He admitted: “I’d given to training, I got stuck in! I was also the alpha male, remember, and was naturally compelled to lead from the front.

“There were one or two kids who were slightly taller than me in class but because of my endeavours in the swimming pool I was built like the proverbial brick s**thouse and I was the proud owner of a six-pack for about four years.

“I must have been at least five foot eleven inches when I started at high school so aesthetically I had the same physical attributes as an adult, I was just broader-shoulders and generally thinner.

“A few years previously, while I was a Friarswood Primary some of the pupils accused me of taking performance-enhancing drugs because I was so ripped.” 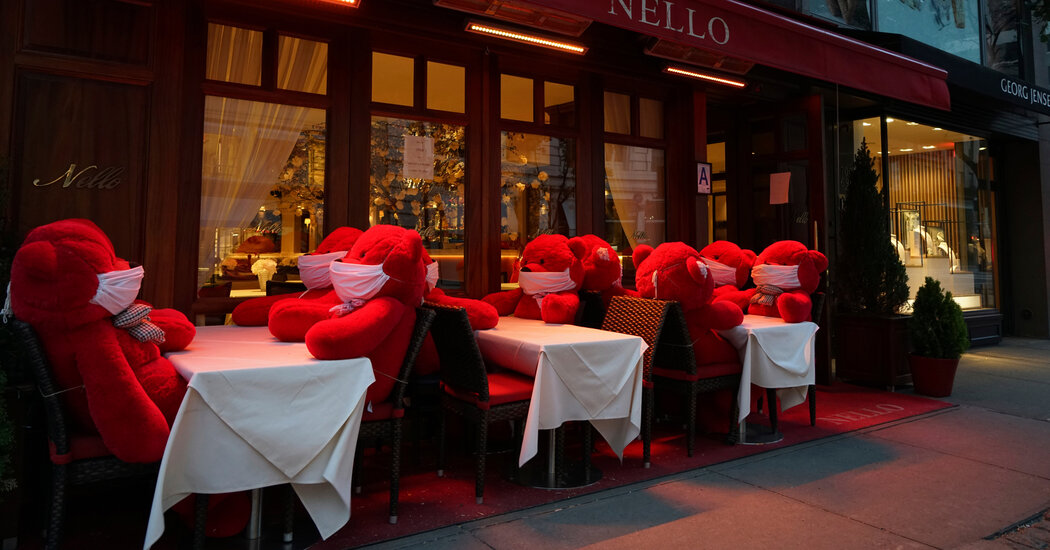 Nello’s immoderate prices — specials can cost hundreds of dollars, and many online reviews have complained of sticker shock — have made […] 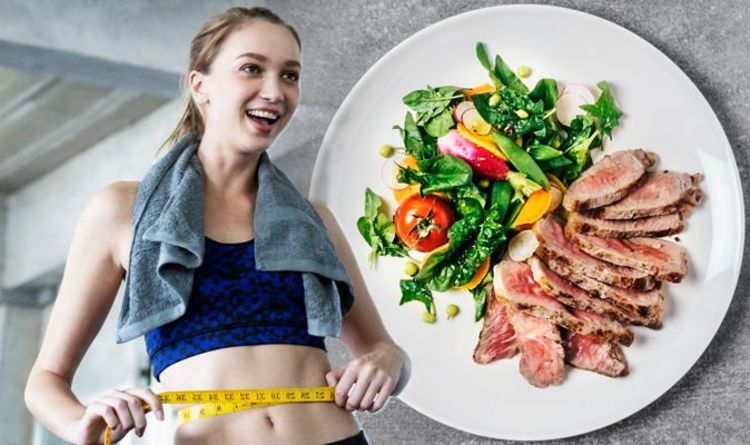 The Paleo diet is named after the Palaeolithic era, as it is inspired by the diet of early man. Proponents of the […] 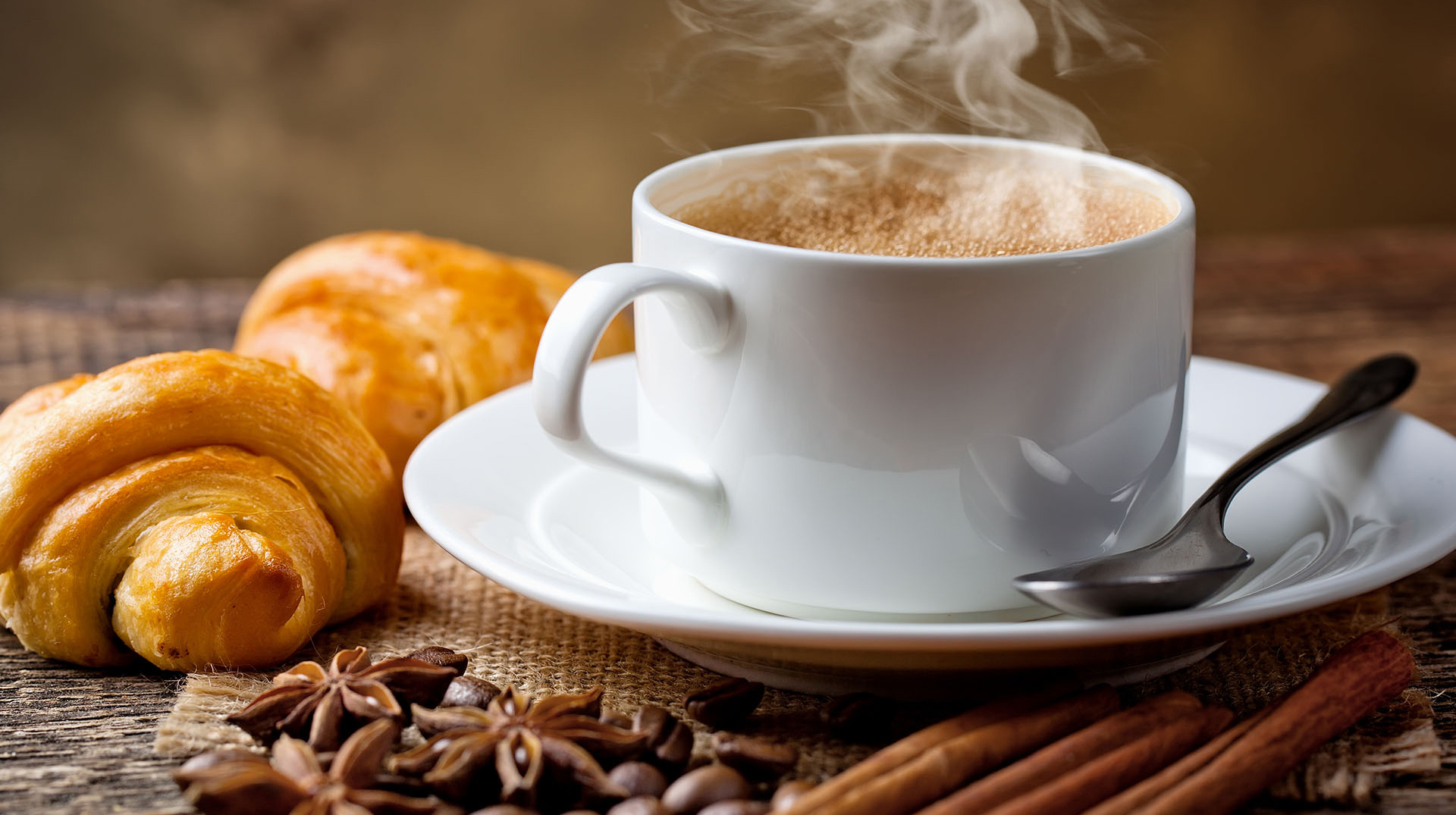 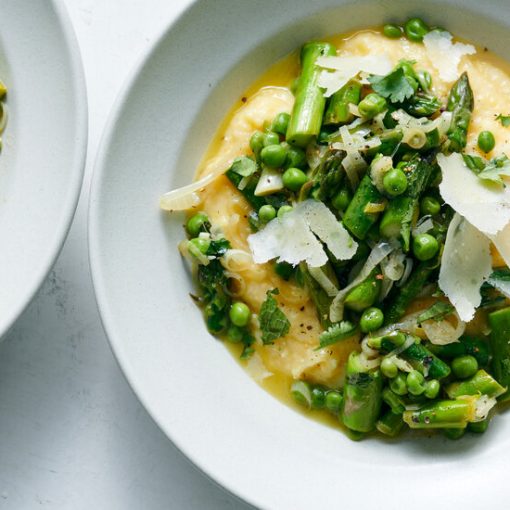 Comfort food can take different forms. At its most heartfelt, it’s those childhood tastes that resonate emotionally: a pan of noodle kugel, […]