Back in 2015, the World Health Organization’s International Agency for Research on Cancer (IARC) classified processed meat as a carcinogen, which is just what it sounds like — something that causes cancer — because these foods have been shown to raise the risk of colon cancer and potentially other forms of cancer. There have also been studies linking processed meats to a higher risk of heart disease and diabetes. “The current evidence suggests the higher intake of processed meat, the higher the risk of chronic diseases and mortality,” says Frank B. Hu, MD, PhD, Professor and Chair, Department of Nutrition, Harvard T.H. Chan School of Public Health. Hu notes that while there is no sufficient evidence to suggest a safe amount, eating a small amount of processed meat occasionally (once or twice a month) is unlikely to have an appreciable health impact.

Now that we know that the occasional hot dog or strip of bacon isn’t cause for concern, what about a more routine processed meat habit? And what about deli turkey? Is that off the hook? How about meats that claim to have no added nitrates? Those can’t be that bad, can they? To answer these pressing questions, we turned to Colleen Doyle, MS, RD, Managing Director, Nutrition and Physical Activity at the American Cancer Society.

1. What is a processed meat?

Processed meat is a meat that has been treated in some way to preserve or flavor it through salting, curing, fermenting, and smoking, says Doyle. Think: bacon, sausages, hot dogs, canned meat and other cured meats like salami. And that includes deli meat — whether red (like roast beef or ham) or white (like turkey or chicken).

2. Is there any risk for eating processed white meats, like turkey and chicken?

Unfortunately, we just don’t know. “Many studies don’t differentiate between red and white meat consumption in the subjects, so there are still unanswered questions,” Doyle explains.

When it comes to processed meats, consumers are often concerned with added, synthetic nitrates, which are used to preserve the meats and keep them fresher, longer. If you’re concerned about additives, these more natural-sounding meats might seem appealing. But there’s a catch. Doyle explains that these natural meats (including chicken and turkey) are still processed, and they’re still made with nitrates. “They use natural sources of preservatives,” she says. “Many companies are using celery powder, celery juice or celery salt, which are high in nitrates. They can still label their product ‘nitrate-free’, because those are natural and not synthetic, but they are nitrates nonetheless.” In other words, once you ingest deli turkey or chicken or ham made with celery powder or another natural preservative, you’re still consuming nitrates — it’s just in a different form. “Unfortunately, we just don’t know yet whether these have the same impact as synthetic sources of nitrates.”

“I’ve got a lot of bacon-loving friends who ask me this all the time!” says Doyle. Unfortunately, this is another big question mark. “It isn’t known whether there is a safe level of consumption for processed meat — or for unprocessed red meat,” she says. (Unprocessed red meat, like hamburger and steak, has also been linked to health problems.)

5. What about jerky and meat bars? Are they healthy snacks?

Doyle understands the popularity of these snacks as they’re approved for many trendy eating patterns (like paleo and keto), and they’re a portable option for people on the go. However, make no mistake. “They’re still processed meats (and tend to be high sodium), so I’d still advise people limit them,” she says. According to Hu, regular consumption of these foods is not considered a healthy dietary choice.

Doyle says that while she hasn’t seen studies specifically calling out smoked salmon, it definitely meets the definition of processed. “And, it’s pretty high in sodium. Bottom line for this and all processed meats: It would be smart to eat fish, poultry and beans over red (unprocessed) meat, and for individuals who do consume processed meat products, to do so sparingly, if at all.”

7. So what should I eat instead?

If your mind is spinning with this info and your regular lunch routine or on-the-go snack now feels a little less healthy, here are some ideas for replacing processed meats with whole foods.

WHAT A NUTRITIONIST WANTS YOU TO KNOW 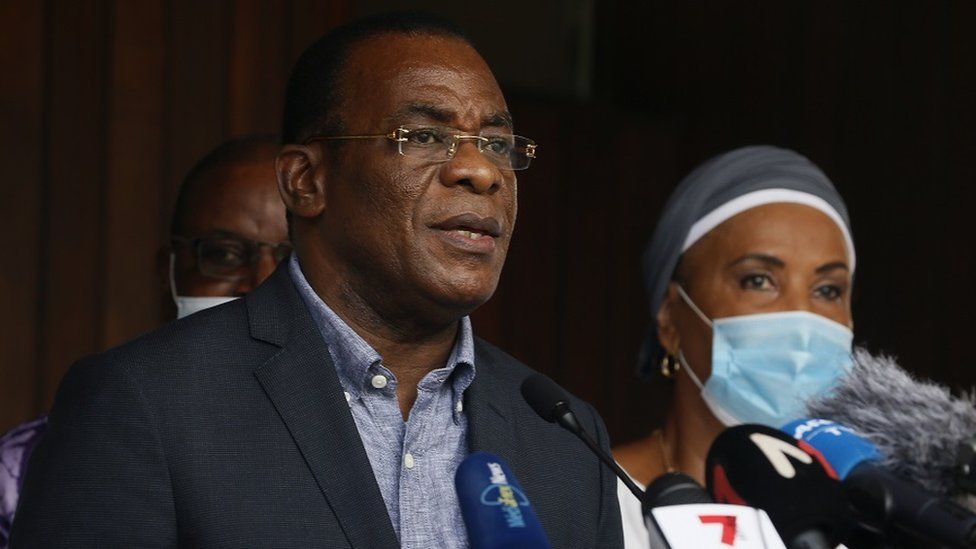 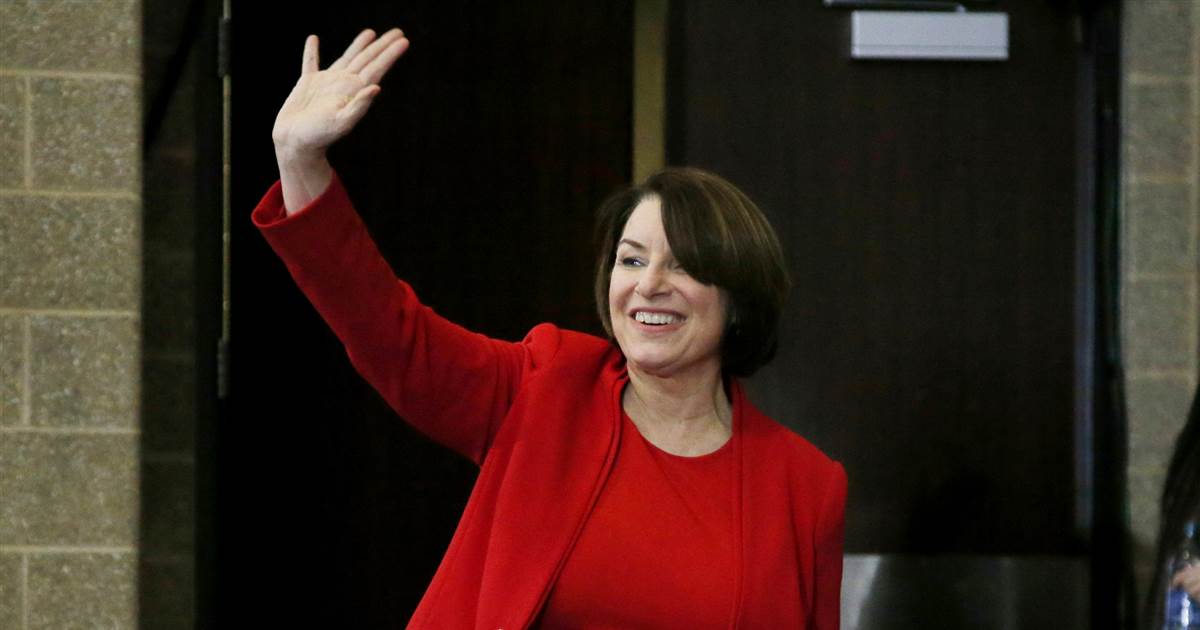 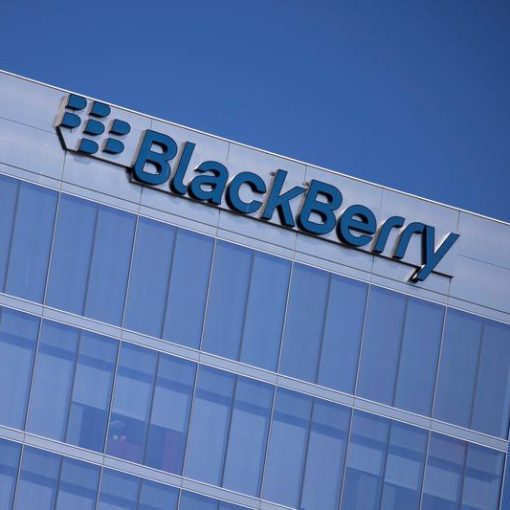 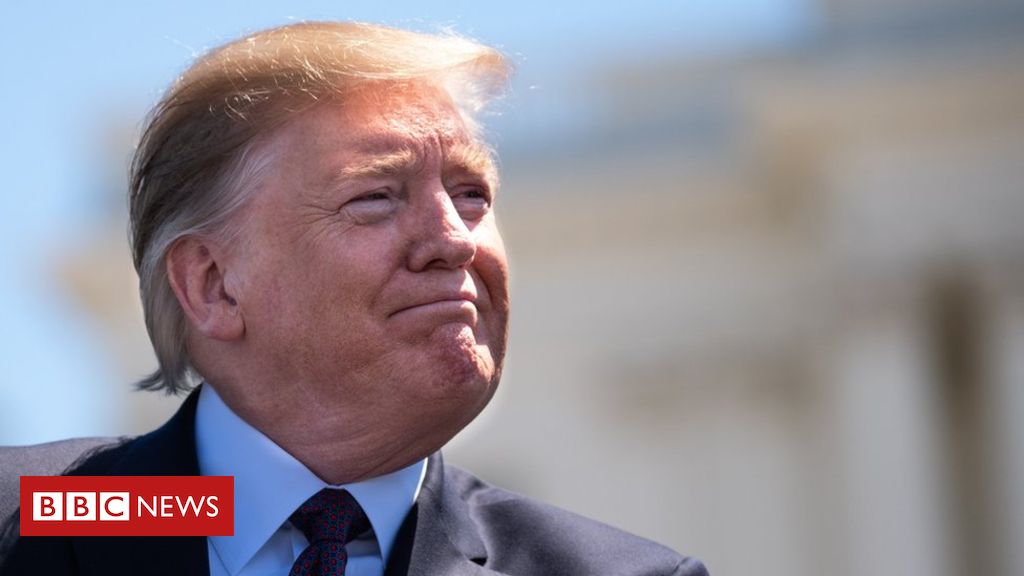