The Handmaid’s Tale season 3 has been a rollercoaster of emotions so far, as June (played by Elisabeth Moss) has been subjected to even more hideous acts.

However early in the season it seemed as if she had found an unlikely friend in Serena Joy (Yvonne Strahovski) as the pair began speaking a lot more about June’s daughter, Holly.

But it was too good to be true – as fans predicted – Serena eventually turned on June and used her as a piece of propaganda to demand the Canadian government return her child after she was “kidnapped”.

However, although Serena used June to get back into her husband’s good books, could she eventually be looking to turn on him as well?

Fans of the show will remember Fred Waterford (Joseph Fiennes) ordered the removal of Serena’s pinky finger in the season two finale, creating a lot of bad blood between them.

It has never seemed as if Serena had truly forgiven Fred, and fans of the show have begun theorising she will eventually turn on him as well.

Speaking out on Reddit, The Handmaid’s Tale fan bethesong wrote: “I don’t think it’s a coincidence that she was reintroduced to the idea that there was an escape for her.

“She could fly away to an island and live in paradise away from Gilead, Fred, and the hell that she’s created for herself.

“She had the chance to escape, but chose not to take it, just like June at the end of season two.”

While it may look like Serena is just out for herself, the truth may lie in her relentless desire to be a mother.

The Reddit user went on: “Serena wants to be a mom, end of story. Holly is, or seems to be, her only option at this point.

“She learned in Canada that there is no way that Luke will allow her to be involved in Holly’s life.

“What if she is using Fred and her power to get Holly back into Gilead, only to run away to paradise and escape with her?”

After all she has been through, it doesn’t look like Serena intrinsically hates June, she just cares for Holly more. 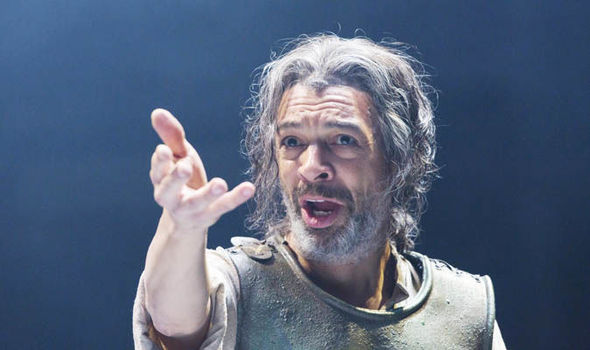 Australian mezzo Caitlin Hulcup learnt the role over the weekend and sang beautifully from the orchestra pit, while a lip-synching Rice walked […] 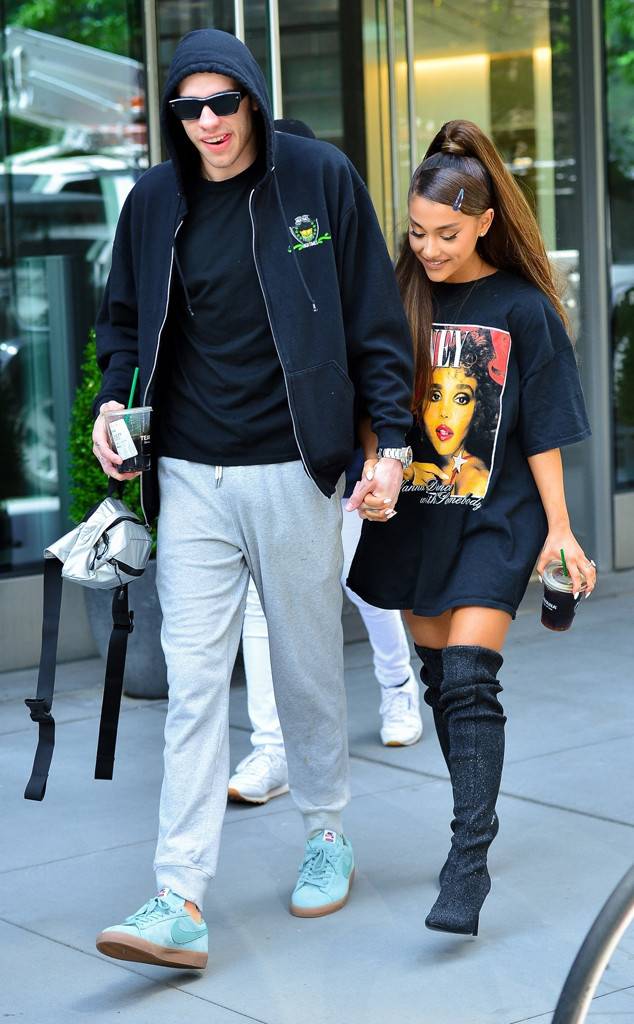 Is all fair in love and post-break-up art? That is the question when it comes to Ariana Grande and Pete Davidson‘s recent split, […] 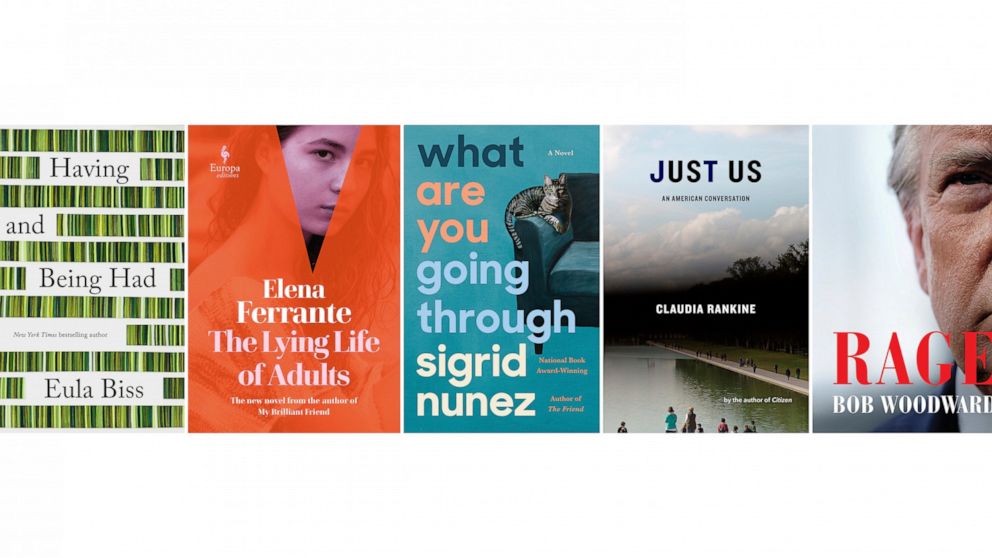 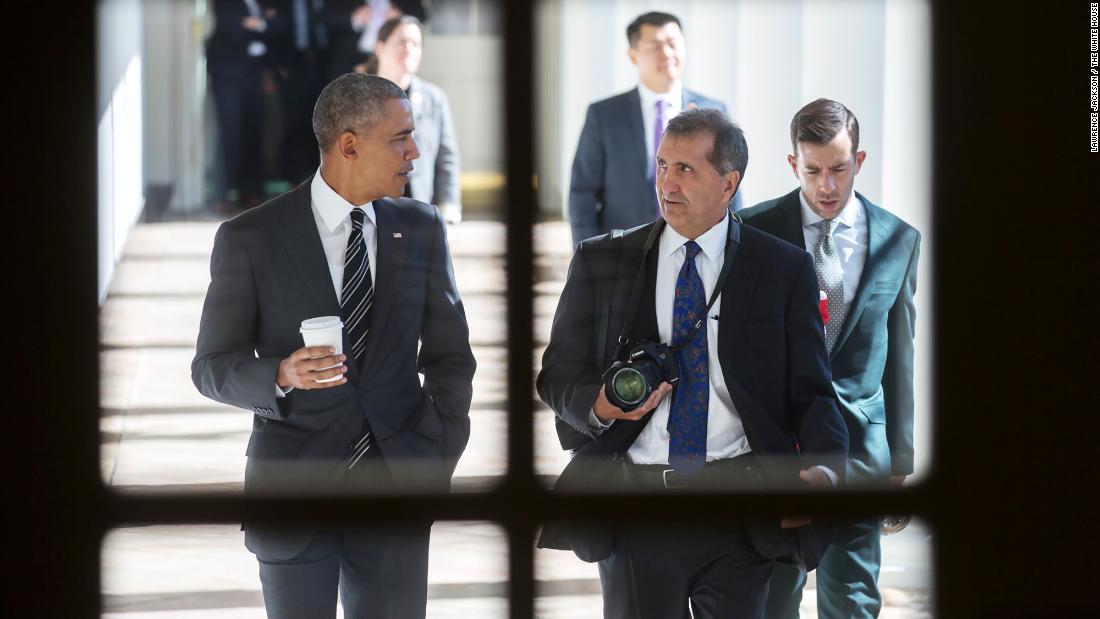