LYON, France (Reuters) – Television audience records have been smashed, global media coverage has been unprecedented and the quality of football has won over many skeptics — now the women’s World Cup heads into its final week, the business end of the tournament.

The United States, the defending champions and three-times World Cup winners, remain favorites to lift the trophy in Lyon on Sunday but first they must deal with a confident England side in Tuesday’s semi-final.

In Wednesday’s game, European champions the Netherlands take on a Sweden side who are on a high after upsetting Olympic champions Germany in Saturday’s quarter-final.

On Sunday, fans of all four teams began to arrive in Lyon, bringing their color and bonhomie to the central French city.

The Dutch turned Valenciennes orange on Saturday, while thousands of Americans had poured into Paris for Friday’s win over the hosts. England have had unprecedented levels of traveling support and Sweden’s status as one of the pioneer nations in women’s football means they never lack for backing.

What fills veterans of the women’s game with such confidence for the future is the sight of so many young female supporters in the crowds, school-age players who idolize the international footballers.

There is a family atmosphere but also a new generation of women fans, such as Italy’s well-organised and vocal ultras.

It is a far cry from the days when attendance was limited to pockets of friends and families of the players alongside curious locals.

The hearts and minds aspect of this tournament has been a runaway success but now it is all about winning and losing.

There have been many coaches and players, no longer here in France, who have described their exits from the competition as part of a learning process, a development plan, an episode in the growth of the women’s game in their countries – and with good reason.

Italy, beaten by the Dutch on Saturday and playing in their first World Cup for 20 years, were certainly justified in taking such a view. The Spanish know they are on an upward curve and some of the emerging nations will have benefited from their experiences.

But, as the tears of French and German players following their eliminations in the last eight showed, such perspective is not for everyone.

“This England team is ready to win now,” said coach Phil Neville, adding that defeat to the U.S. would represent failure for a team who have fallen at the semi-final stage in their last two major tournaments.

“The only way for us to go back home is as winners.”

England brushed aside a traditionally solid opponent, Norway, in their quarter-final, winning 3-0, and their performance left the Americans, who beat France 2-1 thanks to a pair of goals from Megan Rapinoe, under no illusions about the task that faces them.

“England was super clinical the other night,” Rapinoe said. “We have absolutely our work cut out for us.”

The match-up that will capture the most attention will be the direct confrontation between Rapinoe, on the American left wing, and Lucy Bronze, England’s powerful and gifted right wing-back whose thundering strike against Norway was a highlight of the tournament.

The Netherlands are in their maiden World Cup semi-final and will look to their in-form striker Vivienne Miedema, a 22-year-old who has scored 61 goals in 80 games for her country and is one of three members of the side playing in England for Arsenal.

But Sweden showed against Germany that their direct, counter-attacking style is highly effective and their coach Peter Gerhardsson is not satisfied yet.

“We’ve talked about the possibilities here to go far and win every game,” he said.

“There’s not a single cell in our body that is content with this. We’re going to go for it.” 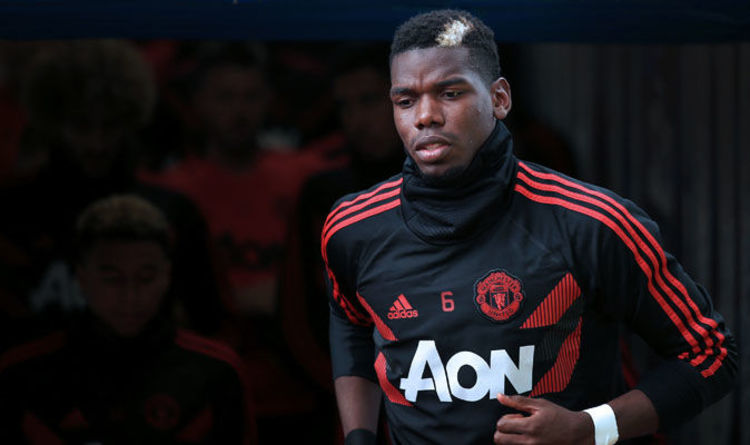 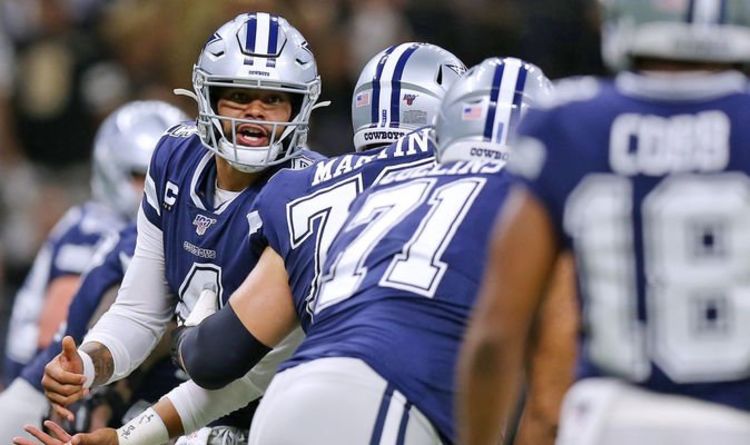 Dallas Cowboys would have enjoyed the chance to rectify their mistakes following the loss to the New Orleans Saints last week. That’s […] 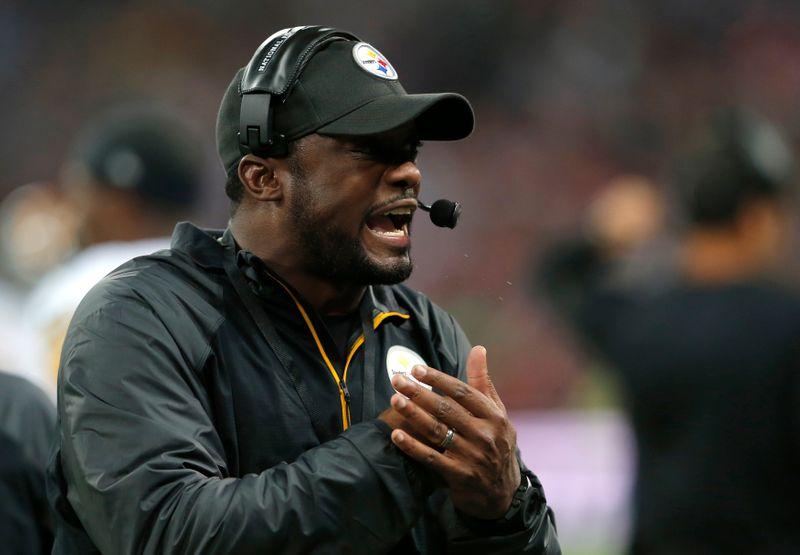 As the NBA begins to allow practice facilities to reopen on a team-by-team basis, with state and local rules regarding reopening dictate […] 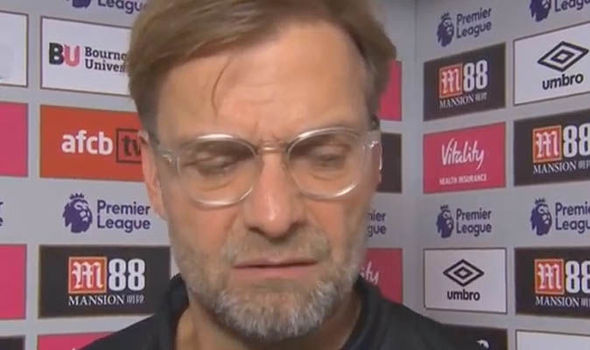