Three-time All-Star Kemba Walker will be in Boston on Sunday to confirm his agreement to join the Celtics on a four-year, $141 million deal, according to multiple reports.

Walker, who spent eight seasons with the Charlotte Hornets, will become a free agent at 6 p.m. ET Sunday but cannot sign his contract until July 6.

He has informed the Hornets of his decision, The Charlotte Observer reported.

Just a few weeks ago, Walker said he would take less than the five-year, $221 million “supermax” contract only the Hornets could offer him to stay in Charlotte.

The Observer reported on Saturday, however, that team officials were set on paying less than $170 million because of concerns about the NBA luxury tax in the future.

In Boston, Walker will be counted on to bring veteran leadership to a team that suffered from dissension in the locker room in the 2018-19 season.

The 29-year-old Connecticut product averaged 25.6 points and 5.9 assists while starting all 82 games for the Hornets last season. Those numbers are above his eight-year career averages of 19.8 points and 5.5 assists. 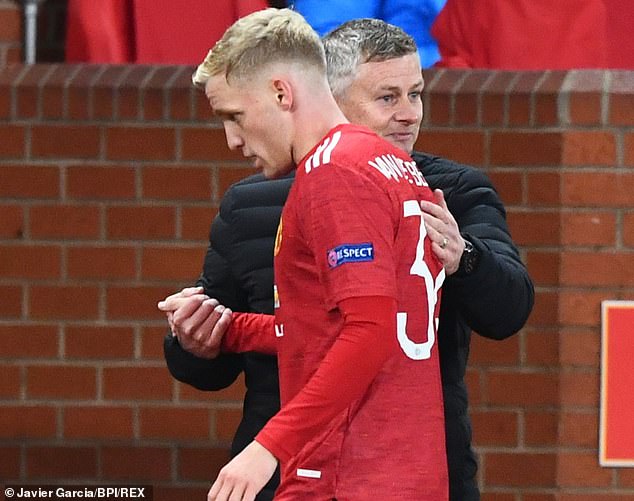 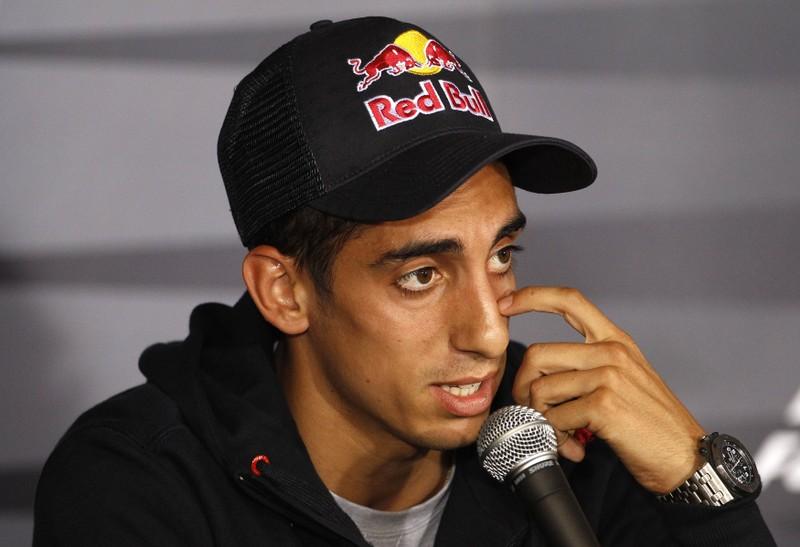 FILE PHOTO: Toro Rosso Formula One driver Sebastien Buemi of Switzerland speaks during a news conference ahead of the weekend’s Belgian F1 […]