Trump became the first sitting U.S. president to set foot in North Korea on Sunday when he met Kim in the Demilitarized Zone (DMZ) between the two Koreas and agreed to resume stalled nuclear talks.

“The top leaders of the two countries agreed to keep in close touch in the future, too, and resume and push forward productive dialogues for making a new breakthrough in the denuclearization of the Korean peninsula and in the bilateral relations,” KCNA news agency said.

The meeting, initiated by a tweet by Trump that Kim said took him by surprise, displayed the rapport between the two, but analysts said they were no closer to narrowing the gap between their positions since they walked away from their summit in February in Vietnam.

U.S. Secretary of State Mike Pompeo told reporters shortly before departing South Korea that a new round of talks would likely happen “sometime in July” and the North’s negotiators would be foreign ministry diplomats.

In a photo released by KCNA on Monday, North Korean Foreign Minister Ri Yong Ho and Pompeo are shown sitting next to Kim and Trump respectively in Freedom House, the building in which the two leaders had their one-on-one talks.

KCNA said that during the chat between Trump and Kim, the two leaders explained “issues of easing tensions on the Korean peninsula,” “issues of mutual concern and interest which become a stumbling block in solving those issues,” and “voiced full understanding and sympathy.”

Kim said it was the good personal relationship he had with Trump that made such a dramatic meeting possible at just one day’s notice and that the relationship with Trump would continue to produce good results, according to KCNA.

The two leaders’ “bold, brave decision” that led to the historic meeting “created unprecedented trust between the two countries” that had been tangled in deeply rooted animosity, KCNA said.

U.N. Secretary-General Antonio Guterres welcomed the meeting between Trump and Kim and “fully supports the continued efforts of the parties to establish new relations toward sustainable peace, security and complete and verifiable denuclearization of the Korean Peninsula,” U.N. spokesman Stephane Dujarric said in a statement.

“The fact that the nuclear talks have jump-started is very encouraging, but that doesn’t mean that the two sides have already adjusted their positions and set the conditions for successful working-level negotiations,” said Kim Hyun-wook, a professor at the Korea National Diplomatic Academy. 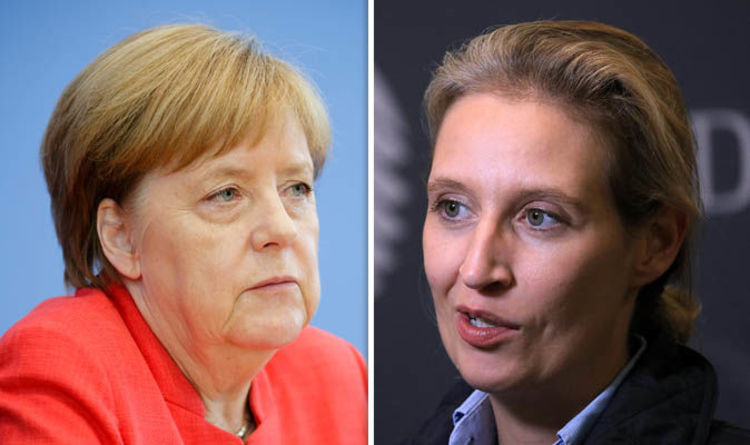 AfD is now projected to win 18 percent of the vote if elections were held tomorrow, after gaining two percent, according to […] 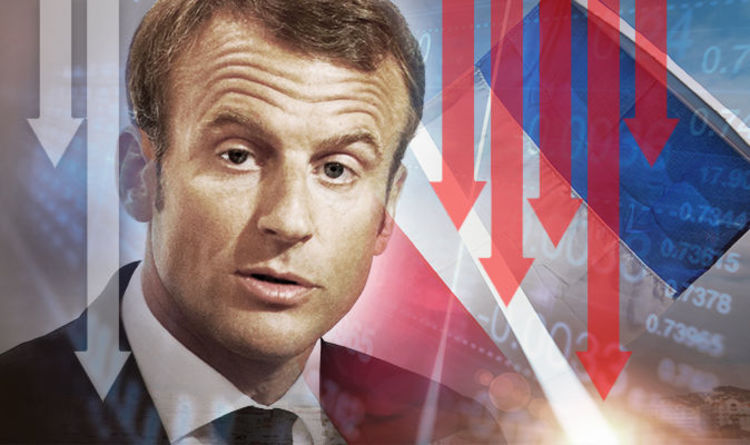 Ifop’s deputy chief Frédéric Dabi said public perception of the French President has turned, with voters frustrated at his cuts to welfare […] 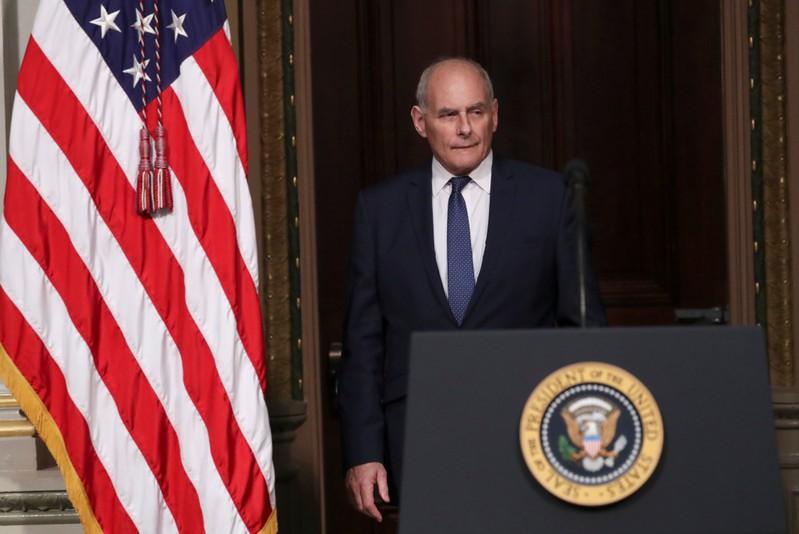 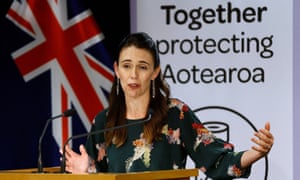 New Zealand’s government has established an independent advisory group to review its handling of the most recent coronavirus outbreak, and “sharpen” its […]