The Dutchman’s victory, confirmed by stewards some three hours after the race following an investigation, was his second successive triumph at Spielberg.

Verstappen seized the lead from Leclerc, who had led from pole position, two laps from the end with the dueling pair making contact into the tight uphill turn three as the crowd roared.

He crossed the line, acclaimed by thousands of orange-shirted Dutch fans at a circuit owned by Red Bull, 2.7 seconds ahead of the Monegasque but with stewards summoning both to an enquiry.

The decision, after a review of video evidence, was to take no further action and confirm the sport’s youngest ever top-two finish.

Valtteri Bottas was third for Mercedes, who were powerless to extend their streak of successive wins to 11 and add a ninth for the season.

Five-times world champion Hamilton remains well in front in the standings, 31 clear of Finland’s Bottas after nine of 21 races.

The victory was the first for a Honda-powered car since Britain’s Jenson Button won in Hungary in 2006 for the Japanese manufacturer’s own team, and a welcome antidote to last weekend’s dull French Grand Prix.

“For Honda to win again here is incredible,” said the youngster, who had to fight back from eighth at the end of the first lap after getting bogged down on the front row at the start.

The Red Bull came into a league of its own after the pitstops with Verstappen scything through the field one car at a time and then chasing down Leclerc.

“After that start, I thought the race was over,” said Verstappen.

“It’s hard racing, otherwise we have to stay at home. If those things are not allowed in racing, then what’s the point of being in Formula One,” he added when asked about the summons.

“These are two guys of the future and if they take this victory away from Max that’s stealing from Formula One,” he said. “We need drivers going wheel-to-wheel and fighting with each other.”

Leclerc also led from pole in Bahrain in March before losing out with an engine problem.

Vettel made two pitstops, the first catching the mechanics by surprise, and used his fresher tires to put a late move on Hamilton, who had qualified second but started fourth after collecting a penalty for impeding Kimi Raikkonen in qualifying.

The Briton had to take on a new front wing at his pitstop and then manage his pace as the Mercedes struggled in the heat.

“Today exposed our Achilles heel,” said team boss Toto Wolff. “We couldn’t really race with our car. We were just trying to keep it alive and cool it properly.”

British rookie Lando Norris finished sixth for McLaren, who also had Spaniard Carlos Sainz eighth after the Spaniard started at the back of the field.

Verstappen’s under-fire French team mate Pierre Gasly was seventh, while Alfa Romeo had a double points finish with Raikkonen ninth and Antonio Giovinazzi 10th. The point was the Italian’s first in Formula One.

Sunday’s race saw no crashes, with all of the 20 cars making it to the flag. 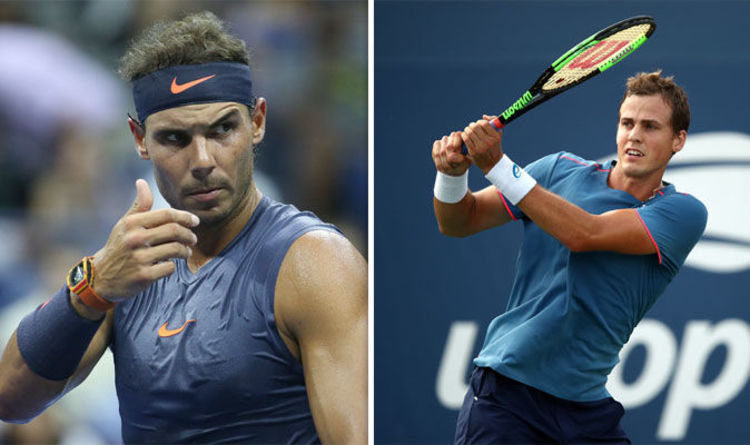 Arsenal have distanced themselves from comments made by Mesut Özil on Instagram, in which he spoke out strongly against China’s persecution of […]

The Pittsburgh Penguins have rewarded general manager Jim Rutherford with a three-year contract extension, the team announced on Wednesday. The deal keeps […] 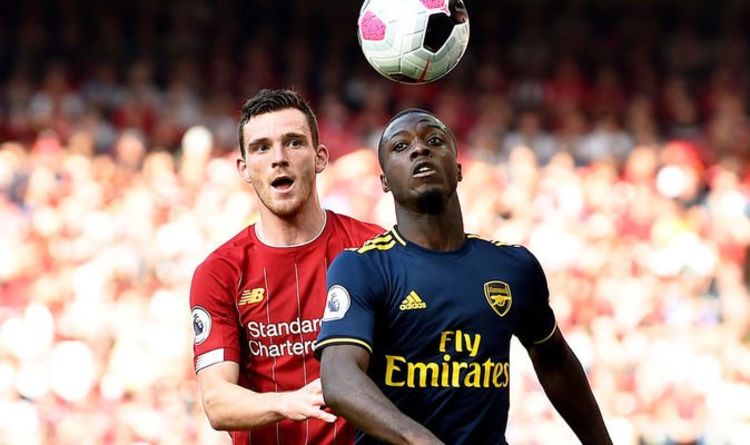 Arsenal supporters are more than impressed with their new winger Nicolas Pepe. The Ivory Coast international made his first start since his […]