Manchester United have been linked with a summer transfer for Sevilla’s Ben Yedder, whose brace eliminated them from the Champions League back in March 2018.

The forward has found himself on the Red Devils’ radar amid uncertainty over the future of Romelu Lukaku.

Lukaku wants to leave Manchester United for Inter Milan to play under Antonio Conte, who tried to sign the striker for Chelsea in the summer of 2017.

While United would ideally like Lukaku to compete with Marcus Rashford for a starting spot, they will part ways if they receive a suitable offer.

And La Colina de Nervion, who report on stories about Sevilla, claim the Red Devils have everything agreed with Ben Yedder.

The Sevilla hitman has also found himself linked with the likes of PSG and Barcelona after establishing himself as one of La Liga’s deadliest players.

And he is prepared to move to England and chance his arm at United as Lukaku’s replacement.

La Colina de Nervion suggest Ben Yedder could even arrive at the club regardless of what happens with Lukaku.

The player has a relatively low release clause of just £35m.

And if United choose to trigger it then he could become their third signing of what is shaping up to be a hectic summer.

Daniel James was the first to arrive, touching down from Championship side Swansea earlier in June.

And United announced Aaron Wan-Bissaka as their second summer signing on Saturday, with the defender arriving from Crystal Palace for £50million.

Wan-Bissaka is raring to go and told the club’s official website: “It’s an unbelievable feeling and an honour to call myself a Manchester United player.

“And something I know that only a small number of players have the privilege to say.

“I can’t wait to get going and integrated into the squad.

“I will have a short break now after the European Championships but I’m looking forward to starting training with the manager and my new team-mates on the pre-season tour.”

United are also looking at midfielders this transfer window with Bruno Fernandes and Sean Longstaff linked.

Solskjaer would also like a centre-back with Leicester’s Harry Maguire his No 1 target in that area. 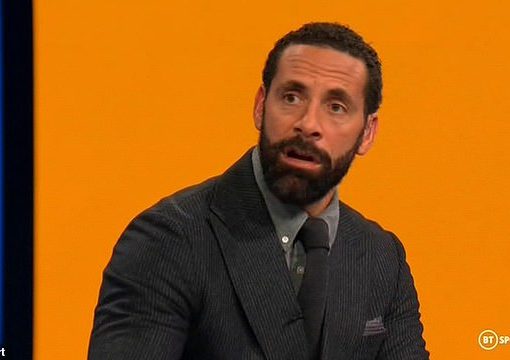 Back came Serie A, and back came the goals: a casual eight of them in the lunchtime kick-off alone. Inter were already […] 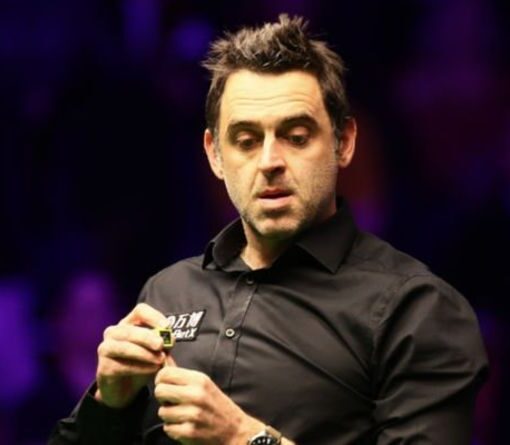