It won’t be long before the new Games with Gold July 2019 lineup is available to download on Xbox One and Xbox 360.

And they may also want to know about some of the other big Xbox One news revealed this week.

New indie titles are coming to the Xbox Game Pass download service, although only six will be available to play on Xbox One.

A total of 11 games were confirmed; however, some of these will only be available as part of the PC beta.

The new games coming to Xbox One include My Time at Portia, Bad North, Gonner, The Banner Saga 3, Yoku’s Island Express: and Worms W.M.D.

Other big news this week includes the launch of Attack on Titan 2: Final Battle, which is scheduled to land on the Microsoft Store July 5.

And it’s worth mentioning that there is a free Xbox demo you can download and play before the game comes out.

If fighting giant titans isn’t your cup of tea, Xbox Live gamers will soon have a new roster of free titles to pick from.

But before that happens, Gold users may want to make sure they have all the free Xbox Live free games sorted for their digital library.

As you might already know, Microsoft plans to continue offering backwards compatibility on Project Scarlett.

And that means it’s still worth grabbing up the games you can on Xbox One and Xbox 360.

These will remain available to you as long as you have an active Gold membership.

So if you’re planning to buy an Xbox Scarlett, it might be worth adding these to your collection.

Both games are disappearing at the end of today and will be replaced by new titles on Monday, July 1.

Rivals of Aether, an indie fighting game set in a world where civilisations wage war by summoning the power of Fire, Water, Air, and Earth, will remain available until July 16.

“Choose a Rival to bring into the battlefield and manipulate the powers of the classical elements and animal movement,” the official game description explains.

“Unravel the mysterious conflicts of the planet Aether in Story Mode, band with friends to take on shadowy creatures in Abyss Mode, and bring your combat skills Online to challenge players across the world.”

On July 1, Xbox gamers will be able to add Inside for the Xbox One and Castlevania: Symphony of the Night, for Xbox 360.

The Xbox Live Arcade title is seen as a classic title and will no doubt prove popular with retro game fans.

Meanwhile, Inside is an award-winning puzzle-platformer, where you take control of a young boy through creepy atmospheric environments, survive all forms of deadly traps and enemies and journey your way to the heart of a covert institute.

Later in July, Xbox gamers will be able to download Big Crown: Showdown on Xbox One and Meet the Robinsons on Xbox 360. 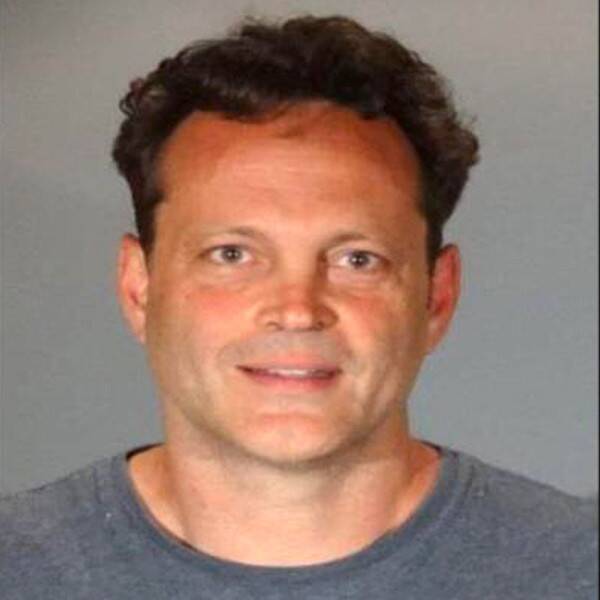 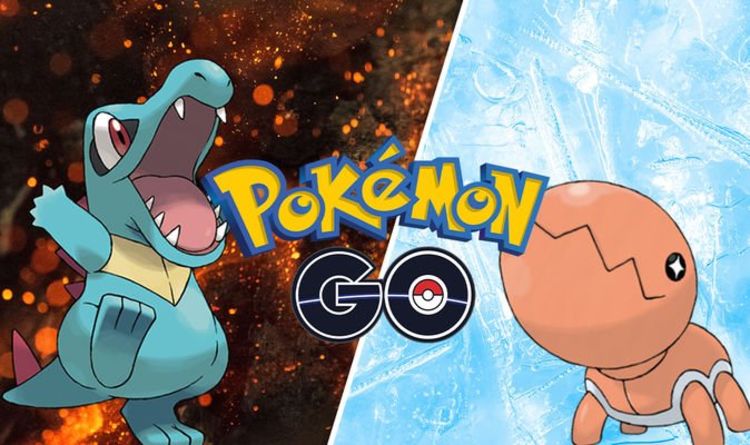 Alongside increased encounters and capture bonuses, Pokemon Go fans will be able to take part in special raids and hatch select Pocket […] 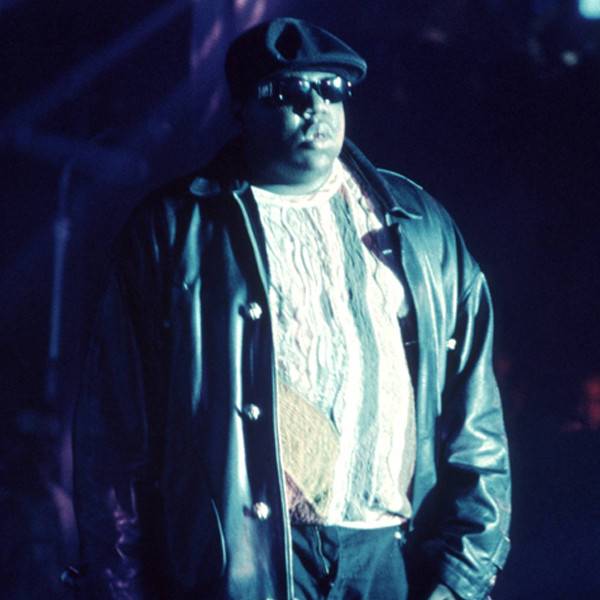 Clarence Davis/NY Daily News Archive via Getty Images In his all-too-brief life and even briefer career, Christopher Wallace had something of a […] 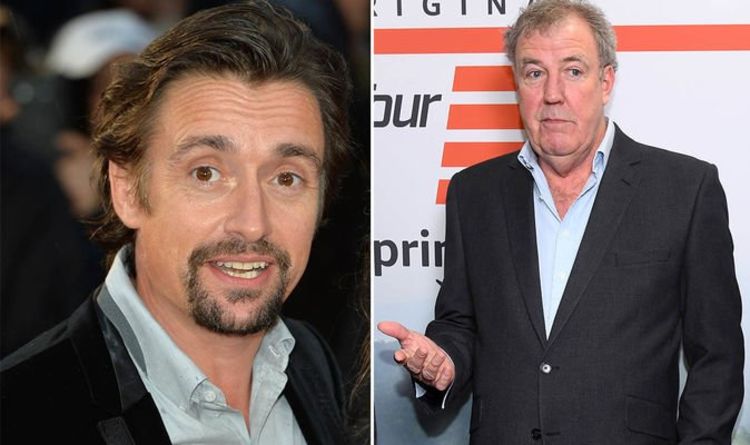