The fourth chapter in the animated series collected another $58 million, boosting its domestic haul to a huge $237 million. After two weekends in theaters, “Toy Story 4” already the fourth-highest grossing movie of the year. The first three spots — “Avengers: Endgame” ($841 million), “Captain Marvel” ($428 million), and “Aladdin” ($306 million) — all belong to Disney as well.

Warner Bros. and New Line’s “Annabelle Comes Home,” the seventh installment in the Conjuring Universe, had the best showing among new releases. The supernatural horror film debuted in second place, earning $20 million over the weekend and $31 million since launching on Wednesday. While those ticket sales represent a franchise-low debut for the Conjuring series, but its low production budget still marks a win for the studio. Gary Dauberman wrote and directed “Annabelle Comes Home,” which stars Patrick Wilson, Vera Farmiga and Mckenna Grace.

In a close third, Universal and Working Title’s “Yesterday” launched with $17 million from 2,603 venues. The musical romantic comedy follows an aspiring songwriter (newcomer Himesh Patel) who, after a freak accident, discovers he’s the only person who remembers the Beatles. “Yesterday” was directed by Danny Boyle (“Slumdog Millionaire,” “Trainspotting”) and written by Richard Curtis (“Love Actually”). Rights to the catalog of John, Paul, George and Ringo’s greatest hits doesn’t come cheap, so Universal is hoping “Yesterday” has a long and winding road in theaters.

A little farther down on domestic box office charts is “Avengers: Endgame,” which returned to the top 10 after Disney re-released the blockbuster with an unfinished deleted scene that didn’t make it into the initial film. The special screening, which also included a video introduction from director Anthony Russo and a sneak peek at “Spider-Man: Far From Home,” is in a bid to take down “Avatar” as the biggest movie of all time. “Avengers: Endgame” added another $5.5 million in its 10th weekend of release, almost a 200% jump in ticket sales. That brings its box office receipts to $841 million in North America and $2.76 billion worldwide. That puts Marvel’s juggernaut roughly $38 million behind “Avatar,” which has remained the highest-grossing film of all time for nearly a decade with $2.78 billion in global ticket sales.

In fourth place, Disney’s “Aladdin” generated $9.3 million in its sixth weekend in theaters, pushing it past the $300 million mark at the domestic box office. The live-action remake has now earned $306 million in North America and $568 million internationally.

Rounding out the top five is Universal and Illumination’s “The Secret Life of Pets 2” with $7 million. 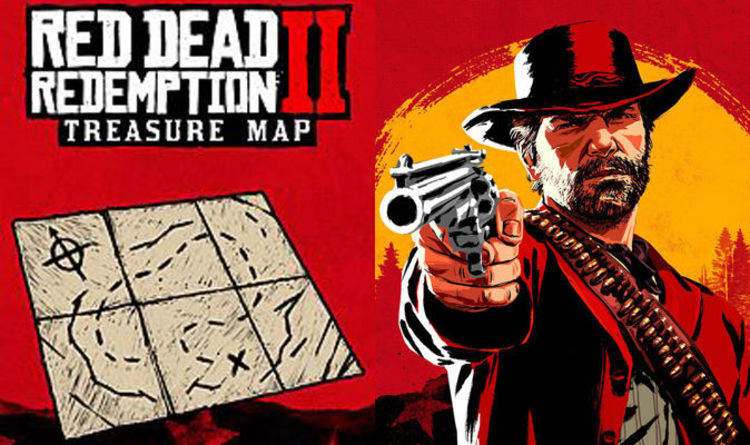 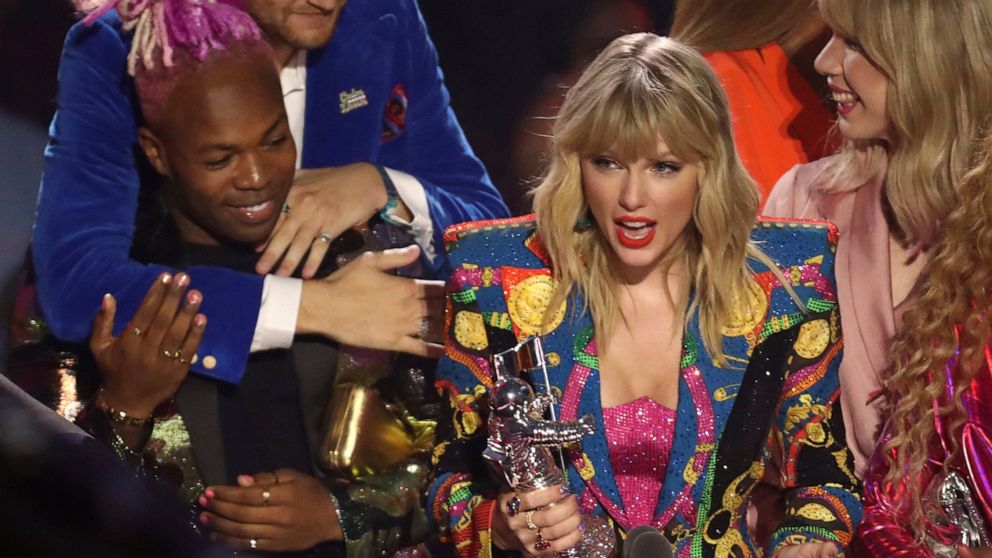 Winners of the 2019 MTV Video Music Awards, presented Monday at the Prudential Center in Newark, New Jersey: — Video of the […] 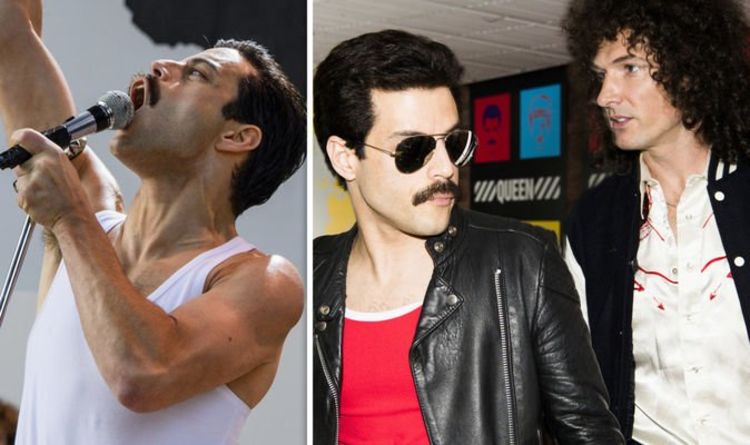 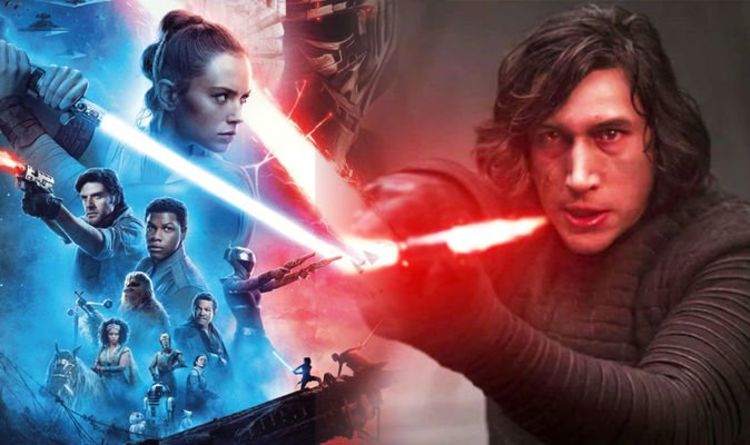